New day, new Elephone S9 rumors. This time we hear about the display the next Elephone flagship will pack and its technology. Let’s learn more about it, shall we? 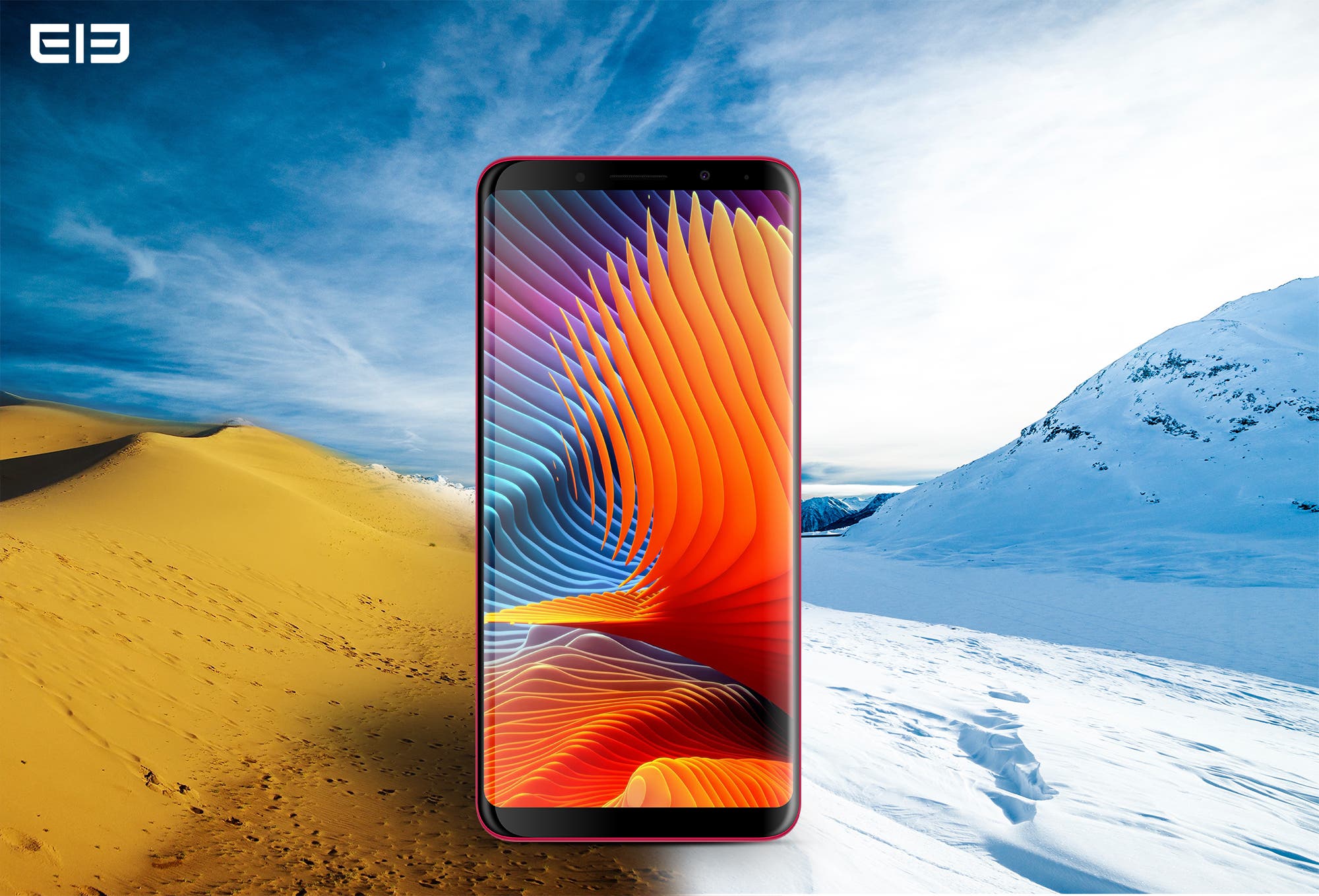 So, to everybody’s surprise, Elephone announced that the Elephone S9 will be featuring an infinity AMOLED display. Now, it’s hard to tell if this will be their first phone sporting this technology as they’ve launched quite a large number of devices in the last years, but it’s still a step in the right direction (according to most?). Elephone also made clear that since the S9 will pack an AMOLED display, the handset will be able to withstand large temperature deltas, going from -40C° to 80C° without a flinch, which is where other devices would probably go into protection and turn off.

In addition to that, we get a lower power consumption, a clearer image and the previously rumored “infinity” look, which basically means curved side bezels Samsung S8-style.

Other details we already know about the phone are the USB Type-C port at the bottom with Quick Charge support, the Qualcomm Snapdragon 660 CPU and the light breathing rear logo which you can check out in the image above.

Next Samsung Exynos 9810 with 15% better efficiency now under production