Huawei apparently will be the first manufacturer to partner with Google to launch a Daydream VR headset. The first time that Huawei mentioned compatibility on its device was during CES 2017, but the company never mentioned to be working in a own product.

The leaks come from no other place than FCC, regulatory department similar to the Chinese TENAA. And show us a filling for a Daydream Bluetooth controller of Huawei’s headset. 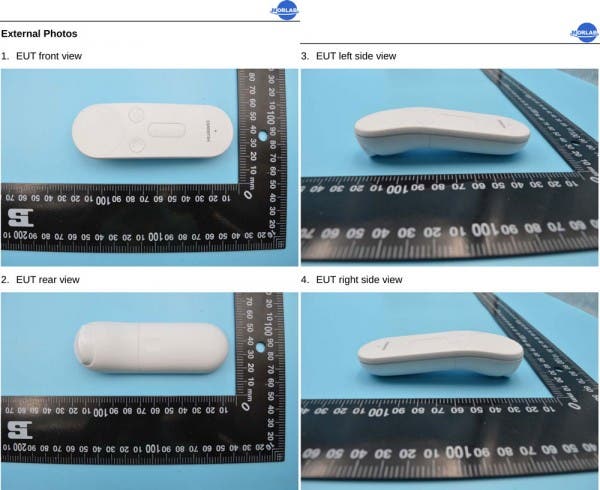 The controller shares some similarities with the one present in Google’s Daydream VR headset. In terms of user input, the device brings the classical Home, Back, Vol+ and Vol- setup. But also counts with a Touchpad and a select button under it. Additionally the controller counts with a trigger on the back with a whole ergonomic design.

In what concerns to Daydream VR compatible devices, Huawei has only the Mate 9 Pro and Mate 9 Porsche Design. Curiously since the handsets that support Google’s VR solution have QHD resolution, while their recent launched successors only have a FHD+ resolution at the best, and are the handsets believed to reach US. So why certificate a product for US and some western market, when there is no available device supporting yet? The answer remain to be found once Huawei release more details about their Huawei Daydream VR headset.

Next Alleged HTC U Play 2 appears on GeekBench