When OnePlus released the OnePlus 5T the company brought a whole new feature of facial recognition, to justify the move of Fingerprint to the phone’s rear.

Although users that are used to a rear placed fingerprint sensor may not miss the home button embedded sensor. The newest Facial recognition system works fastly. Up to the moment the feature was something exclusive to OnePlus 5T, but after all seems that the Chinese company decided to drop out the feature in earlier released phones like OnePlus 3 and 3T. 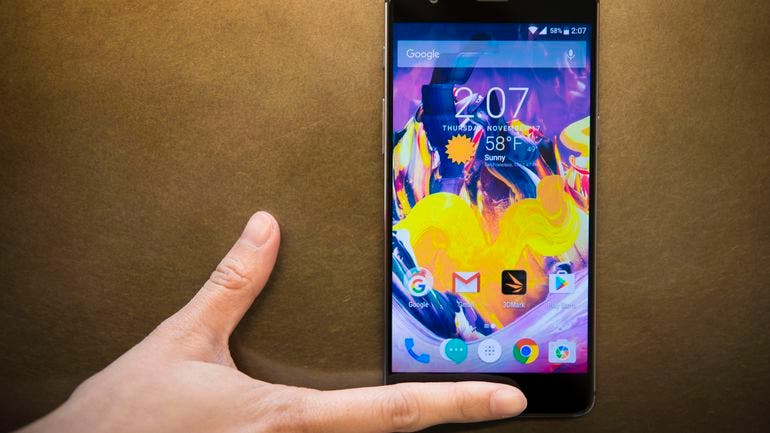 The newest feature come with the OxygenOS 5.0 Oreo based update, and although isn’t mentioned in any changelog the OnePlus Face ID solution is right there in the settings for users wishing to taste it.

The only difference between the Facial recognition employed in OnePlus 5T and the one feature in the update is that while in OnePlus 5T after you face get recognized you are moved rightly to the Home Screen, in OnePlus 3T it will still need a swipe. Additionally the OnePlus 3 and 3T facial recognition isn’t able to recognize your face while unlocked, so pressing the lock button still is something necessary. Particularly, so many needed interactions turn the feature very useless when compared to the speed and practicality that Fingerprint sensor gives. 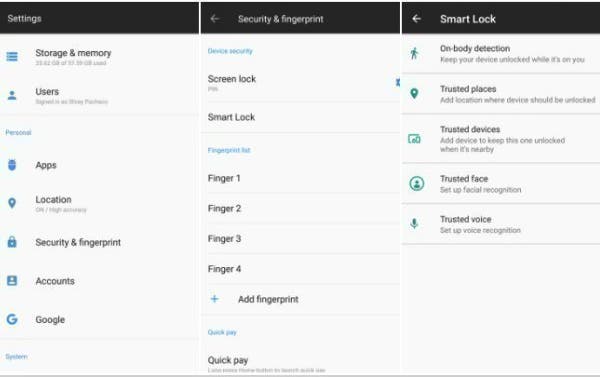 To enable the feature in OnePlus 3/3T you’ll just need to open settings, head over to the “Security & Fingerprint” menu, tap smart lock and then chose Trusted face, then just follow the little tutorial to get your face recognized and the Facial Recognition feature ready to go.

Previous Why Should You Get a Blackview BV9000 Pro? Here are 7 Reasons!