The latest Blackview BV9000 Pro is set to revolutionize the rugged smartphones market. The handset sports a very modern design and all the toughness we are used to from Blackview devices. In the video below we can have a first look at it, after that, we’ll be listing the 7 main reasons that make the smartphone standout from the competition.

The Blackview BV9000 Pro is the first rugged phone sporting the trendy 18:9 full screen design. Which make this tri-proof (water, dust and shock) device quite a unique piece of tech.

The handset will pack a whopping 6GB of RAM and 128GB of internal storage. Needless to say you’ll never run out of memory or storage after you load with all your favorite apps. 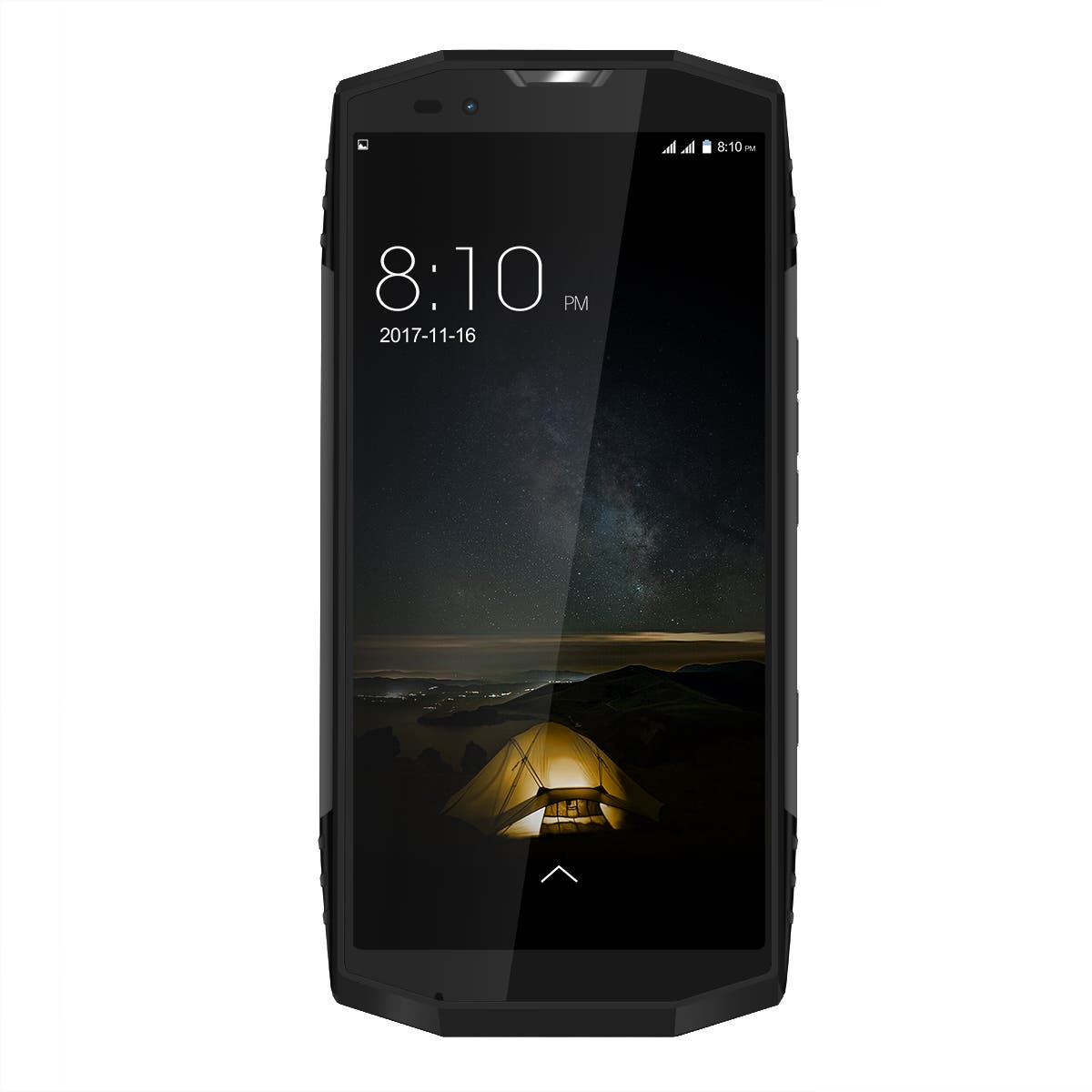 It wouldn’t be a 2017 smartphone without a dual camera setup on the back. The Blackview did not forget that and equipped the BV9000 Pro with a main 13MP and secondary 5MP rear shooters, this allows you to get that nice bokeh effect if you so desire. Blackview also say that the phone will perform very good in night shooting as well, which would be good when shooting photos outdoors late at night.

Albeit fully covered in shock-proof materials, the display of the Blackview BV9000 Pro will still be covered in Corning Gorilla Glass 5 for a much higher level of protection;

Blackview say that they’ve paid a lot of attention to the details and the assembly quality. This should make the whole body look like a piece of finely crafted tech. 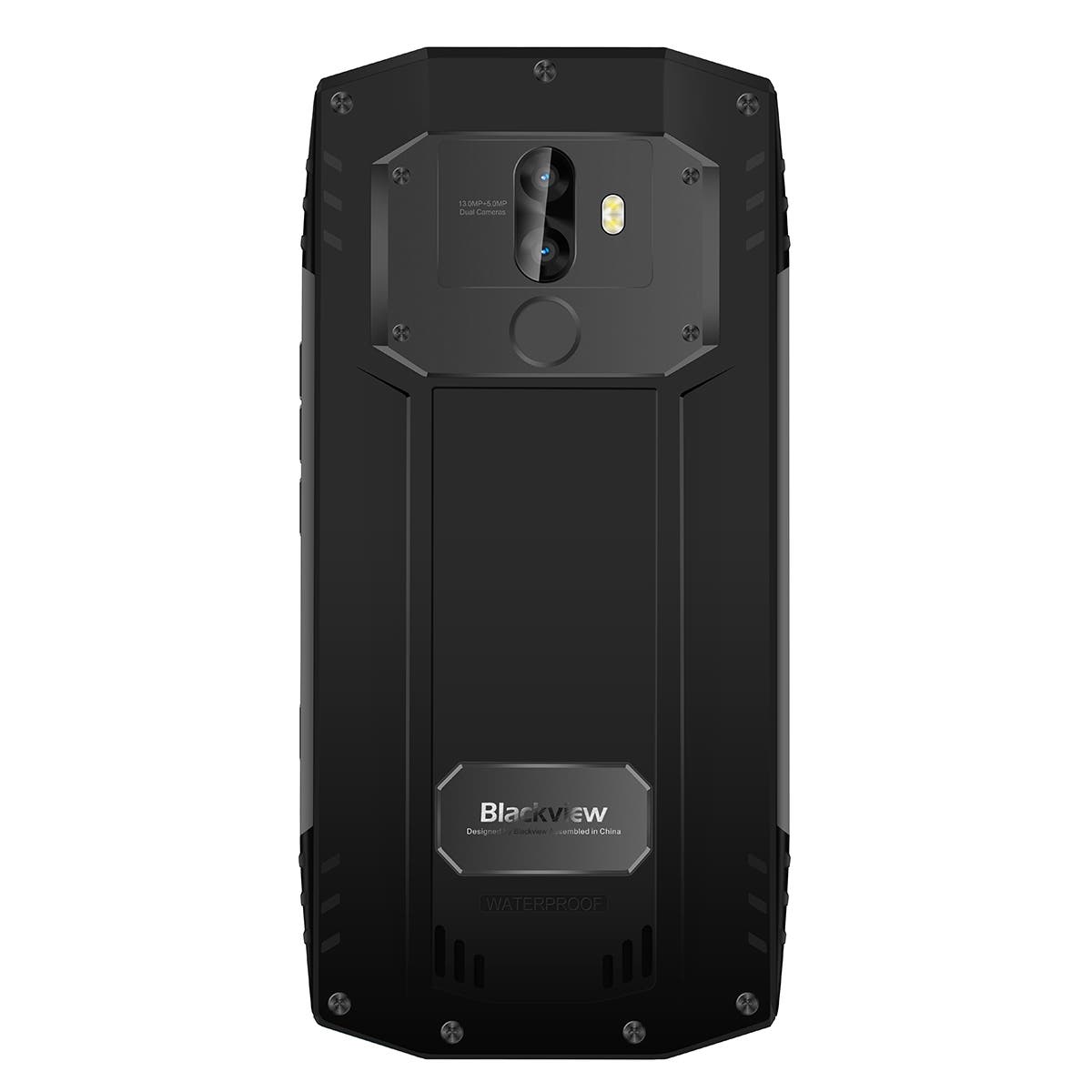 The Blackview BV9000 Pro is going to get face recognition support this upcoming January. So, if you already purchased the phone or are going to, you can count on that feature to drop on your device pretty soon.

According to Blackview, in addition to what the smartphone already packs, you can expect lots of improvements on the software and optimization. In aspect such as privacy space, power saving mode (smart battery management), eye pattern, smart keys and more. 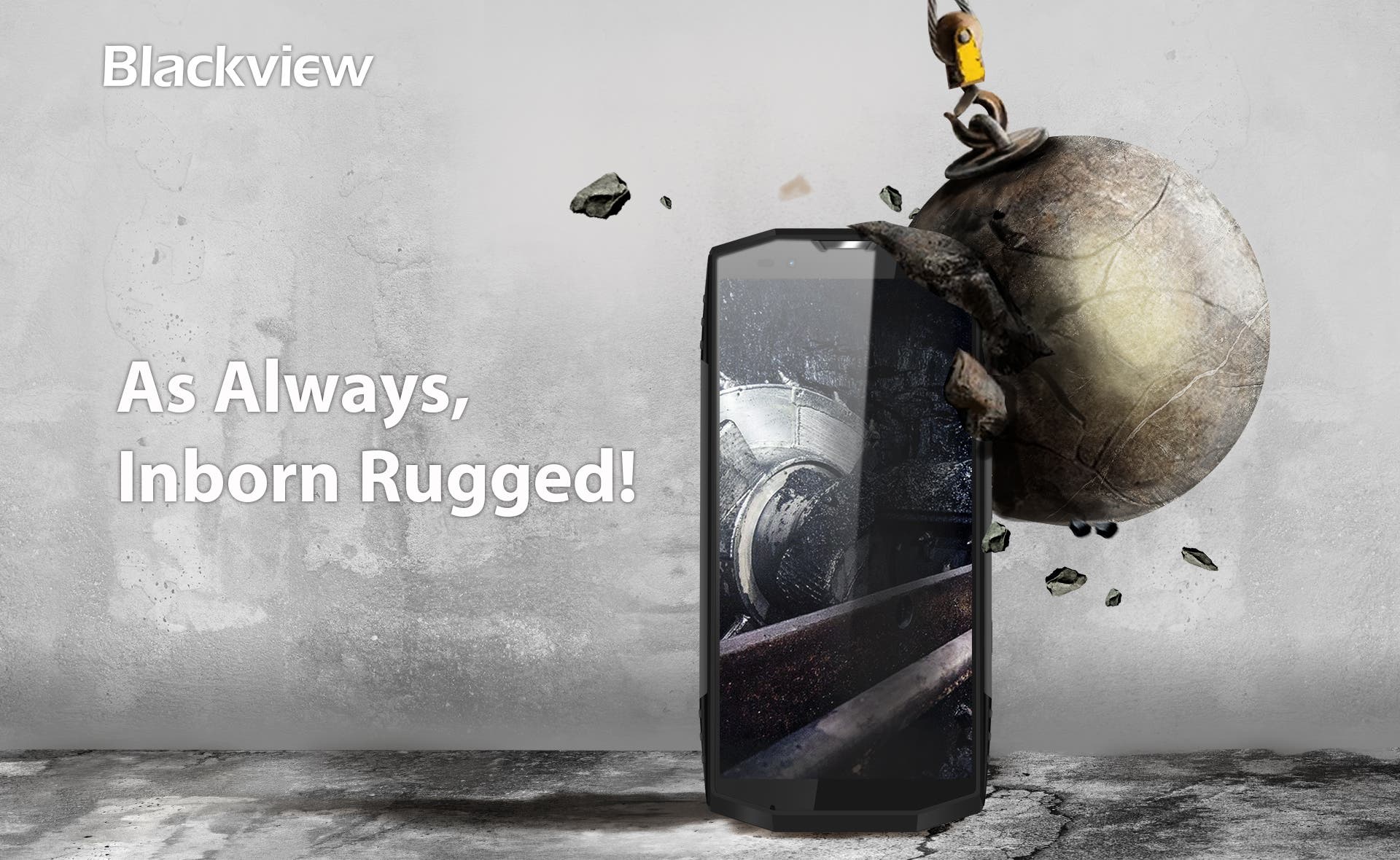 The Blackview BV9000 Pro is currently on sale, if you’re interested in this rugged phone head over to AliExpress to purchase one!