For a long time, OLED display supply has been exclusive to Samsung Electronics. Some time ago, we reported that BOE’s Chengdu factory is set for a mass production of the 6th generation flexible AMOLED screens. Now, BOE’s latest OLED display prototype has been spotted online. This is a time where most smartphone manufacturers want a switch to OLED displays and it appears that BOE came up with its product at the right time. 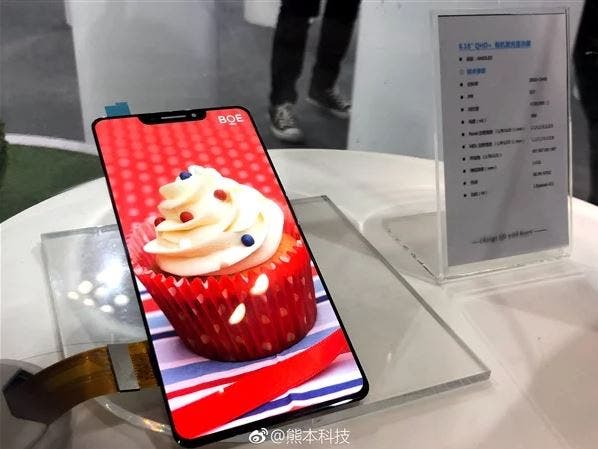 There are already rumors that the Chinese company is targetting a deal with Apple which is Samsung’s major customer for OLED display. This deal will not be difficult to seal because there is no doubt that Apple will not like to deal with its arch-rival. However, it is not as simple as it sounds. 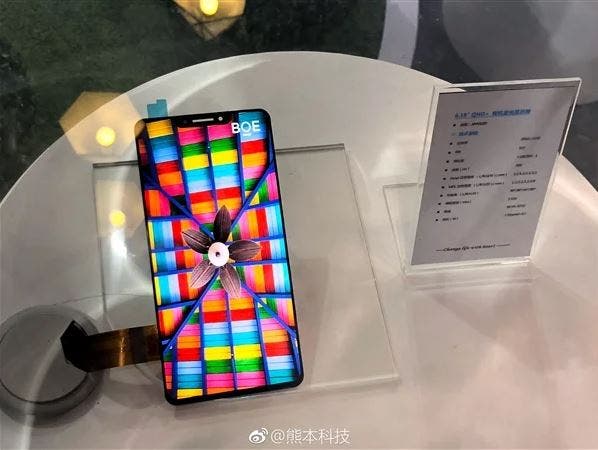 BOE’s new display is quite identical to the iPhone X’s. While we can not be sure of its quality, BOE is certainly trying to prove a point that it can produce what Samsung can or even better. The leaked AMOLED display is a 6.18-inch display with 2992 x 1440 pixel resolution. It has a PPI of 537 and a screen brightness of 390 nits. Naturally, BOE’s display will be expected to be cheaper than Samsung’s and this will obviously give more Chinese manufacturers the chance to use AMOLED display.