In August 2017, Moto Z2 Force was released and this smartphone came with Android 7.1.1 (Nougat). Right from the time of its launch, there were plans to upgrade to Android 8.0 Oreo. Now, it appears that this upgrade is only a few weeks away. Some users of Moto Z2 Force are receiving a teaser which states that the Oreo Update “may take a while, so check back in a few weeks!”. This update comes with features like Picture-in-Picture, Adaptive Icons (Hello, Squircle!), Autofill and more. 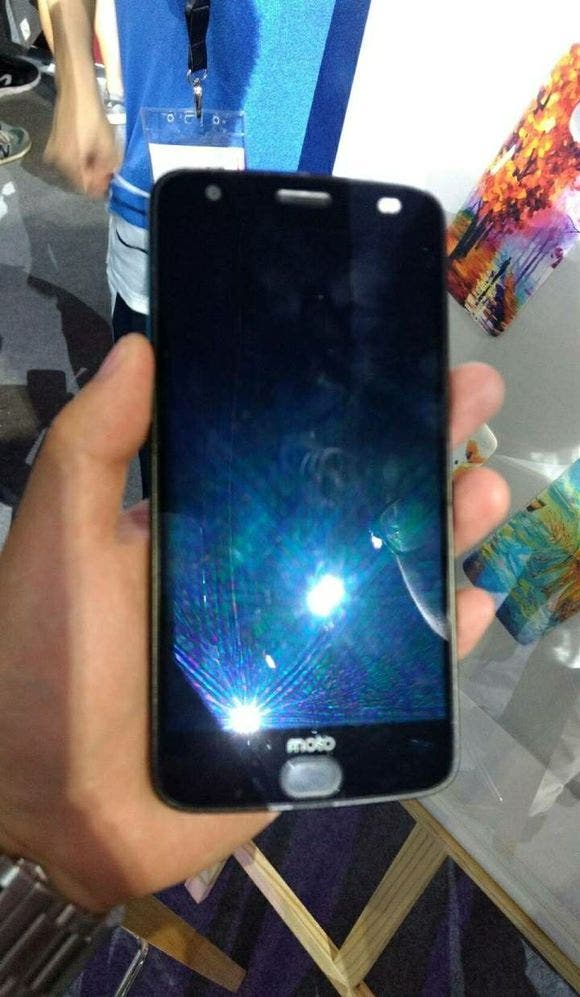 In addition, there are some new applications that are unique to Motorola and only users with the Oreo update can access them. With the Oreo, Motorola users can save their password in a secure manner. There is also a new and exciting Moto Live Stream feature. The company has been testing Android 8.0 on different models and rumors has it that the Moto Z2 Force is scheduled to get this update first. As of now, soaks test for Moto Z, Moto Z Play and Moto Z2 Force have reportedly commenced. 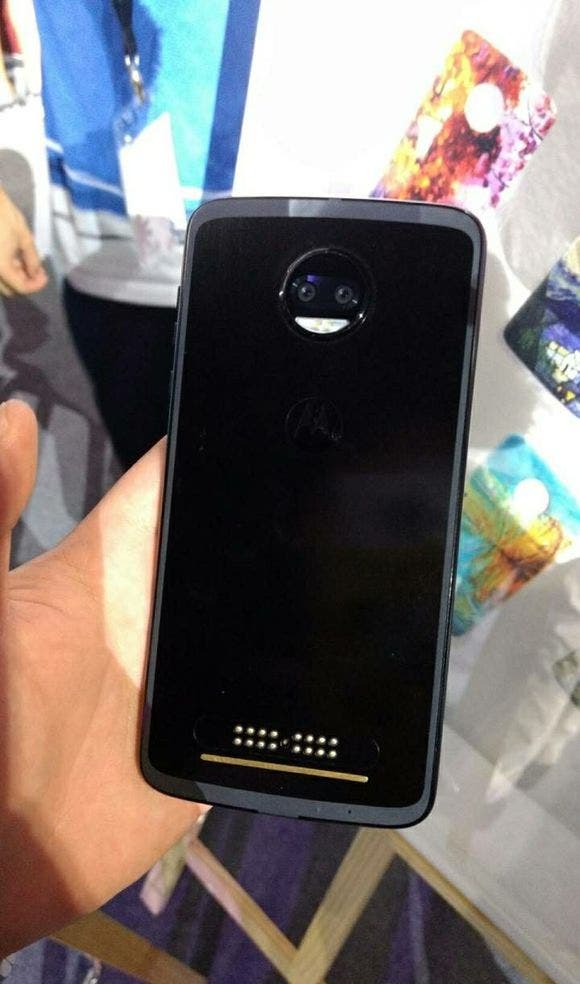 As a reminder, the Moto Z2 Force is powered by a Qualcomm  Snapdragon 835 coupled with 4/6GB of RAM and 64/128GB of internal memory which is expandable up to 256GB. It is equipped with a P-OLED capacitive touchscreen with 1440 x 2560 display resolution. In the camera department, Moto Z2 Force comes with a rear dual camera setup with a 12MP main camera supported by another 5MP secondary shooter. The lights of this smartphone are kept on by a non-removable 2730 mAh battery.

Next Samsung Galaxy S9 May Launch With Purple Color Option