This past week has been the prelude to the various Xiaomi launches we’ll potentially see in the next days, so we’ll be seeing lots of rumors / leaked photos for these devices. In addition to that we have some good news coming from Qualcomm and other smaller phone makers. Keep reading to find out what you might have missed! 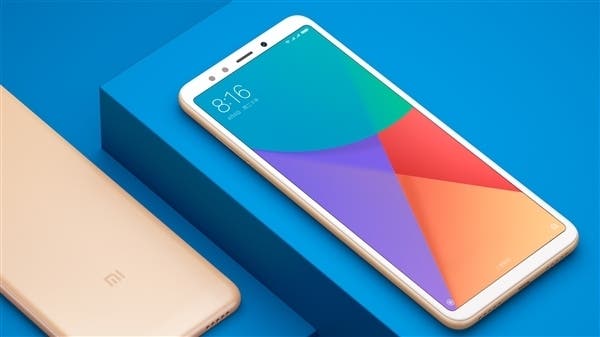 As we mentioned above, this has been a Xiaomi filled week, how surprising? On the positive side though, this might be the last of this kind before we finally have a look at the real devices. Which according to all the rumors we’ve seen this far are the Xiaomi Redmi 5, Xiaomi Redmi 5 Plus and Xiaomi Redmi Note 5. Meanwhile the old Xiaomi Redmi 4X gets a new variant with 64GB of storage and a quite nice price tag. 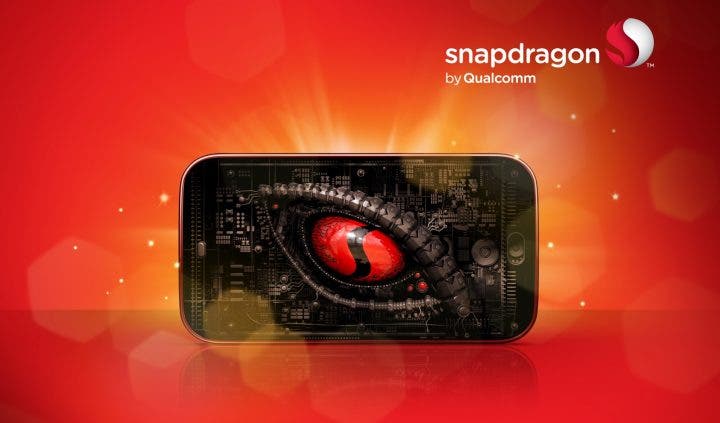 Busy week over at Qualcomm’s headquarter this past one. Indeed some details about the next Snapdragon 845 have been leaked. The new SoC is said to still use 10nm manufacturing process while packing more features than the previous 835, click here to learn more. At the same time, we’ve also heard that the upcoming Xiaomi Redmi 5 might pack the new Snapdragon 450.

360 seem to have finally woken up after long period of inactivity. The company has de facto just launched their flagship for 2017 – the 360 N6 Pro. The smartphone sports a nice full-screen design and some quite interesting hardware; click here to check out some additional real photos. If you’re wondering where’s the plain 360 N6 (non Pro), here you’ll find some answers.

More rumors regarding the next Meizu M6S have surfaced the net. This time we have a better look at the soon to be launched phone which will sport 2017’s trendy 18:9 aspect ratio, a side-placed fingerprint scanner and more. Check out the article over here to learn more. Meizu might also be working on two 15th anniversary edition devices, namely called Meizu 15 and Meizu 15 Plus.

Trouble in paradise for Carl Pei and Pete Lau – respectively co-founder & CEO of OnePlus. The somewhat loyal phone maker’s fans did indeed not like the company’s decision to decline any support for Google’s Project Treble on their latest models. The community has then submitted a petition on charge.org to get them to change their mind, will it work? Bad news end there for OnePlus though, their latest OnePlus 5T is in fact breaking records and it’s now the fastest selling phone from the company. It also got over 450k reservations in China in just 2 days! 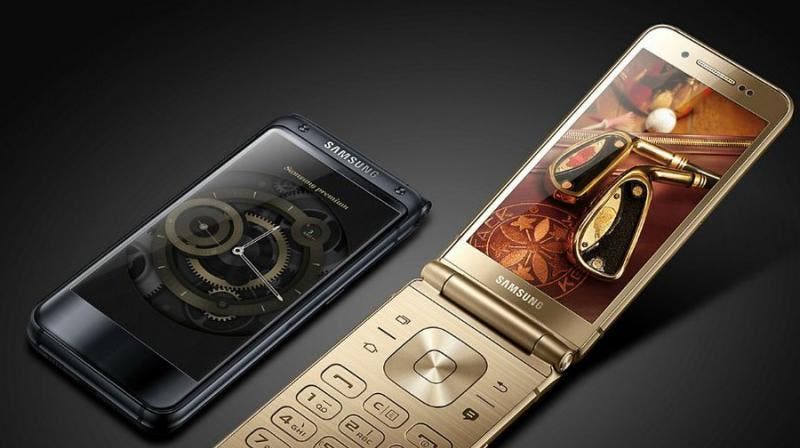 Just like with Xiaomi, Samsung always makes it on the list with either news, rumors or product releases. This week it’s been a mix of those with the launch of the Samsung W2018 flip phone powered by nothing less than a Qualcomm Snapdragon 835. The South Korean company also filed two new patents for a totally curved display and a palmprint authentication method, as well as multiple patents for sensors and antenna placement. If that weren’t enough, they also revealed that the next Exynos 9810 SoC with a 15% improvement in power efficiency is currently under production. 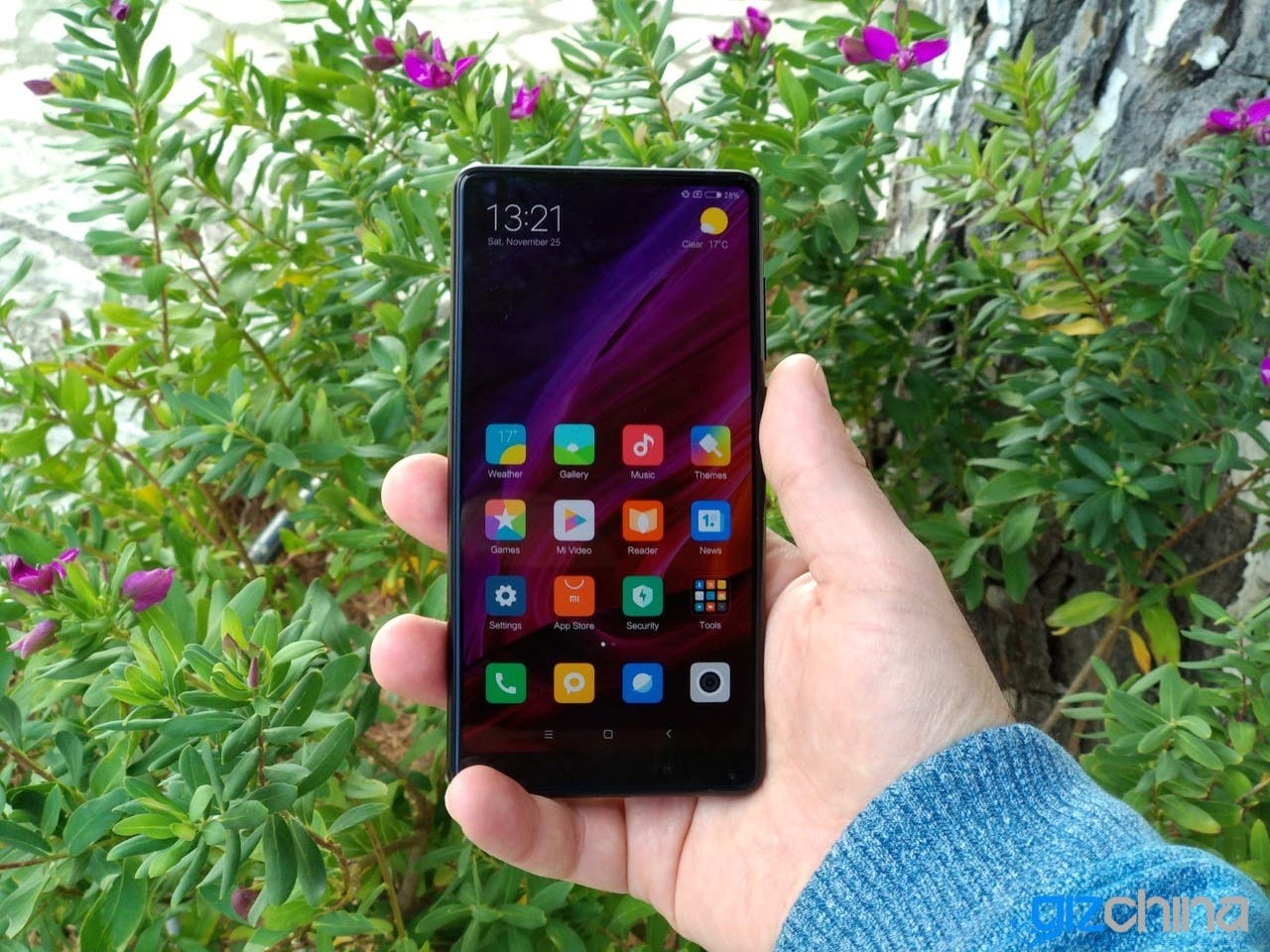 If you enjoy reading our in-depth and honest reviews then check out our analysis of the beautiful Xiaomi Mi MIX 2. If instead you’re looking for a pair of wireless bluetooth earphones, here’s a review of the Syllable D9x. Last but not least, Nick has just reviewed the PISEN 20000mAh, a power bank with a massive capacity and a nice LCD to display the charge level, click here to learn more about it.

With this weekly recap we end the month of November. Stay tuned as next week we’ll possibly have the new Xiaomi low to mid-range lineup of devices and hopefully more interesting devices from other companies. See you in 7 days!

Previous Alleged Galaxy A8 (2018) render leaks, shows off what's at the back

Next Moto Z2 Force Users To Receive Android 8.0 In A Few Weeks