Another super mid-range full-screen smartphone entered the club. The 360 N6 Pro with a stylish look and astonishing hardware set has been launched a couple of hours back. Though we have heard too much about this amazing device, it’s official now. So we should take a glance at its key features and price tags to compare these data with what we have heard earlier. 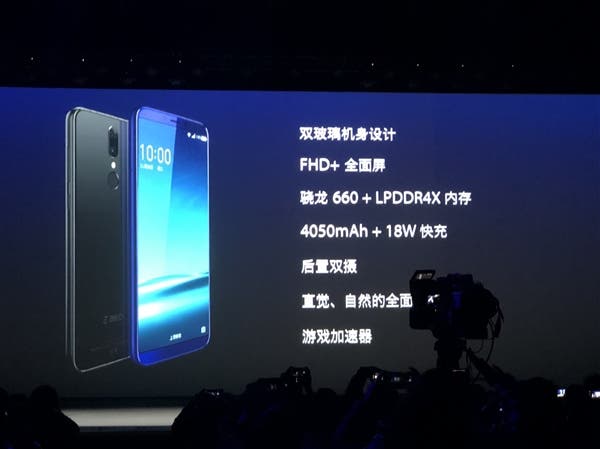 One of the most attractive parts of the 360 N6 Pro is its design. The phone uses a double-glass body and metal frame combination like many other handsets from this niche. Honestly, there are not many models belonging to the super mid-range category. However, the manufacturer has brought a few additional manufacturing processes to this phone. Thanks to them the N6 Pro looks more attractive than its competitors. Say, the device uses an 8x ultrasonic cleaning for the back glass panel, a 5x screen printing and a 10-layer NCVM vacuum plating processes. That’s why it looks like a mirror.

As for the hardware, the 360 N6 Pro sports a 5.99-inch full-screen with an aspect ratio of 18:9, resolution of 2160 × 1080 pixels, and a screen ratio of 84.5%. We can also find a Snapdragon 660 octa-core chip under the hood that is also paired with a 6GB LP DDR4X memory + 128GB Storage. The battery capacity is 4050mAh, which provides a fast charge technology due to the 18W charger. Both camera sensors on the back and front come with an aperture of f/2.0. But the main camera module comes with a 16MP lens, while the front module is at 8MP. However, the back camera supports PDAF with a 0.1s focusing speed. At last, the front shooter comes with a DOF. 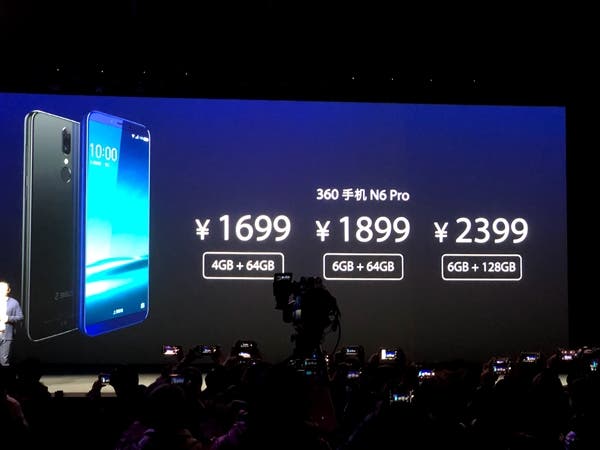