On August 19, the 7th Internet Security Conference (ISC 2019) hosted by 360 Group was held in Beijing. Zhou Hongyi, founder and CEO of 360 Group, said at the meeting that cyber warfare is a total war, a super-limit war, and a secret war. It is easy to attack and difficult to defend. The 5G era must have a cross-network security brain.

With the widespread popularization of new technologies such as 5G, Internet of Things, and artificial intelligence, network information security has emerged in an endless stream. Zhou Hongyi pointed out that the 2017 ‘WannaCry’ ransomware attack was only a rehearsal. The cyber warfare was secret, and it was happening in real-time around us. 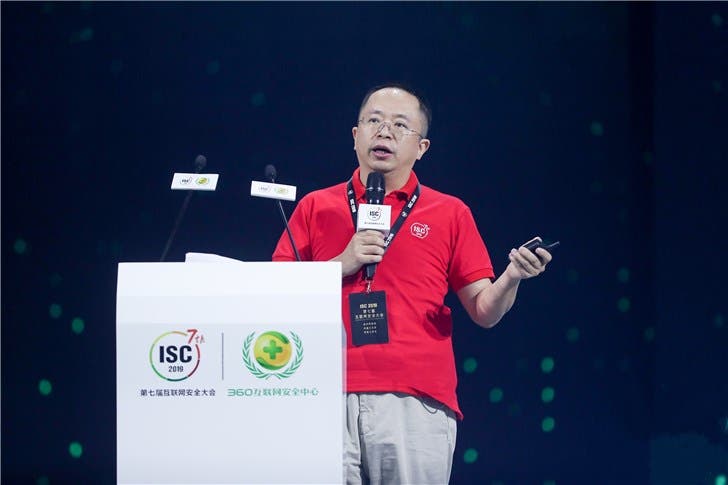 Zhou Hongyi pointed out that many countries have already launched attacks on China’s basic network. ‘The object of cyber warfare has also become a network army in various countries. And the entry of state-level forces has allowed cyber warfare to enter the upgrade phase,’ he said.

How Will Cyber Warfare Damage Infrastructures?

In the future, the impact of cyber warfare on the entire digital space can become physical space damage. Today’s cyber warfare will attack infrastructures such as transportation, energy, and finance. This will cause more damage and loss than previous information theft.

‘There is no unbreakable network, there is no system that can’t be attacked,’ Zhou Hongyi emphasized. ‘In many important areas, the enemy has entered our infrastructure network. Vulnerabilities are inevitable, and network security issues are everywhere.’

Zhou Hongyi said that cyberwarfare is overall warfare, regardless of military / civilian use. It will attack the individual as a springboard and form an attack chain. It is super-limit warfare, with various means and omnipotence. At the same time, it is still a secret war that is difficult to trace. ‘Because of the low cost, good effect, and controllable intensity, cyber warfare will become the preferred method for the strength of the country,’ he said.

At the end of the speech, Zhou Hongyi explained 360 moves back to the enterprise security field. 360 will establish a distributed security brain, help government departments, enterprises, and ecological partners to build a network warfare radar defense system and share threat intelligence and knowledge base. Porters who do security services help companies and countries discover and block attacks.

Previous Meizu 16s Pro to use a 6.4-inch display