Yesterday, 360 Mobiles made an intriguing announcement through its Weibo channel. From the statement, we can understand they are going to launch a new game smartphone. But those who know this brand well didn’t think 360 Mobiles will launch such a handset to compete with the Black Shark, Nubia Red Magic, or the ASUS ROG Game Phone. Actually, this manufacturer is capable of making good mid-rangers, but none of its models can belong to the high-end category. More or less, the only exception could be the 360 N7 Pro. But in fact, it’s a pseudo-flagship model, packed with a Snapdragon 710 chip. Well, as for today’s announcement, it refers to the customized version of this handset. It can be considered a special tribute to 360 Mobiles’ founder, Zhou Hongyi. The 360 N7 Pro Red Version is a special gift for him, who is also known as ‘Red Cannon’. 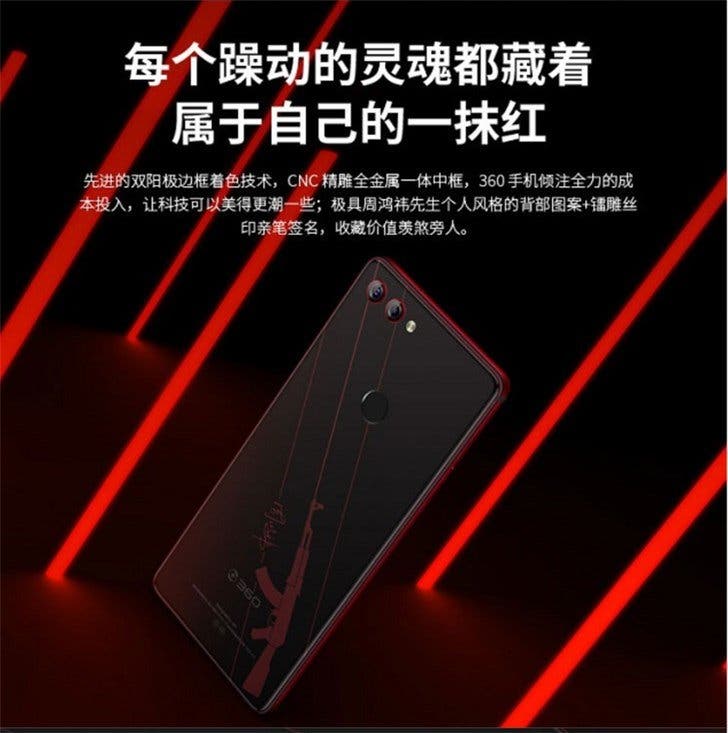 As for the design differences between the 360 N7 Pro Red Version and the regular version, the back comes with a laser engraving autograph of Zhou Hongyi and it also uses a game style pattern. Inside the box with a gift style, we can find a special certificate, a few accessories such as a protective case and a screen film, an 18W charger, Zhou Hongyi’s autobiography book ‘Subversive’, the 360 DM2018 headphones, and the phone itself. The rest of the features remain the same. 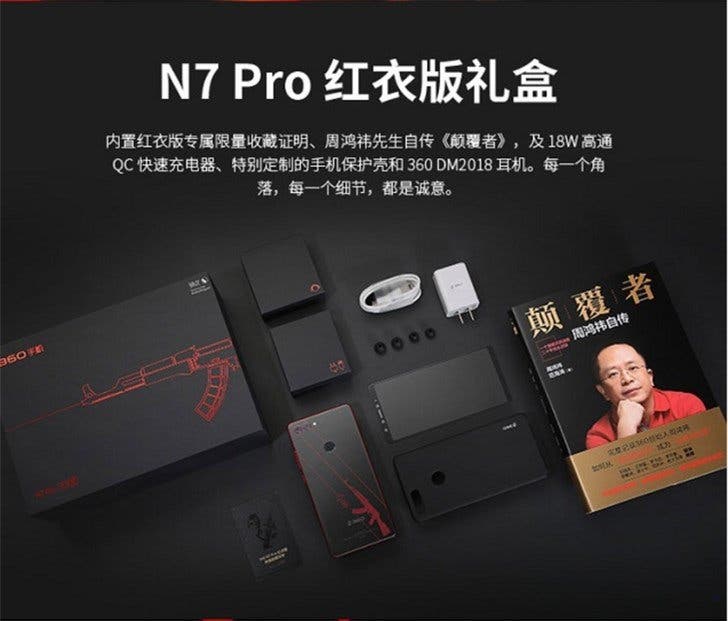 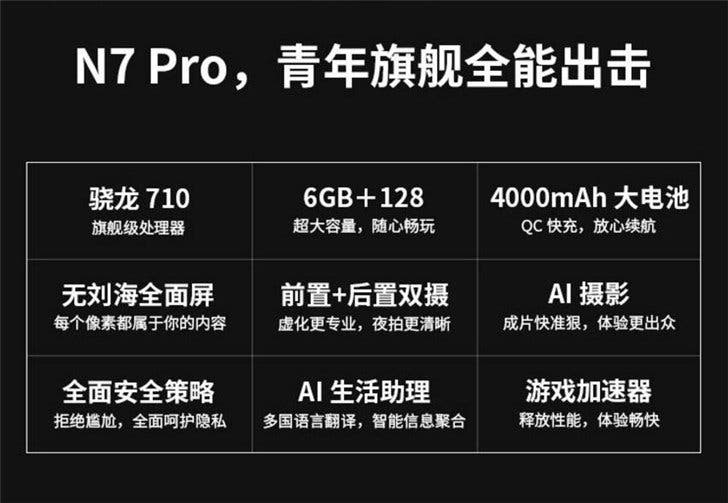