This afternoon, 360 Mobiles held a new product launch conference in Beijing. The company officially released the much anticipated 360 N7 Pro along with the 360 N7 Lite. There are too many interesting features coming our way with this machine. So let’s get acquainted with them. 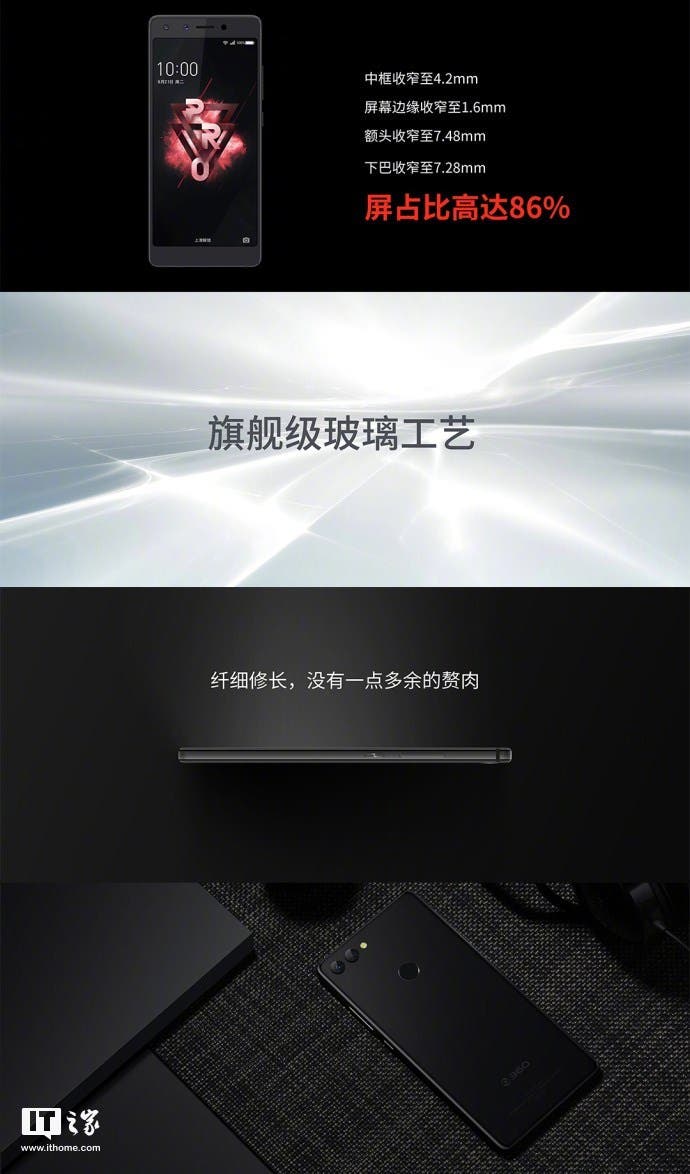 In terms of appearance, the 360 N7 Pro uses a double-sided glass design, a 5.99-inch full-screen with an aspect ratio of 18:9 and a resolution of 1080P, and a two-color anodizing process on the CNC metal frame. Thus, it comes with the same design style seen on the previous N6 Pro. At the same time, the phone uses the NCVM vacuum coating process with red and black color options.

The 360 N7 Pro is equipped with a Snapdragon 710 processor, which is paired with an LPDDR4X 6GB RAM and a 64GB native storage. The latter can be expanded up to 128GB. There is also a 4000mAh battery, which supports 18W QC4+ fast charging option. It will fully charge the phone in 100 minutes. The company proves this battery will last for two days when using normally. There are two interfaces including a USB Type C port and a 3.5mm headphone jack. The handset runs on 360 OS based on Android 8.1.

As for the camera, the 360 N7 Pro is equipped with a dual-camera using a combination of 12MP and 2MP sensors and a 1.25um single pixel size, and a front-facing 16MP+2MP sensors combination. The 360 N7 Pro also supports the new smart shooting features: AI anti-blur, AI smart exposure, and AI ‘anti-scare’ beauty. 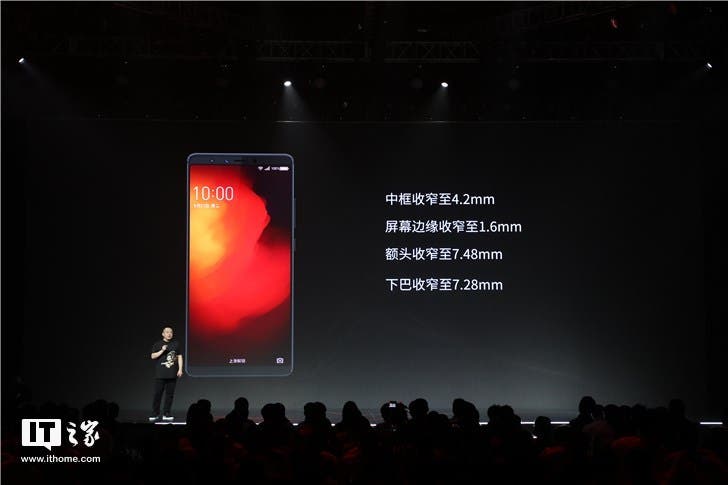 What we like more is the security in both hardware and software levels. According to the official introduction, the phone has three security locks, including ‘Face recognition app lock’, ‘Guest system’, and a specifically designed secure ‘U Shield.’ 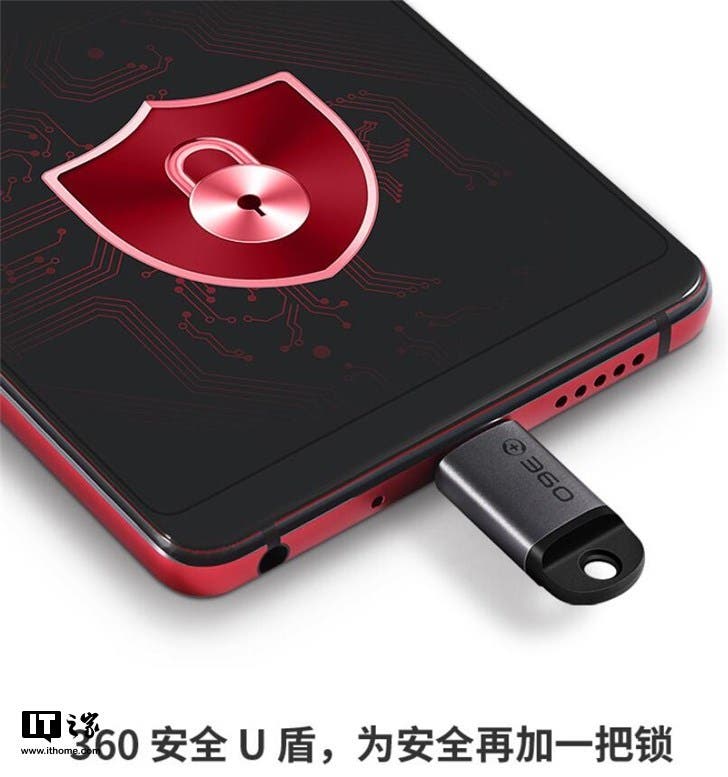