On May 8 this year, the 360 N7 was announced. And until today, we haven’t heard anything about a new phone coming our way from 360 Mobiles. Yesterday evening, the company officially announced that it will hold a summer product launch conference on August 21. It has also managed to send out the invitation letters. As usual, they are hints. This conference will be held in the first workshop of the Beijing Fashion Design Plaza.

According to previous rumors and those hints, the new 360 Mobiles’ phone, which is assumed to be the 360 N7 Pro will look quite stylish. The latter should be its biggest selling point. 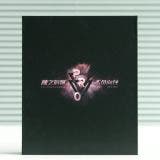 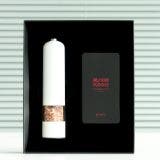 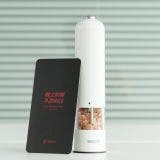 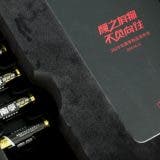 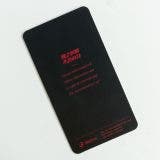 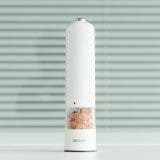 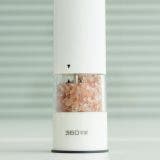 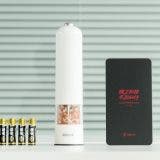 Of course, along with the invitation, there is a mysterious thin with some objects like pebbles. By pressing the button at the top, its internal shaft will rotate continuously, stirring the ‘small stones’ inside and ‘grinding.’

There are also several batteries. As for this, there is every reason to think the upcoming 360 N7 Pro will sport a large battery.

In recent days, 360 Mobiles’ official Weibo also continues to warm up for the new machine. Seems the 360 N7 Pro will feature a powerful camera and carry a smart voice assistant. In one of the posts, we see the comparison of various photos taken with the iPhone X, VIVO NEX, Xiaomi Mi 8 SE, and the upcoming 360 Mobiles phone. And we have to say the latter performs quite well. 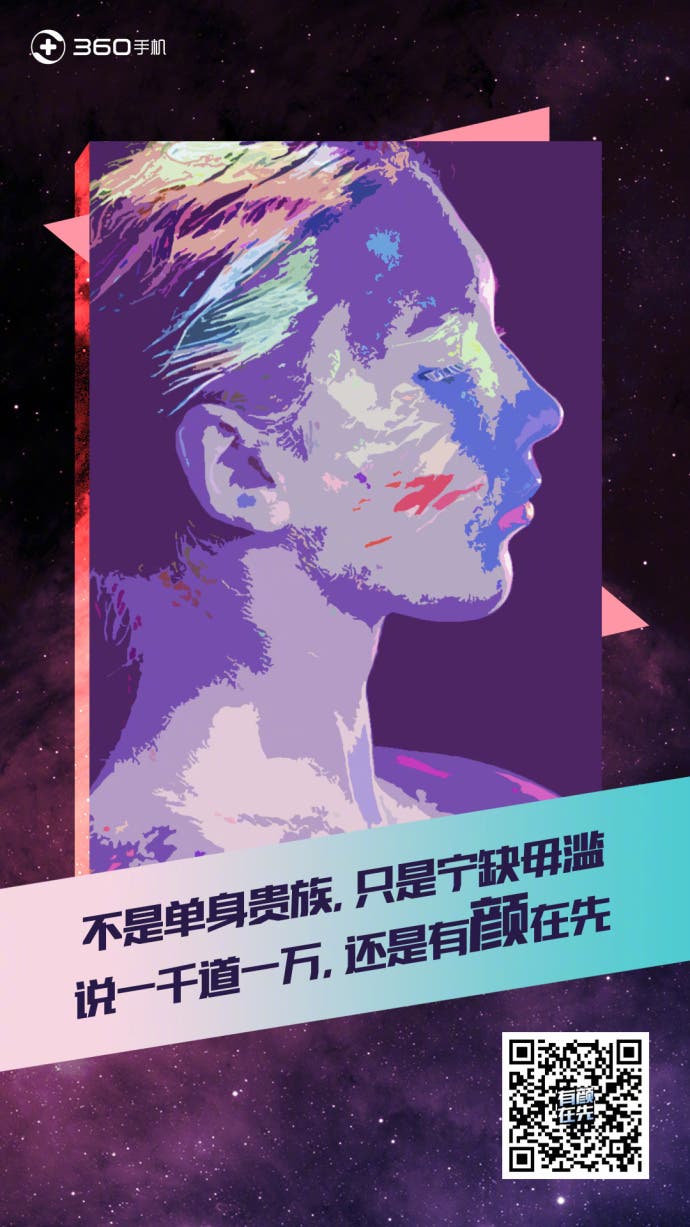 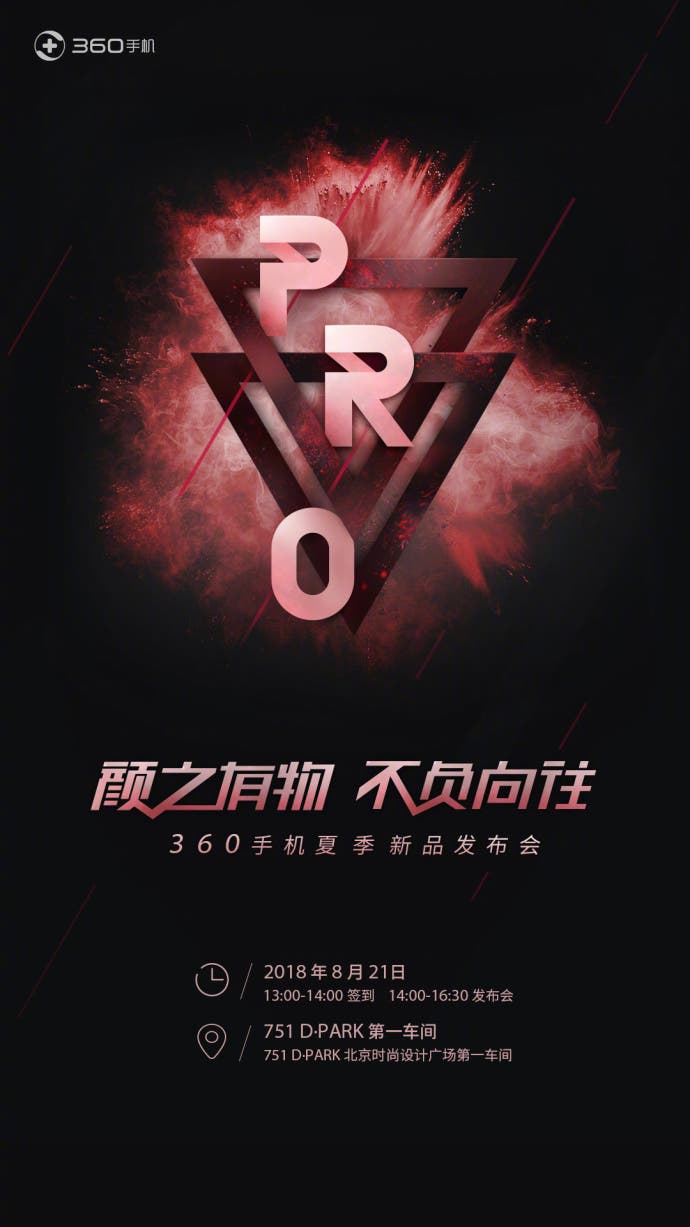 Apart from this, the forthcoming 360 N7 Pro (which was unofficially confirmed due to the hint on the latest poster) will come with a Snapdragon 710, 6GB of RAM, and support an 18W fast charging. Probably, the photo comparison with the NEX and Mi 8 SE is conditioned by the fact it will sport the SND710 chip under the hood. Though there was a leak claiming the next 360 Mobiles’ phone will come with a Snapdragon 670. 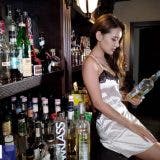 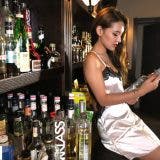 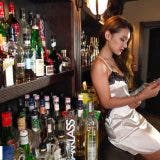 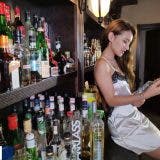 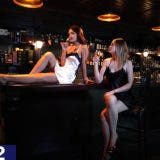 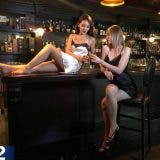 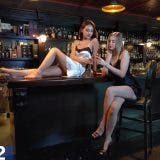 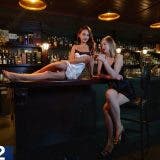 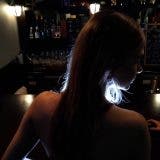