We were in 2019 when the first rumors about the Chinese Tech giant Qihoo 360 decision of suspending its mobile phone business started to pour out. The company later clarified that it wasn’t suspending the mobile business. However, it revealed that, in fact, they were slowing its plans for the smartphone market. Several months later, it seems that the company is preparing a comeback. A new smartphone from 360 dubbed 360 S6+ has been spotted on the website of China’s Telecoms regulatory agency TENAA.

Interestingly enough, this is the first 360 model certified this year TENAA. In fact, the database states that the last model that was certified before this one was in 2018.

Despite its absence in the smartphone market, the company seems to be aware of the 2020 design choice. After all, the phone features a punch-hole design at the front with the earpiece nested at the fringe of the display. This seems to be a very 2020-esque phone after all. Moreover, the bottom edge of the handset is quite narrow. Something that is not very common. Moving to the rear we have a dual-camera setup aligned vertically at the top left corner of the rear panel. The smartphone also packs a rear-mounted fingerprint scanner. 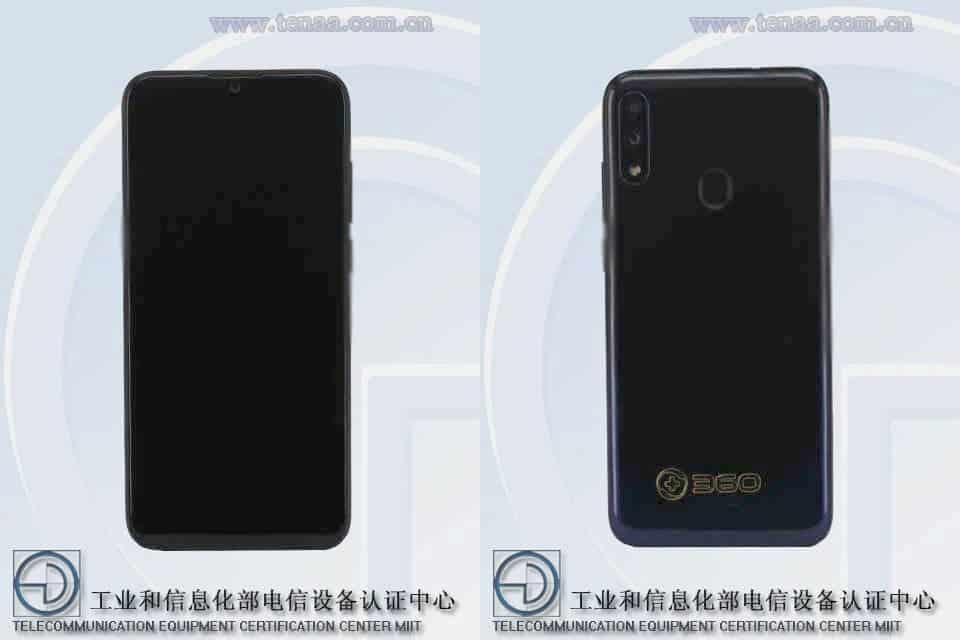 The 360 S6+ display has a 6.088-inch diagonal, HD+ resolution with 1560 x 720 pixels, and LCD kind. The chipset is unknown, but it’s an Octa-Core wit ha base frequency of 1GHz. It has been a time since the last time we saw a smartphone processor running with a 1GHz clock. The phone also has 3GB of RAM and 64GB of Internal Storage with microSD card support. The rear camera setup is a 13MP + 8MP combo, on the front we have a 5MP selfie snapper. Judging for the specifications, it’s not hard to guess where this smartphone belongs – the budget segment. 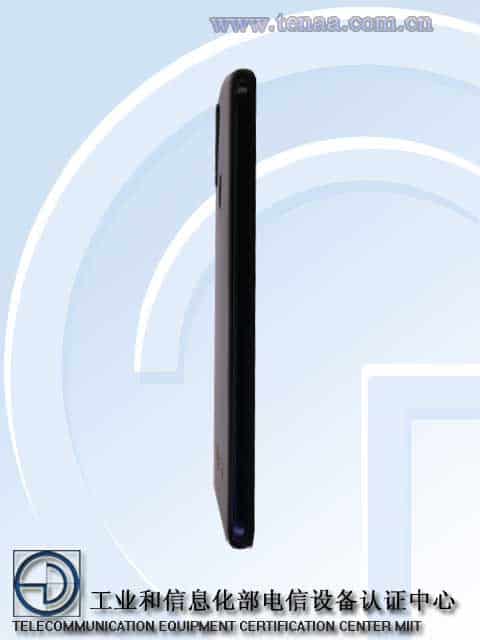 The phone overall dimensions are 155.6 x 73.5 x 8.85 mm and it is quite lightweight with just 165g. The phone draws power from a 3,900mAh battery, but we’re not sure whether this phone uses a micro USB or a Type-C port. Another curious detail is that it still runs Android 9 Pie. Something that isn’t very good now that Google is about to unveil Android 11.

The device clearly has low-end specifications, but the RAM amount and Storage impress. After all, there are some phones from mainstream companies that still ship with 2GB of RAM. If Qihoo prices the 360 S6+ well, then it may sell fairly well in the Chinese market. Of course, the phone will be available only in China.

Next Beware! A malware in some cheap Chinese phones can steal user's money