Nowadays, the tech industry is developing at a frantic pace. It has also changed its structure. A company can’t come in with a single product. It should offer many products for various niches. Moreover, those products should be connected. This also means they should be controls more easily. As you guess, we are talking about voice assistants that come with any new product. This simply means we can talk to them, give commands, etc. That’s why it’s very important for smartphone makers to bring AI to their phones. Actually, all major brands have developed their own AI voice assistants. At least, Xiaomi, OPPO, and other Chinese smartphone manufacturers have worked hard to bring artificial intelligence and its advantages to large masses. But what’s more amazing, second-tier smartphone brands are doing their best to power their phones with AI as well. 360 Mobiles is no exception. 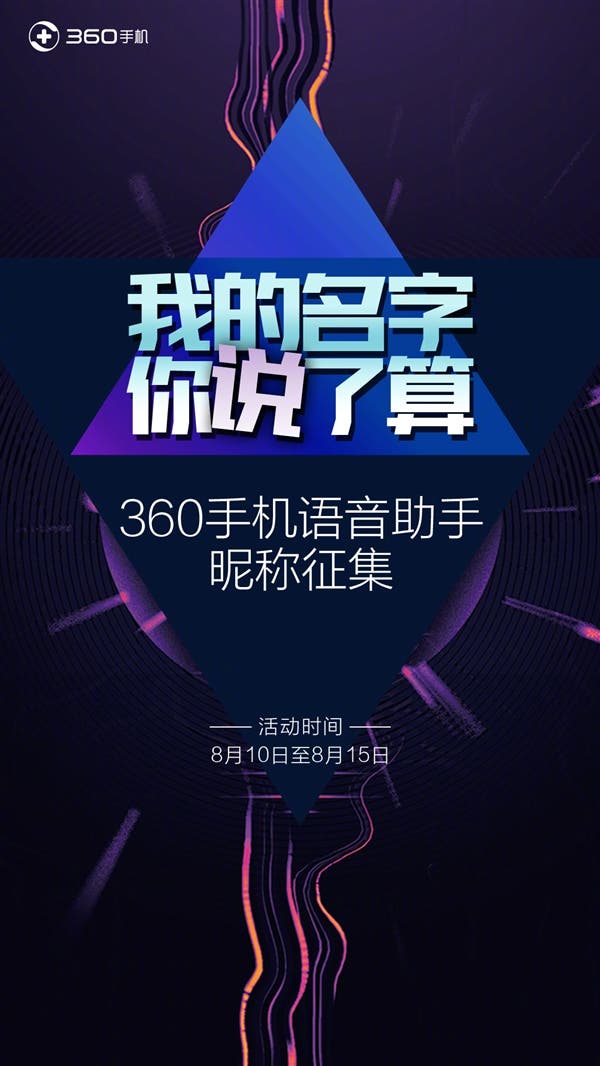 Today, on August 10, 360 Mobiles official Weibo channel issued a statement, saying the upcoming phones of this brand will have their own voice assistant function and support AI. So users can control more functions of the phone in one sentence, such as setting an alarm clock, calling the address book users, etc.

Actually, it’s the requirement of time. 360 Mobiles has launched a few home appliances such as a vacuum cleaner, a secure router, etc. So with the new AI voice assistant, it will be easier not only to control the phone but those products as well.

Next Ali Helped Xiaomi To Conquer Russian Market: Learn How