We know Xiaomi revised its sales strategy in 2016 when the company’s sales numbers were deplorable. Lei Jun decided to focus not only on online platforms but on offline stores as well. Moreover, those stores should belong to Xiaomi itself. As a result, they planned and opened a few hundred stores through China. But the competition in the domestic market is fierce. So Xiaomi and other top brands are looking for other big markets. Russia is among them. But it began winning the Russian customers not along. 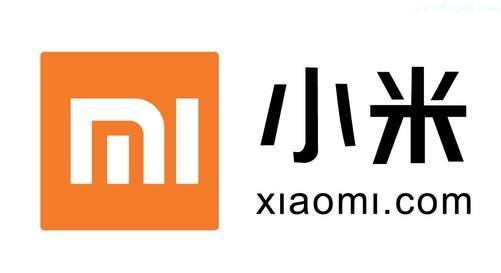 Xiaomi has already conquered the Indian market. It is actively working in Europe. The developing countries in Asia are not interesting to the company. Still, there are no real plans for entering the US market. So it’s reasonable Xiaomi wished to enter the Russian market next.

But in Russia, its current strategy wouldn’t work. In many foreign markets, sales are extremely dependent on offline channels. If Xiaomi chooses to build its own channel, in terms of channel cost (that is its biggest advantage), the price/performance ratio won’t play a big role. So how the Chinese Apple could achieve a sales increase of 700% year-on-year in July?

It turns out Xiaomi has teamed up with Alibaba. The company used AliExpress’ online stores and its 60 million users to sell its products. Such a strong cooperation has achieved great results in a short period of time. It sold 15.000 Xiaomi Redmi 6A smartphones in 30 minutes only. Also, there was another record – every minute 58 Xiaomi Mi 8 phones were sold. It’s a daily record for the Russian smartphone market.

Many may complain of such a strategy, thinking Xiaomi should sell its products itself. But the same is done by Huawei. For all those products that this company can’t make itself, it sells them through its channels.