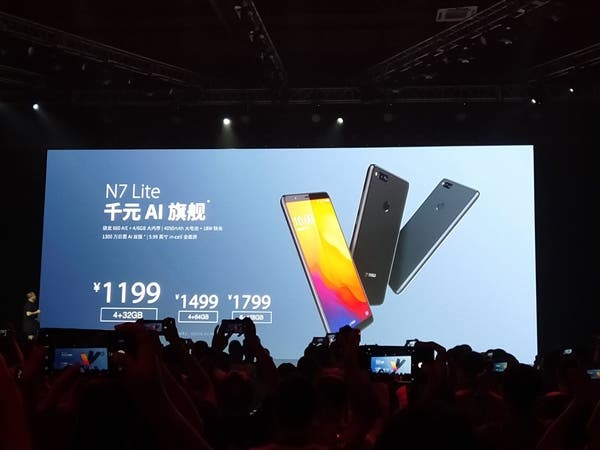 As expected, the 360 N7 Lite is considered to be a cost-effective smartphone with a long battery life. At the same time, it is packed with a Snapdragon 660 AIE chip and a 4050mAh battery. According to the official introduction, the phone will be able to provide up to 6.5 hours of large-scale games. So heavy users have no reason to worry about a long-lasting battery life on a single charge.

One of the biggest selling points of the 360 N7 Lite is the new-gen smart voice assistant. According to the official data, it has a huge knowledge base and self-learning ability. At the same time, the AI voice assistant supports red envelopes, open payment codes, weather check, news, etc. or can easily respond, on call. 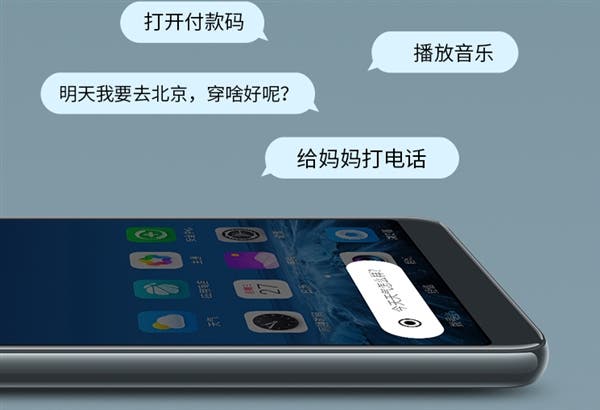 Based on an AI technology, the 360 N7 Lite comes with an AI multi-language translation function, supporting Chinese, English, Japanese, Korean, German, French and other ten languages. So when traveling abroad, it can help you have a smooth conversation with anyone. 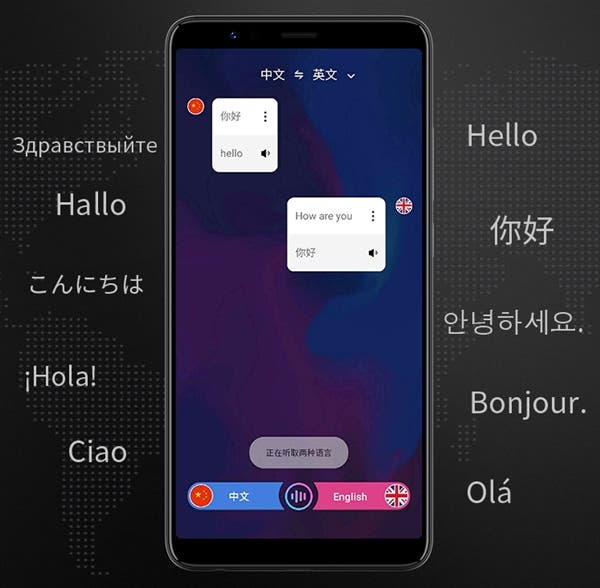 At last, the 360 N7 Lite has already opened an appointment, and will officially go on sale at 10 am (Beijing time) on August 23.

Next Realme 2 official launch date is on August 28th