The Honor 8X has become a buzzword. Though Huawei’s sub-brand has launched many amazing models this year, the 8X is going to be something different. The company released the first official poster only yesterday. So there is not much information concerning this model. But we have managed to collect some. Plus, the phone has been leaked in another spy photo, which was quickly removed. So let’s realize what niche it is aiming at. 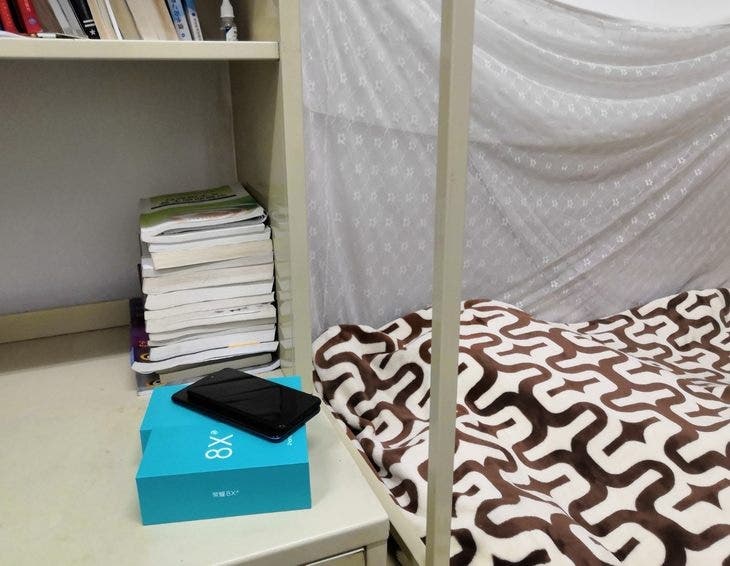 We have heard the upcoming Honor 8X will have two versions that will differ by screen size. The photo leaked today proves this is true. Of course, there is a variant that we are not dealing with the Honor 8X phones. But at this moment, let’s imagine the source doesn’t cheat. Visually, the alleged Honor 8X looks larger than the previous generation 7X and smaller than the Note 10. As you remember, the former model comes with a 5.93-inch screen, while the Note 10 is packed with a 6.95-inch screen.

When combining this information with the previous leaks, we can make some assumptions. First, the TENAA document showed the suspected Honor 8X will be packed with a 7.12-inch screen. Second, there was a spotted front panel with a 6.5-inch size. So can we state there will be two Honor 8X models with the mentioned screen sizes?

Until today, there were sold 40 million units of the Honor’s X-series models. Starting with the 4X, the sales volume of almost every generation was around 10 million units. At the same time, it is revealed that the sales target of the Honor 8X will be much higher than that for the previous models. To reach the goal they set, the Honor 8X is said to come with a more powerful hardware, including Huawei’s new-gen flagship Kirin chip and the upgraded GPU Turbo technology. So the overall performance will be increased a lot.

Apart from this, the Honor 8X will come with Huawei’s new technology that took 30 years of research and development. It’s called the elevator mode, which can achieve no delay in network switching when entering and leaving the elevator. The call or other operations won’t be affected at all. This technology has not been used in a flagship phone. So the Honor 8X will be the first.

But seems all these upgrades will make the company set a price tag higher than 2000 yuan ($292).