The alleged Honor 8X was spotted on TENAA yesterday under the model number ARE-L00. The listing has since been populated with all the specs of the upcoming smartphone. 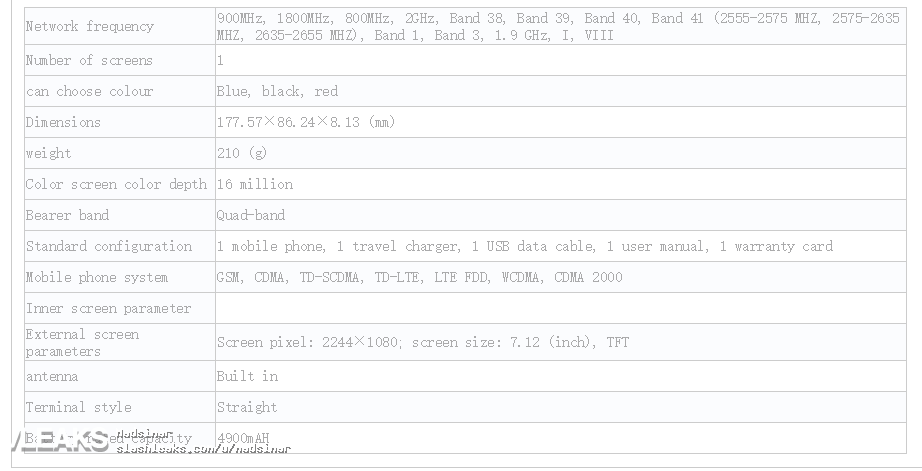 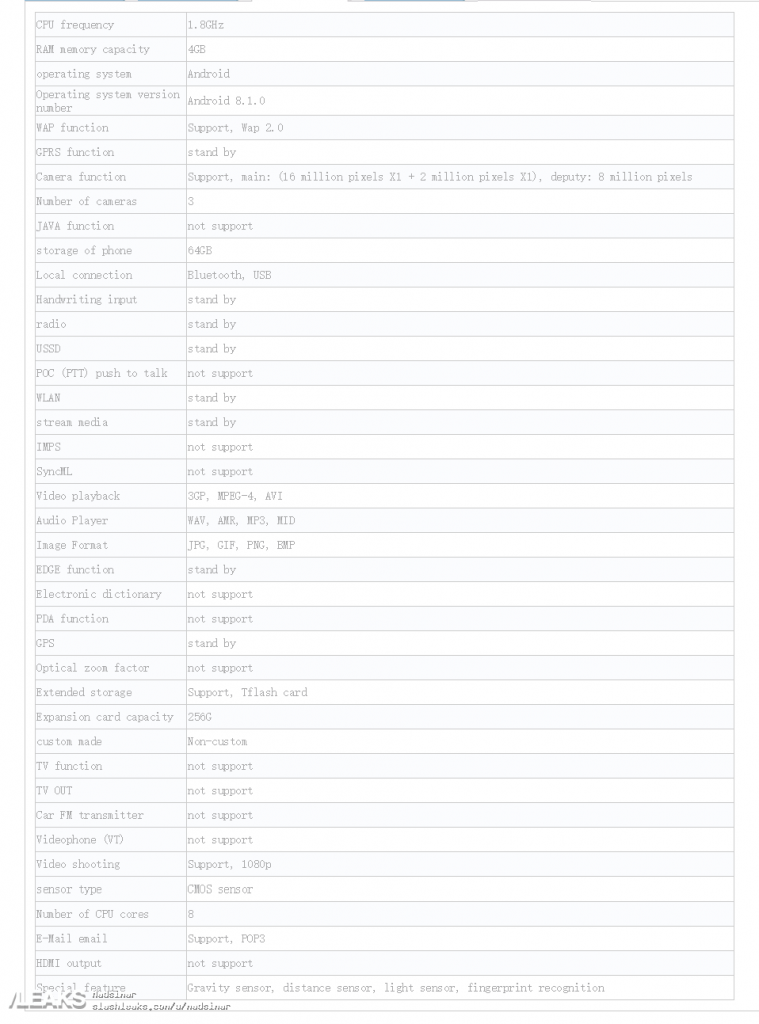 The phone has an 8MP snapper up front and a dual camera setup of 16MP and 2MP sensors on the back. The fingerprint scanner sits on the back. The phone will be powered by a massive 4900mAh battery and Android 8.1 Oreo. Another leak from yesterday hinted at the presence of a triple camera setup on the Honor 8X. Since we are unaware of what the ARE-L00 will be called, it is possible that this listing is for a completely different device. Since the ARE-L00 is out bagging certifications, it’ll be a few weeks before we get to see the launch of this device.