Huawei is not having the best year when it comes to its relationship with Google. The ban and the absence of trade agreements have complicated the situation of the company. However, the Chinese giant continues to update its devices with the latest version of Android as if nothing had happened. A few days ago we talked about the Honor 20 and V20, this time Huawei has dedicated its effort to the mid-high range.

If you have an Honor 8X, Honor 10, Honor V10 or Huawei Nova 4 you are in luck. EMUI 10 beta version has just reached some devices that, as the initial planning marked, are already receiving the updates gradually. Here we tell you all the details.

As reported by Huawei Central, the world’s leading Chinese brand has decided to expand its network of updates to add four new models. The Honor 8X, Honor 10, Honor V10 and Huawei Nova 4 will be able to access the features of Android 10 thanks to the latest beta of EMUI 10. These four devices have begun to receive the new features today as detailed from the company in their update calendar 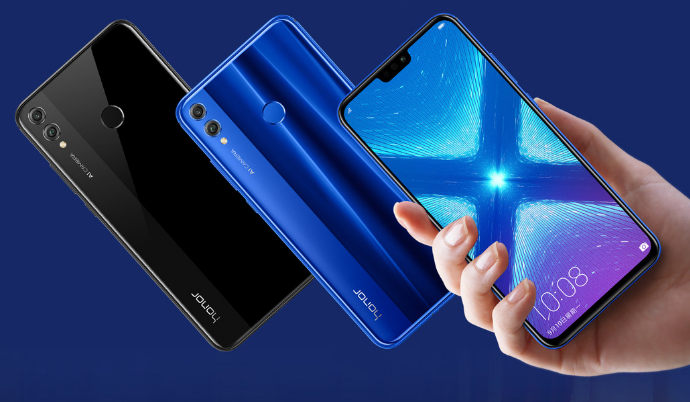 Now more than ever, customer confidence in the brand has become one of the priorities for Huawei that is in full discussions with Google for the integration of its apps and services in the new Mate 30. So, Keeping up with the updates brings greater credibility among users who believe they will not receive more news regarding Android.

At the moment, this new beta is only available in China. However, everything seems to indicate that over the next few days it will be extended to other countries so that it can reach the Honor 8X, Honor 10, Honor V10 and Huawei Nova 4 around the world. Remember that it is necessary to install the Huawei Beta App in our devices to access the new version.

Previous Xiaomi: MIUI Launcher will be even more organized with next update

Next Samsung patents design for a waterfall display