Xiaomi’s Redmi brand is busy doing what is required of a serious brand – drumming up support for its first smartphone. This obviously isn’t the first time we are hearing of the device, a series of leaks and rumors have claimed that the device could feature a 48MP camera.

Xiaomi’s CEO dropped some official-looking renders of the device a few hours ago, and now we are getting more teaser, though very cryptic. While we already know the device could come with Dual camera setup, the latest teaser released by Donovan Sung (@donovansung), the global spokesperson for Xiaomi reveals clearly indicated the device in question will come with a 48MP camera.’ 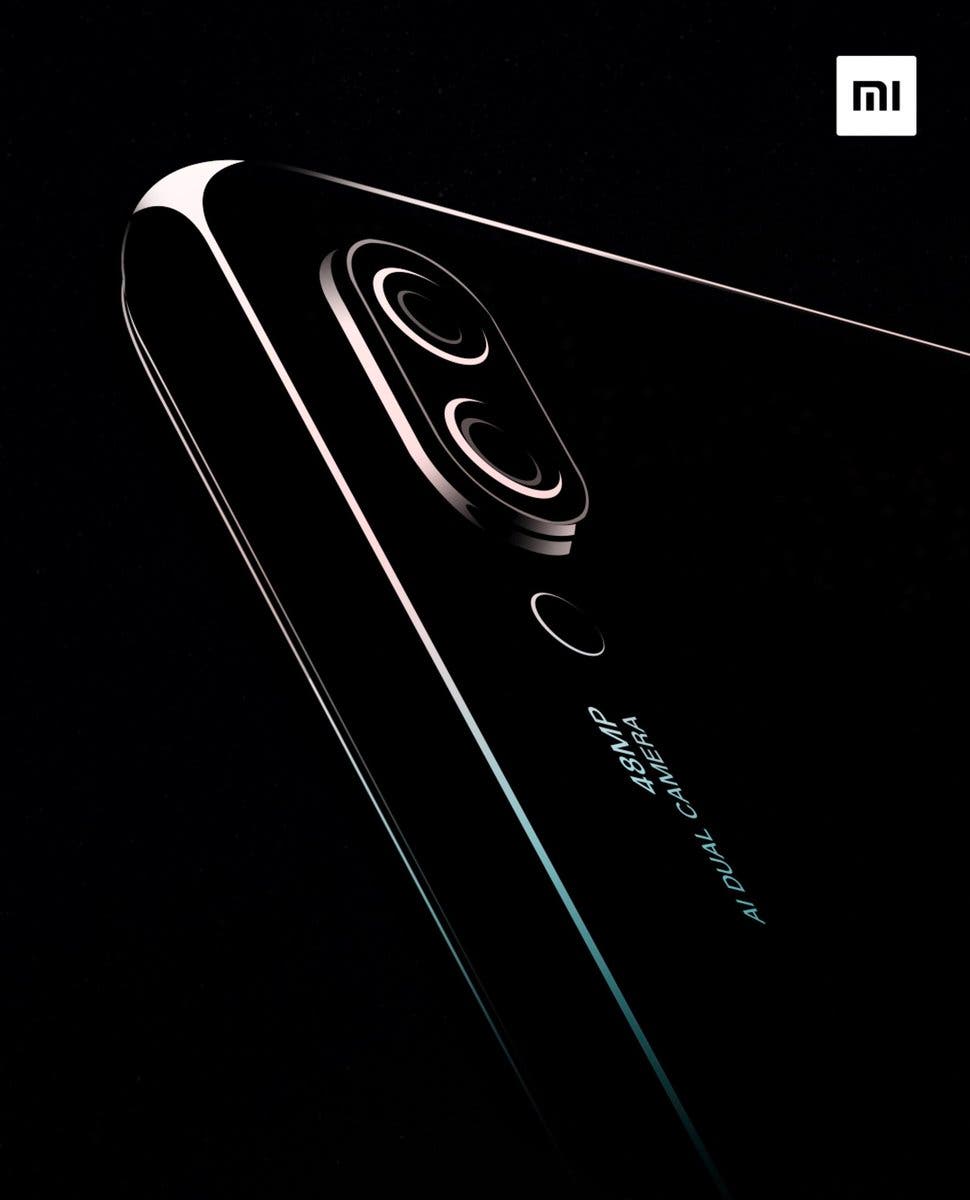 Image shared by the company’s’ exec shows a vertically arranged Dual rear camera with a slight bump and a LED flash.

Keep in mind though that Redmi hasn’t officially what the device will be called, all that and more will become obvious on January 10 at about 1400hrs China local time (0600hrs GMT).