Sharp has just announced the Sharp Aquos Zero in Taiwan – marking its first journey out of its home country Japan. The device was first announced in Japan and is now expected to hit more countries outside of Japan.

For Japan’s Sharp, the Aquos Zero is the firms first major foray into the OLED market, and at the formal announcement of the device last year, the company had announced that it will offer OLED panels in its new smartphones beginning with the AQUOS Zero, and also plans to sell displays to other manufacturers.

At 146 grams, Sharp claims the Aquos Zero is the world’s lightest 6-inch smartphone. The Aquos Zero adopts the trendy notch design, though not the water drop type that has become the order of the day lately. It is fitted in a highly durable chassis with magnesium alloy frame and is fitted with a 6.2-inch OLED screen, 2992 x 1440 resolution, as well as a fiber back. 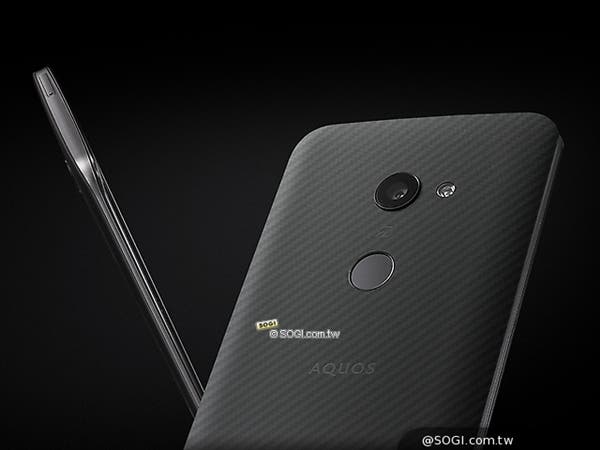 The Aquos Zero gets a 3,130 mAh battery, Snapdragon 845 processor coupled with 6GB of RAM and 128GB of storage  under the hood, while it comes packed with a massive 22.6MP shooter on the rear, and an 8MP selfie camera.