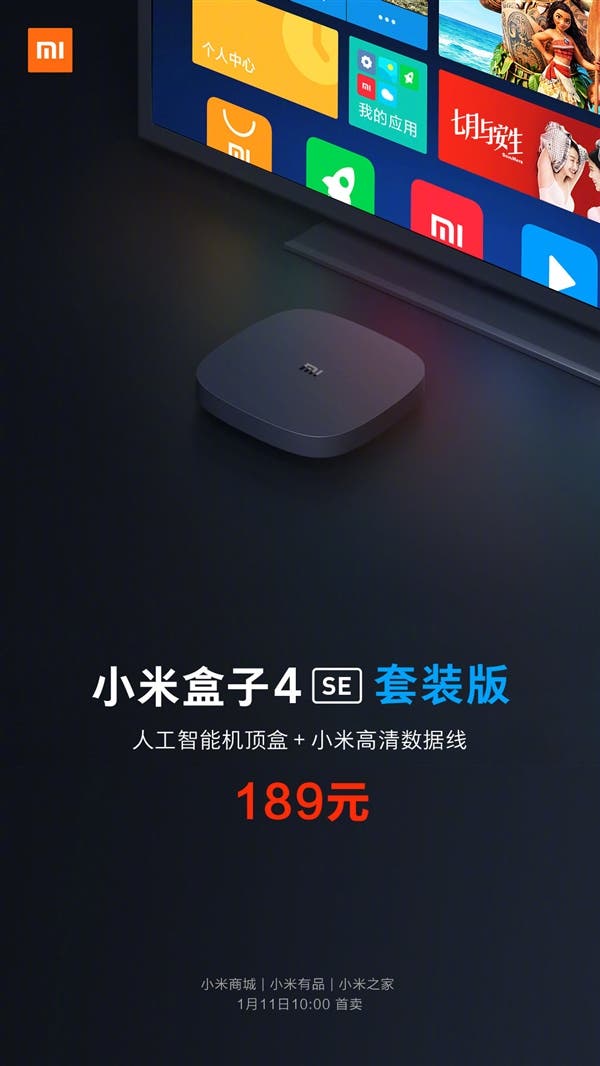 This smart set-top box is equipped with the PatchWall artificial intelligence voice system, which supports voice control, including video on demand, channel switching, weather checking, etc. Moreover, it supports smartphone screen-casting, and it can mirror pictures and videos on the TV with a single click on the smartphone. 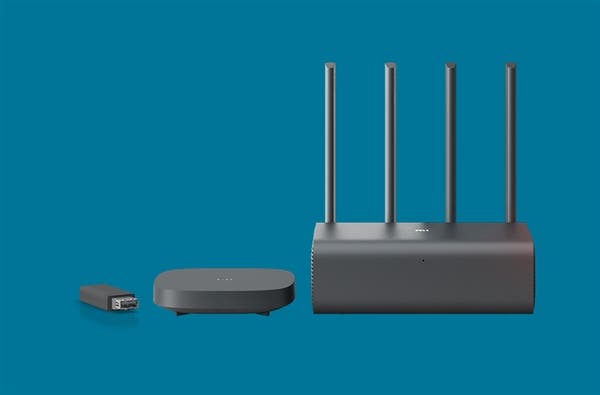 In terms of the core configuration, the Xiaomi Mi Box 4 SE is equipped with a Cortex-A7 quad-core processor, Mali-400 GPU, 1GB of memory, 4GB eMMC flash storage, and the output resolution is up to 1080P.

Apart from this, the Xiaomi Mi Box 4 SE supports Wi-Fi 802.11 b/g/n (2.4GHz) and USB connection, wireless transmission and download of high-definition video and big data files, it can even play local large movies after connecting mobile hard disk or USB flash drive. There are AV, USB 2.0, and HDMI interfaces for various connectivity options. As you guess, the Xiaomi Mi Box 4 SE allows users to install games, audio and video applications. 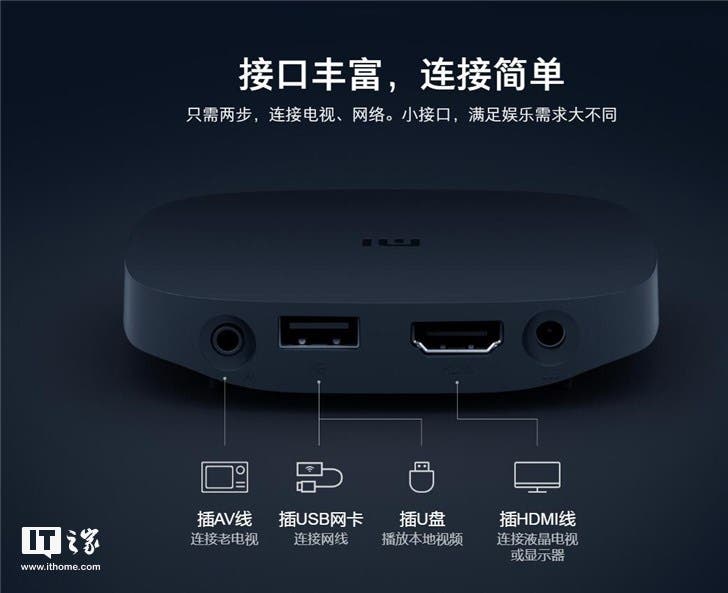 At present, this smart set-top box has been opened for appointment in Xiaomi Mall and will be officially released at 10:00 on January 11.

As a reminder, the Xiaomi’s TV boxes are quite popular worldwide. In this saturated market, this company has managed to sell millions of its boxes. Currently, it is offering two models from its fourth-gen series. So the Xiaomi Mi Box 4 SE can be considered as a good option before it will launch the fifth generation TV boxes. As the current models were launched in January 2018, there is every reason to think the new series will come soon.