Meizu is in the middle of the top Chinese smartphone makers list. Because of many factors, it falls behind Huawei, OnePlus, Oppo, Vivo, and Xiaomi. But the biggest reason why it fails is the lack of innovations. There are only two innovations we can recall. First, Meizu has granted the mBack patent almost a year back. And second, the only smartphone with a more or less innovative feature is the Meizu Pro 7 that comes with a secondary display on the back. The rest of Meizu smartphones look and act identically. This simply means the company should change much in its strategy and start coming in with new phones sporting trendy features. Say, you won’t find any smartphone with this brand that uses a full-screen design. The latter is the most demanded feature on any handset. However, seems all these shortcomings are going to be fixed in the nearest future. According to the Meizu founder, Jack Wong the company is going to release a dream machine next spring. It’s called the Meizu 15, while its enhanced version is named the Meizu 15 Plus. 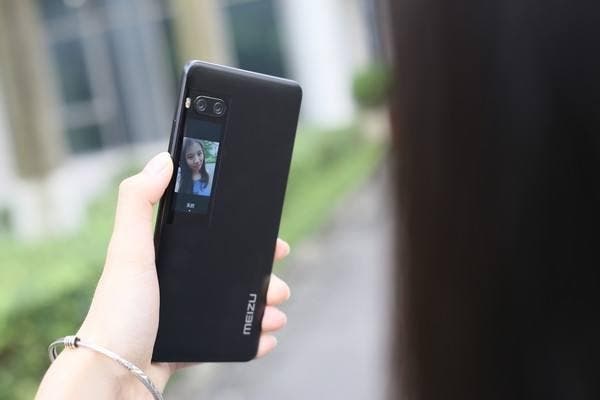 This company has been founded 15 years ago. So as the phone name suggests, it will be dedicated to the 15th anniversary of the manufacturer. Today, the Meizu founder was asked why the company doesn’t launch competitive devices. And he answered: ‘The product I need takes too long and it will be listed next year.’ He also added that’s not the much-rumored Meizu MX7 or Pro 8. The name of the upcoming model is symbolic – the Meizu 15. Moreover, Meizu follows the world trend, and it will launch the more powerful variant of this device dubbed as the Meizu 15 Plus. The time when we can get our hands on it is set to be next spring.

Previous Xiaomi Mi A1 with pure Android discounted on Lightinthebox