The Meizu MX7 has been making rounds online since a few months, with the leaks and photos indicating towards a bezel-less display. Another photo of a mysterious Meizu device has popped up on SlashLeaks.

The photo that has been leaked features a smartphone with hardly any bezels with the top bezel housing the earpiece and the bottom bezel housing the fingerprint scanner; a rare occurrence as many manufacturers choose to house it on the back since it is not very comfortable to use with thin bezels. Other than that, there is not much to go on about the leaked image. 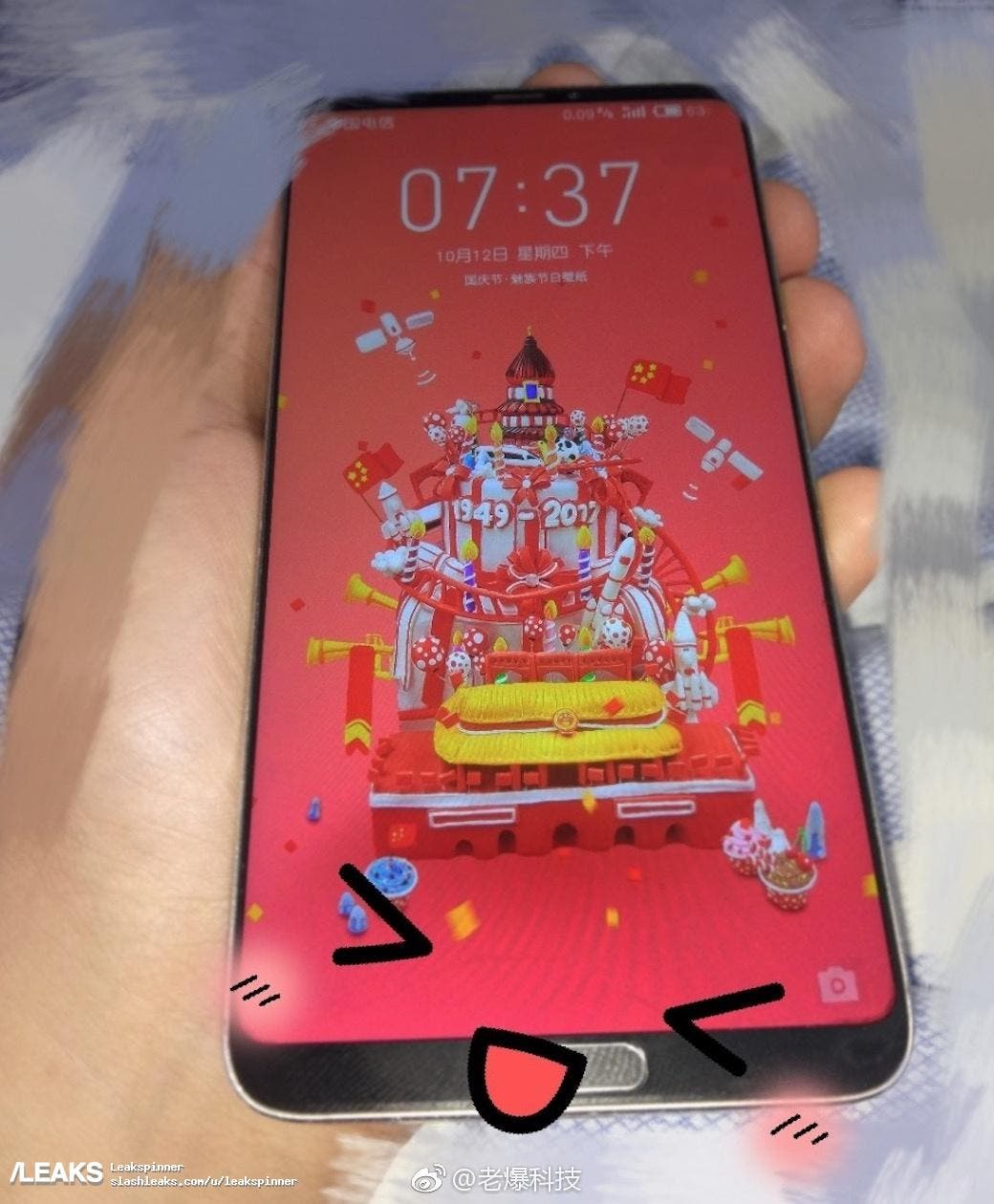 Earlier, there was a report which stated that there won’t be any flagship from Meizu till Spring 2018. But in another instance, the Meizu MX7 was spotted online on a shopping website, which bolsters our speculation about the image that was leaked. There is no word from Meizu regarding the MX7, but rumors state that it will come with an under-the-screen fingerprint scanner.

These are all but rumors and speculations. Currently, there is no solid information that states whether the Meizu MX7 will see the light of day in the coming days or months for that matter. We would advise taking this report with a pinch of salt. Watch this space for more!

Next Nubia Z17S under huge demand, crosses 350,000 registrations ahead of first flash sale