Meizu is rumored to launch the Meizu M7X in China today 11th October. But we may have already had a sneak peek at what the device has to offer, courtesy of a Chinese online shopping website – Taobao who is reportedly taking pre-orders already.

The Meizu MX7 could be Meizu’s take on bezel-free phones, a trend that is already popular among other manufacturers. It is clearly evident from the images seen below that the Meizu MX7 will come with bezel-free designs having just tiny bezel above the display – and that is obviously a home to the earpiece, front-facing camera as well as the light sensor. The device is believed to sports a single 12MP rear camera, but what is not clear to us is the position of the fingerprint sensor, but there are rumors that the device might come with an in-screen fingerprint scanner. 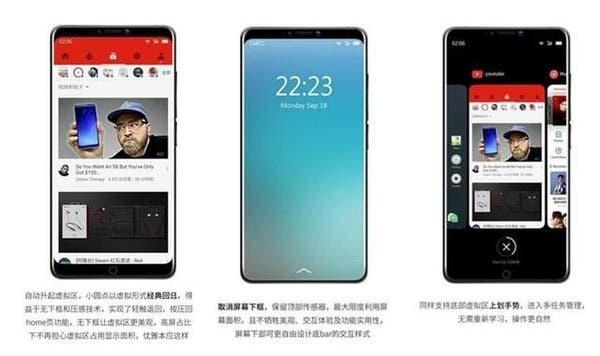 That is about all that was revealed by the Taobao page, but there are rumors the device will come with a bezel-free 5.5-inch display and powered by either a Qualcomm Snapdragon 835 or a MediaTek Helio X30 processor.

Nothing is official at the moment, we would update you as soon as the device is made official.

Previous Motorola sends out invites for October 14 launch in China