So far we’ve seen that Meizu plans to launch a bezel-less smartphone called the mBlu Zero, but how about a new MX7? Keep reading.

New teasers today show that Meizu could be set to revive the MX flagship range with an all-new MX7 model that will come with some very desirable features.

First of all the MX7 shown in these leaks looks to have a borderless design, and as we all know this is THE must-have of phone design for 2017. The next big feature though is actually very exciting and way more newsworthy. 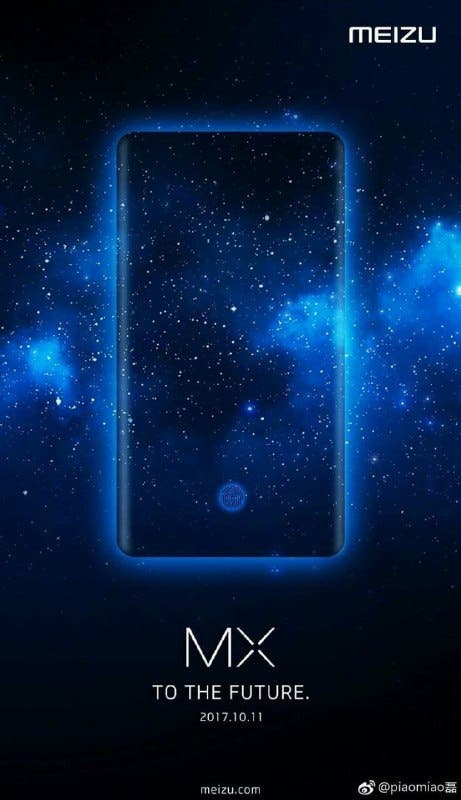 With Meizu clearly splitting up its range of phones with Blue Charm spawning the mblu Zero under Li Nan, the MX7 looks like it will be a true Meizu flagship and might just be what Chinese fans of the brand have been aching for since the Meizu MX4 launched with a Mediatek chipset.

If these images are genuine then we don’t have very long to wait before the MX7 hits stores as the launch of this cutting-edge device is 11th October. As usual we will be watching news of the Meizu MX7 and will update you all once we have more information.

Previous Galaxy A5 and A7 (2018): Leaked cases hint at an Infinity display