The 2018 refresh of Samsung Galaxy A series of smartphones has started to gain traction in the rumor mill as we move towards 2018 when we are expected to see them unveiled. It was just a few days back the Galaxy A5 2018 was spotted on Geekbench with an Exynos 7885 chipset along with few other internals, but what is yet to come to limelight is what’s on the outside of the upcoming device.

Well, a new leak obtained by GSMARENA of what is believed to be an image and cases of the upcoming galaxy A5 2018 & A7 2018 detailing the general design are now in public domain. The leaked images highlight the display front, control button placement as well as camera and fingerprint placements.

The image showcases the design of the Galaxy Ax 2018 series.The first image below represents the Galaxy A7 2018, while next to it is the Galaxy A5 2018. Both devices will feature a single camera with LED flash right beside it at the rear, while a fingerprint reader is situated just below the camera. 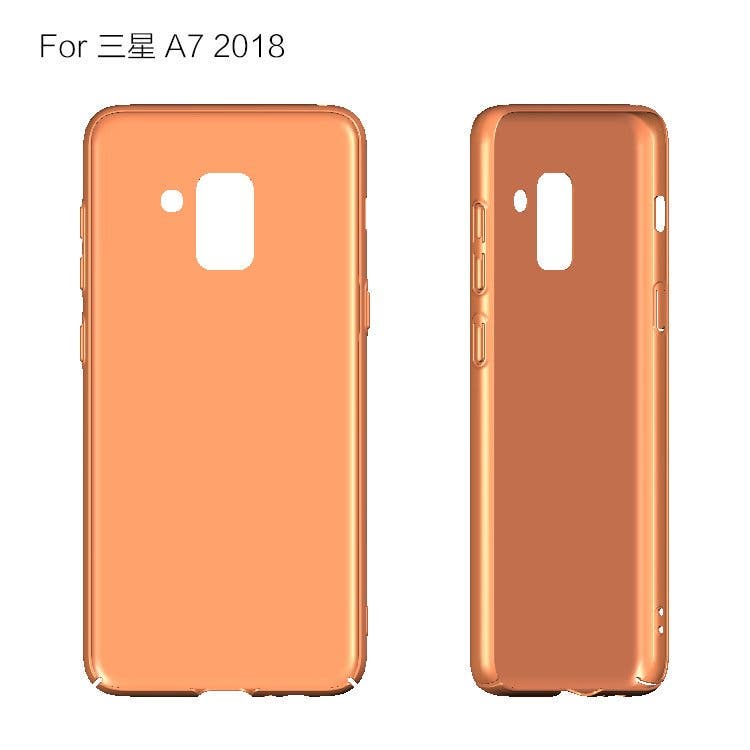 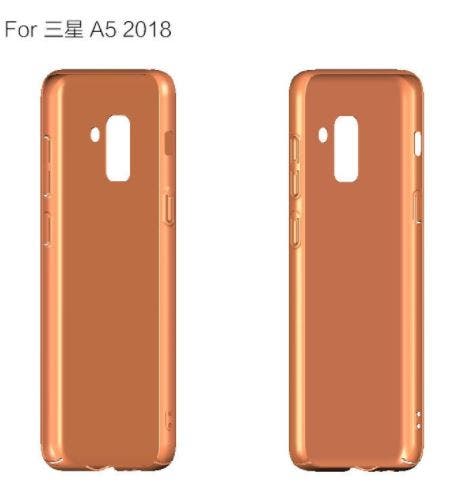 The leaked images also show schematic diagrams of the infinity display which debuted with the galaxy S8. The galaxy A-series 2018 will be featuring a Bixby button which many have described as a structural bloatware. 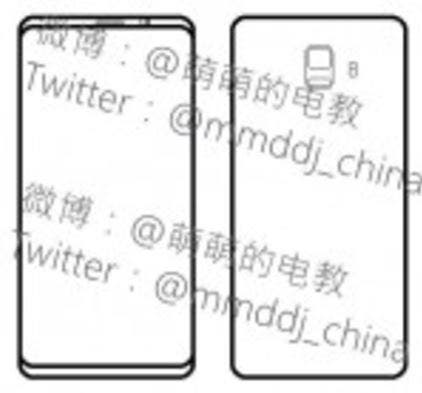 Geekbench listing has revealed the Galaxy A5 2018 model will come with Snapdragon 660 SoC with 6GB RAM for the Chinese version while the global variant is expect to use Samsung’s made Exynos chip with 4GB of RAM.

Next Meizu Working On MX7 With Under Screen Fingerprint Scanner?

Nikola recalls all its electric trucks produced to date