If you’re a Meizu fan who hopes for a full-screen Meizu flagship before the end of the year then we have some bad news. 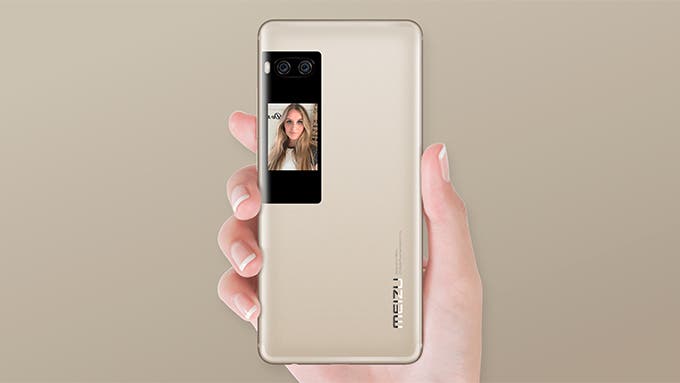 Meizu actually did a little innovating when it released the Pro 7 this year. The current Meizu flagship is quite special in that it has a small secondary display on the rear which can be used for seeing notifications and even snapping selfies, but compared to some new flagships its design is a little behind the curve. 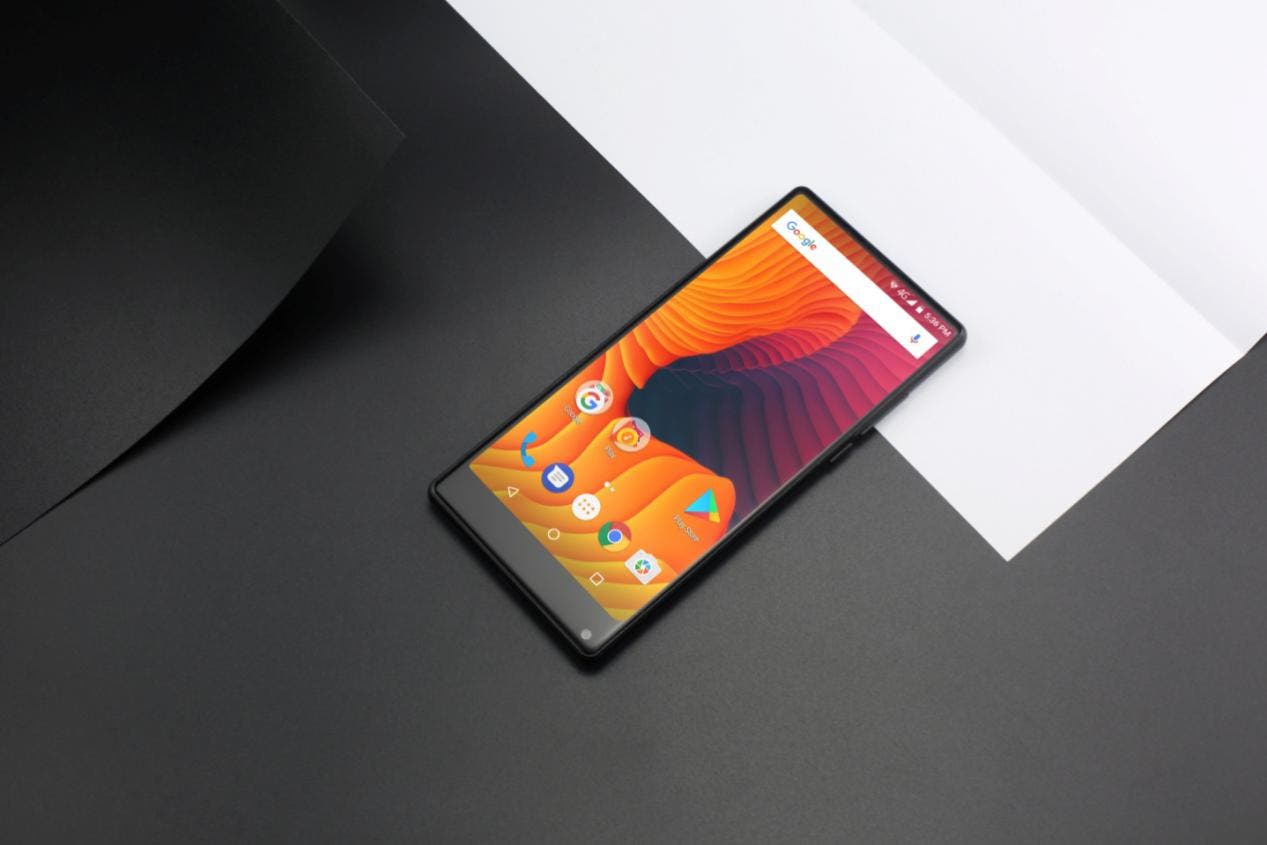 Over the past few months Xiaomi has released the Mi Mix 2, Vivo the X20 both of which have 18:9 full-screen designs. Full-screen is the new “must-have feature” and even Huawei is rumored to be going down that route for the Huawei Mate 10 as are OnePlus with the OP6 (or is it OP5T?). 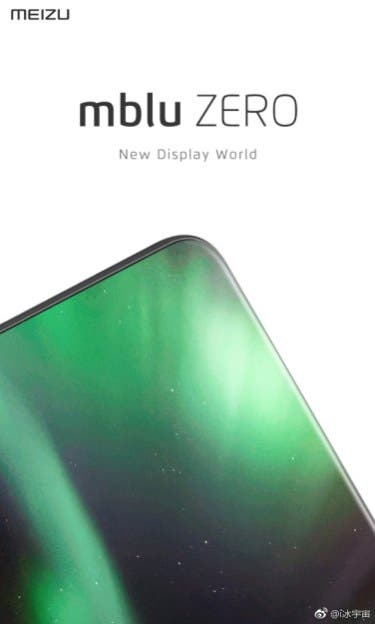 Rumours of a Meizu all screen designed phone have sparked up, in fact, 2 all screen phones are rumored from Meizu including the mBlu, a flagship from the Mei Lan arm of the company, but it’s the MX7 that has most smartphone fans excited.

The bad news though is that we’re not likely to see a full-screen Meizu phone, or even a new flagship Meizu this side of the new year.

In a post made on Weibo Meizu brand manager Yang Zhe has stated that there is no plan to release a flagship phone until Spring 2018.

On the bright side though Spring isn’t that far off in the Chinese calendar meaning we may only have to wait until the end of January – Mid February for the new MX7. On top of that, we can also look forward to the mBlu release, and we’re sure Li Nan will announce something about this upcoming phone soon.