We are waiting for the Xiaomi Redmi 5 to be the cheapest full-screen phone coming our way from a top brand. But there are two other models from this family that should be unveiled along with this phone. They are the Xiaomi Redmi Note 5 and Xiaomi Redmi Note 5 Plus. However, anything heard about these phones are rumors, and nothing more. We even don’t know when they will debut. But a curious post of Xiaomi via Weibo spoiled everyone’s game. 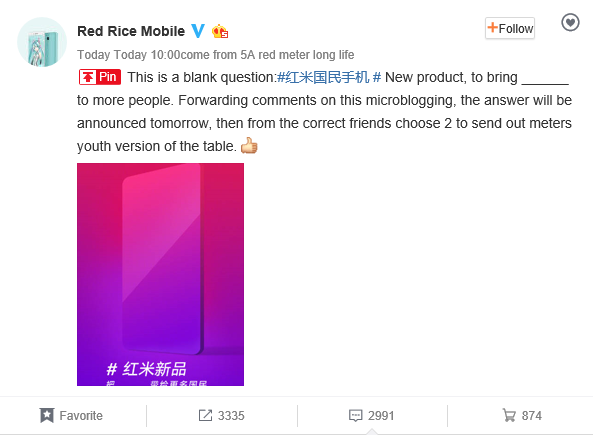 The company asked a simple question to its followers. It wondered what feature they would like to see on the next smartphone of the manufacturer. Most of the users replied to the post with ‘full screen’ as the answer. Seems, there is nothing strange about the question as well as the answers. But the company hasn’t confirmed officially it is going to bring the full-screen technology to the budget models. Today Xiaomi posted an interesting preheating poster with the assumed 5th-gen Xiaomi Redmi Note 5. Moreover, the company said all the answers will be given tomorrow. Does this mean the aforementioned phone is going to be officially unveiled on November 29? 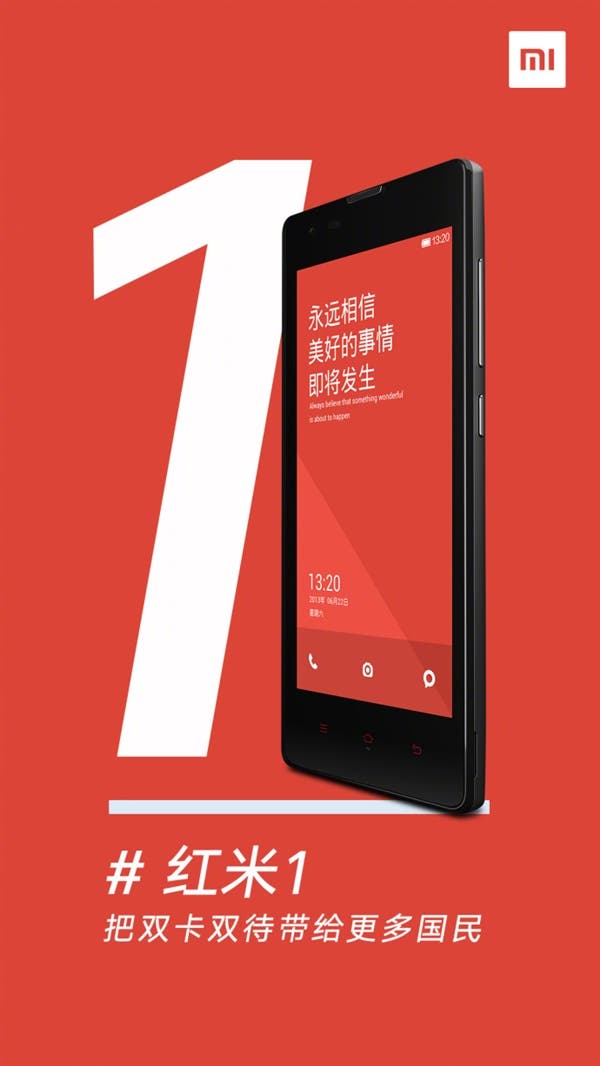 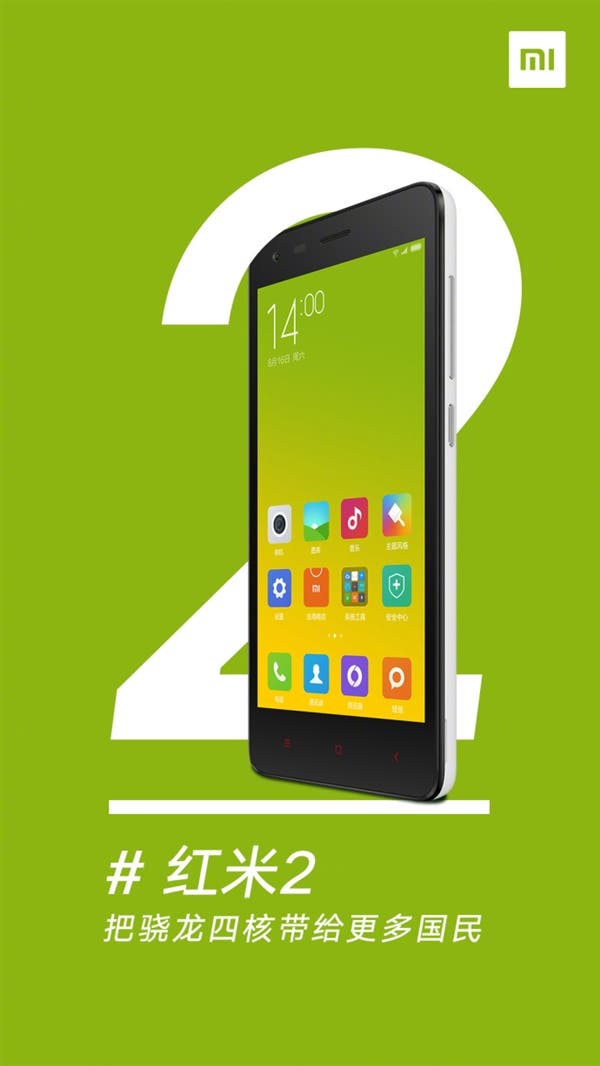 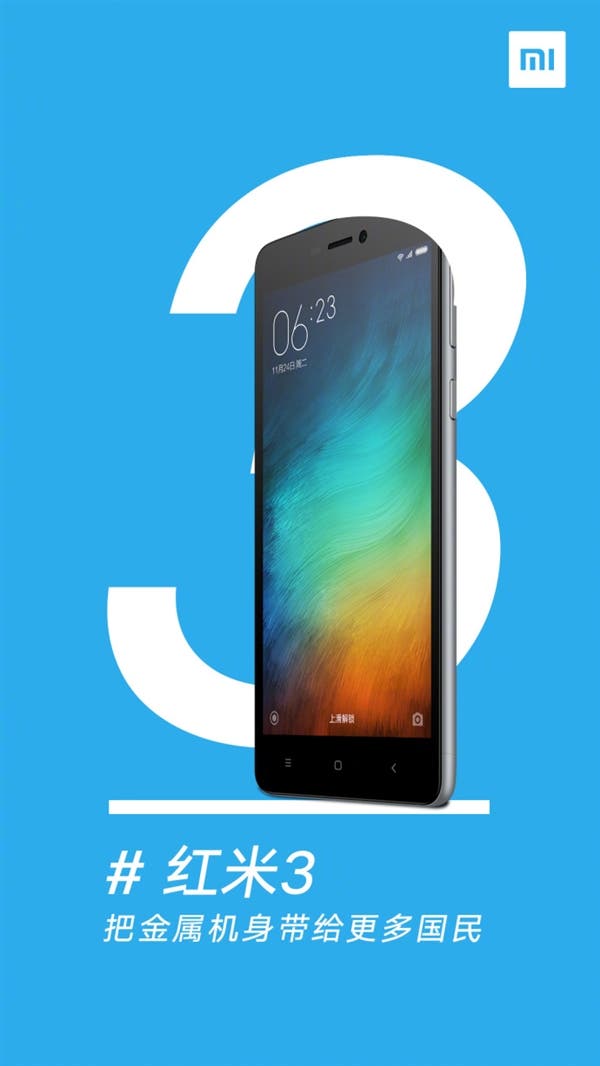 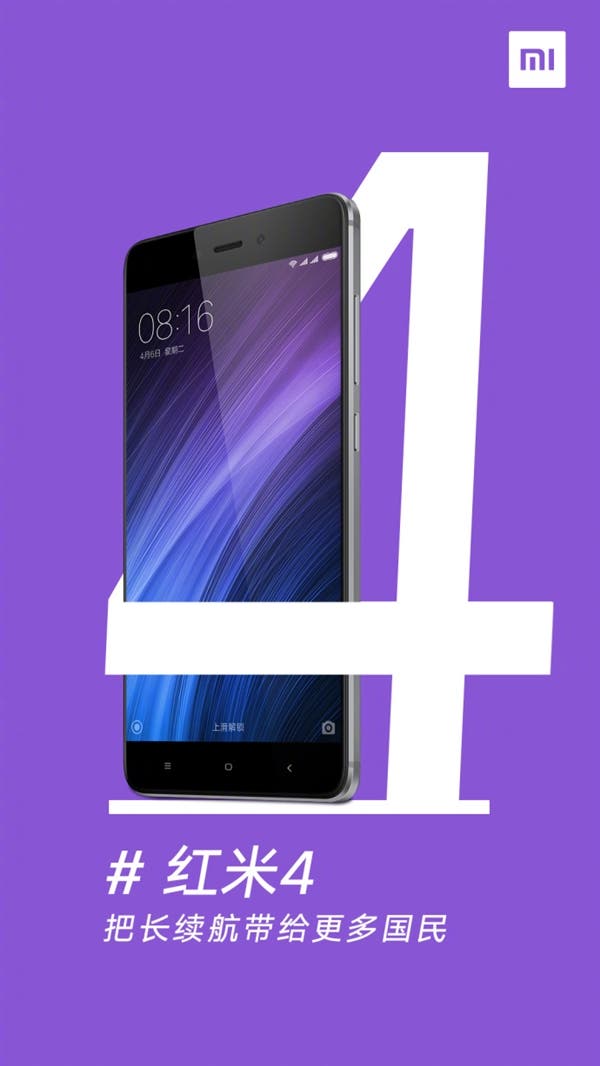