The forthcoming cheap full-screen phone of the Chinese Apple known as the Xiaomi Redmi Note 5 has appeared on TENAA for a while. But since that leak, we haven’t seen anything new concerning this device. Today Slashleaks published a photo with an alleged Redmi Note 5. However, many think this is not the aforementioned phone but another model from the Redmi family, the Xiaomi Redmi Note 5 Plus. 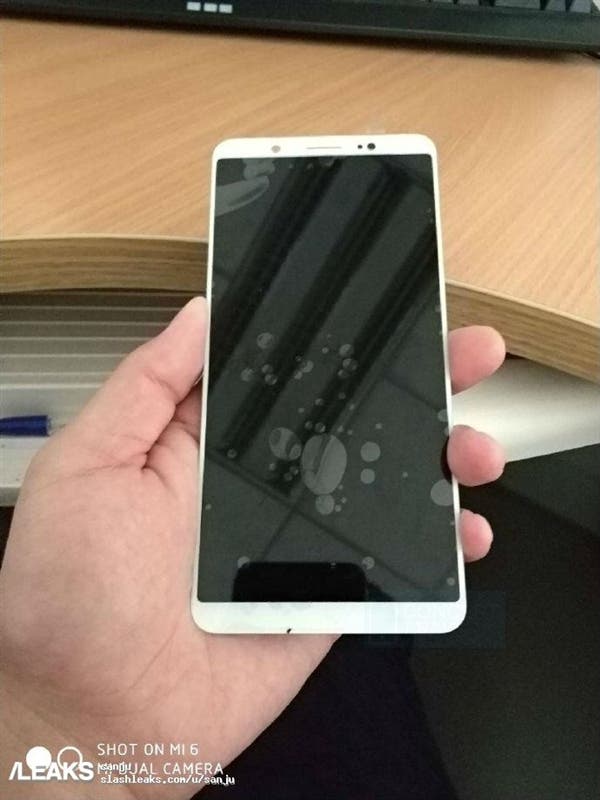 The spotted photo makes us think the phone’s display is about 6 inches. There is no home button on the front. It is flat, but with rounded corners. And though we have no idea whether we are dealing with the Xiaomi Redmi Note 5 or its enhanced variant, the Xiaomi Redmi Note 5 Plus, the leaked phone looks quite attractive. So there is every chance to become a bestseller and help the company reach 90 million shipped units’ border in 2017.