Xiaomi surprised the mobile community when they released the Redmi 5A, successor to the Redmi 4A. Recent reports suggest that the Xiaomi Redmi Note 5 and the Redmi 5 Plus might make an appearance before the 11th of November.

Leaks suggest that the Xiaomi Redmi Note 5 might arrive in two variants, Standard and High-end. The Standard edition is speculated to sport the MediaTek P25 chipset coupled with 3GB of RAM and either 16GB or 32GB onboard storage. They are expected to retail at 99 Yuan and 1,299 Yuan respectively. 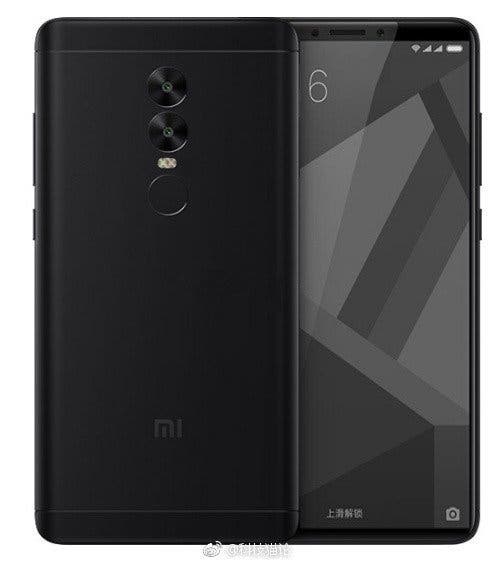 The High-end model will probably be powered by the Qualcomm Snapdragon 636 chipset coupled with 4GB of RAM and 64GB of onboard storage. Other than the memory and processor difference, both the variants may feature a 5.65-inch display with an FHD+ resolution. The Redmi Note 5 has previously made an appearance online with a near bezel-less display, dual camera setup on the back with the Snapdragon 636 lying under the hood. This variant might be priced at 1,599 Yuan.

The Xiaomi Redmi 5 Plus is also expected to debut before Singles’ Day, the biggest shopping festival in China which is falling on the 11th of November. Expected to be a budget smartphone, it might feature a 5.7-inch display with a resolution of 720p.Under the hood, it will likely have a Snapdragon 450 chipset with a retail price of 799 Yuan. Watch this space for more!

Previous HTC U11 plus shown with no headphone jack in renders