Ask anyone who does a business activity how to establish and develop a stable business performance, and he will give a simple reply – make a community. As for the smartphone makers, they need not only designing well-looking devices or pack them with good hardware, but also develop good software. In this sense, Xiaomi should be one of the best cases, as it has managed to become a favorite brand for over 300 million users due to MIUI. Fortunately, Xiaomi thinks identically. The company’s CEO, Lei Jun likes to say that Xiaomi fans are an important cornerstone of development. That’s why it takes a bit later for MIUI users to update the OS version in their phones. Xiaomi always listens to its fans/users and collects their needs to come in with new features facing their requirements. Well, one of the highly demanded features on smartphones is considered to be the facial recognition. Though many phones and companies have come in with something like that, the iPhone 8 / 8 Plus / X is the first to provide an accurate functionality. But it’s not Apple’s monopoly. It’s said many manufacturers will launch handsets with a similar feature in the nearest future. But seems the Xiaomi Mi Note 3 will be the first to come with something better.

The facial recognition is based on information referring to the human’s facial features. Thanks to a biometric identification technology that works through the front camera it identifies faces and unlocks the devices. As for the camera, it captures an image only, while the corresponding software collects the required information from it and decides whether the face is identical with the one stored in the database. 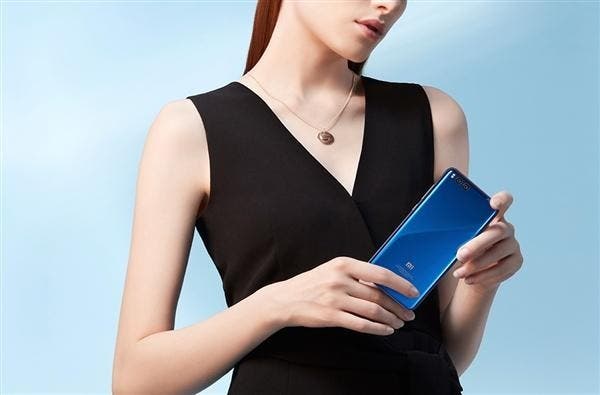 In this sense, the Xiaomi Mi Note 3 will be one of those first devices that provide auxiliary features to the facial recognition. More specifically, users will need to ‘tell’ the phone they are going to unlock it via the facial recognition technology. To help this process Xiaomi has developed a Wake Up feature that will light up the screen automatically when it is lifted. This feature is also available on the Xiaomi Mi Note 3 and can be activated from ‘Settings>Display’ section. Those who are using the developers version of MIUI9 can try it out before the Wake Up feature becomes available to the rest of Mi Note 3 owners.

Next Intel Empire strikes back with Spreadtrum SC9853i SoC

Microsoft stops its investment in AnyVision and other facial recognition companies