History proves that wars have been always won if forces could turn technologies to advantage. As an example, in 1415, English King Henry V could take over the French at the Battle of Agincourt due to his archers and their newly developed longbows. In this sense, the war in Ukraine may become another case, when technologies might decide the outcome of the war.

Further reading: Here Is How Russia – Ukraine Crisis Will Affect The Technology Industry

Social Media And Their Role In The War In Ukraine

Though big tech companies have taken steps to restrict Russian state media from using social media to comment on the war in Ukraine, this war is known also for being closely related to technology. 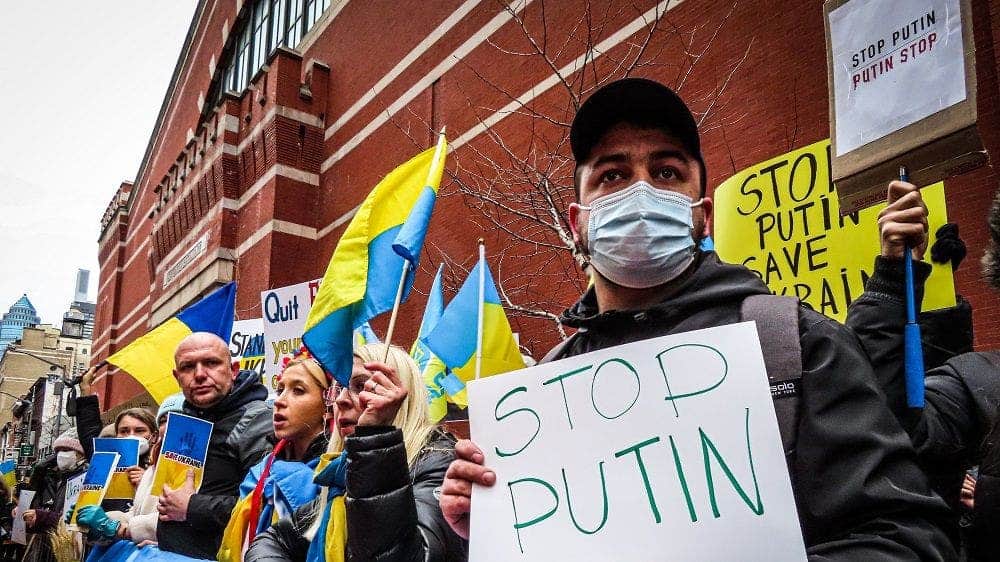 The tech used in the war in Ukraine made it the most internet-accessible war in history. Through any social platform such as Twitter, Facebook, TikTok, etc., you can watch various videos from the battlefield. Besides this, this war has changed the way large tech companies do business and earn money. This is obvious because tech companies are linked to power nowadays. For instance, governments freely use social platforms to spread propaganda, intimidate their critics, or just further their political agendas. On the contrary, activists use the same platforms to mobilize their followers, call out despots, and organize mass actions against governments.

In this regard, Foreign Policy points out four factors that indicate how platforms do business now.

Tech companies have been saying that they are neutral and they just distribute information. Thus, they have been proving to be apolitical. Therefore, they are not responsible for content. Though there has been pressure on Twitter and Facebook accusing them of helping Holocaust deniers or conspiracy theorists, only in 2020, Facebook began revising its policy in terms of content control. And the war in Ukraine destroyed the myth of neutrality.

However, this is not anything new. We mean the tech companies have been always feeling the breath of governments on their necks. For instance, in Nigeria, the government suspended Twitter for seven months. Only after Twitter opened an office in the country and worked with the government to establish a “code of conduct”, it was allowed to resume operation.

Any kind of restrictions drives substitute apps and systems. For example, in 2010, the Chinese government restricted Facebook and Google. Now, they have their own apps such as WeChat, QQ, etc. We can say the same for HarmonyOS, Huawei’s own version of Android. The same is happening in Russia now. As Google’s Play Market doesn’t operate in Russia, they have created their own app store. Of course, this not only opens new perspectives for local developers and tech companies but also allows the governments to control content spread by the platforms.

Technologies Used In The War In Ukraine 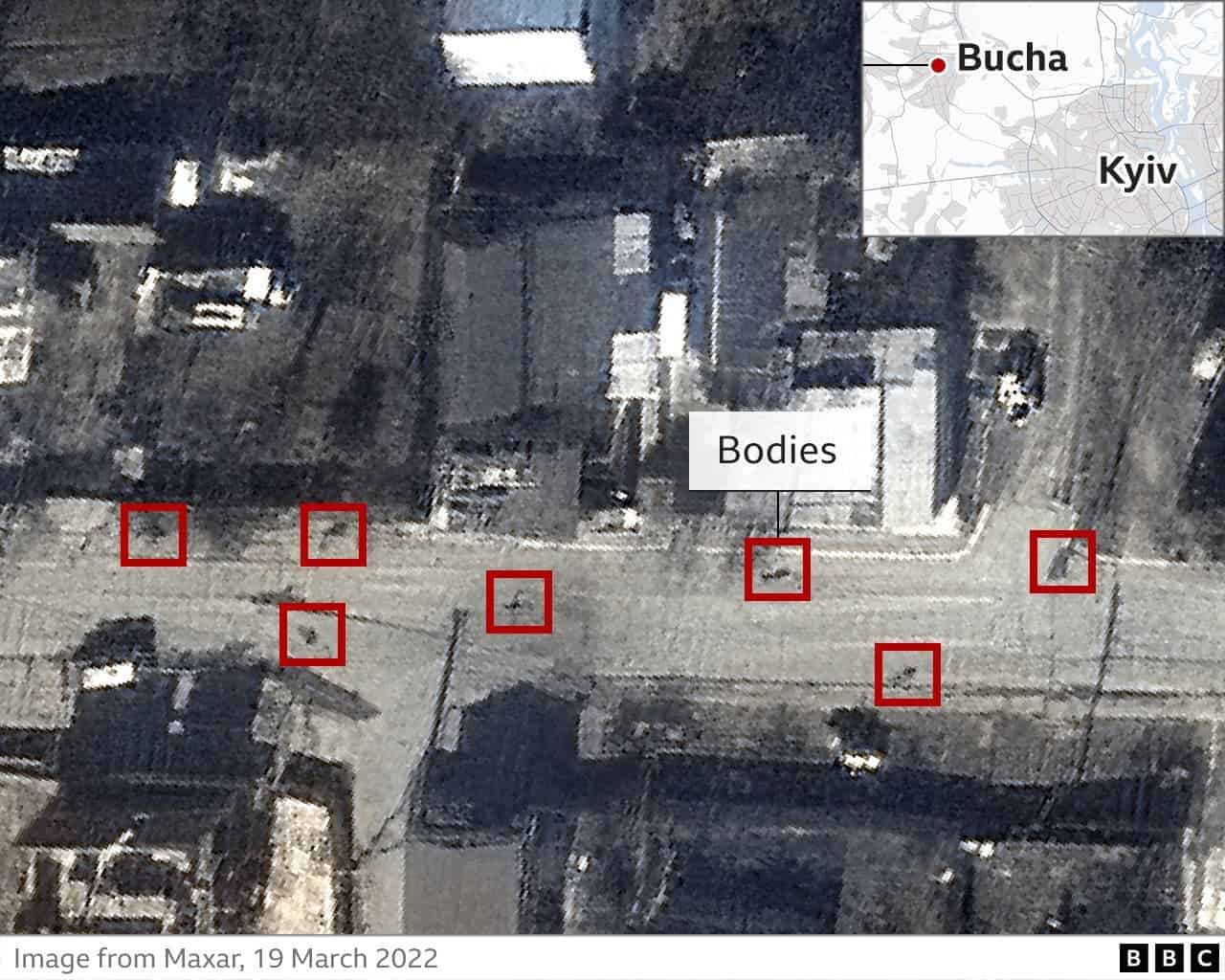 Ukraine is also using AI-based facial recognition software to identify killed Russian personnel and notify their relatives of their deaths. According to the country’s vice prime minister Mykhailo Fedorov, they utilize Clearview AI. The latter uses facial recognition to discover the social media profiles of the killed soldiers.

A month ago, we all worked on FaceID and CRM systems to process calls for eServices. Now, we work on automatic identification of occupiers' corpses and autodial RU subscribers to tell the truth about the war. We have all changed. And we all do different things. Glory to Ukraine!

“As a courtesy to the mothers of those soldiers, we are disseminating this information over social media to at least let families know that they’ve lost their sons and to then enable them to come to collect their bodies,” said Fedorov. 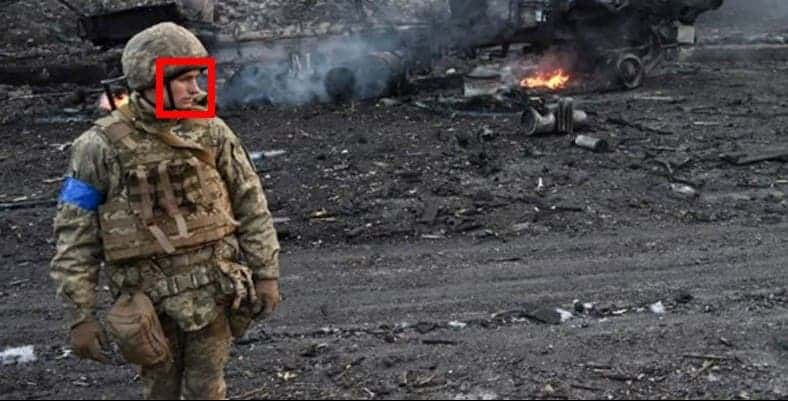 Clearview CEO Hoan Ton-That told Reuters that they have access to more than 2 billion images from the Russian social media service VKontakte. As a reference, the latter has more than 10 billion photos.