According to Reuters, Russian Internet group VK launched a homemade app store on Wednesday. The company is hoping that this new store will replace all the Western alternatives. Recall that popular stores like Google Place Store and Apple App Store are no longer active in Russia. VK, often referred to as “Russia’s Facebook,” has launched a beta version of its app store called RuStore. This store will be available to Android users starting Wednesday. 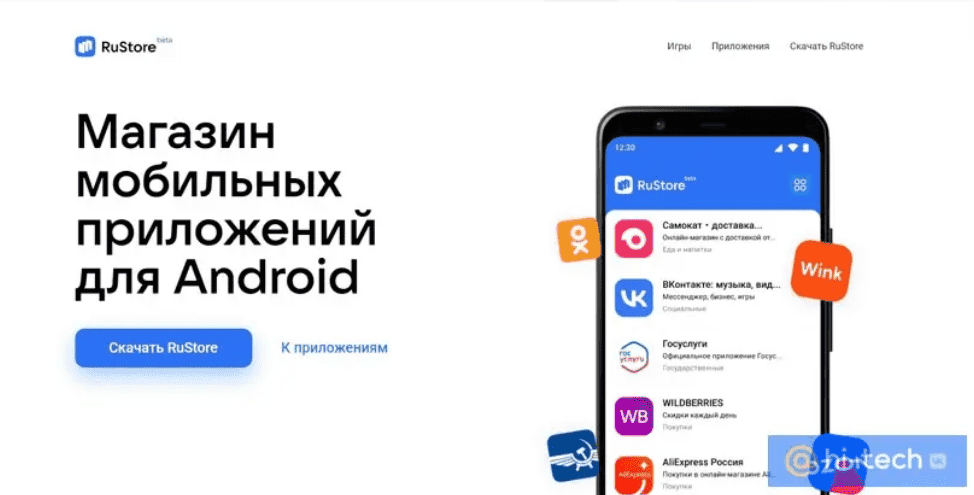 Apple and Google, which have two of the largest app stores in the world, have previously restricted access to Russian users. Thus, Russia is driving the rapid development of domestic digital alternatives. VK, which owns a range of online services from social media platforms to food delivery, is a leader in the race to replace Western services. 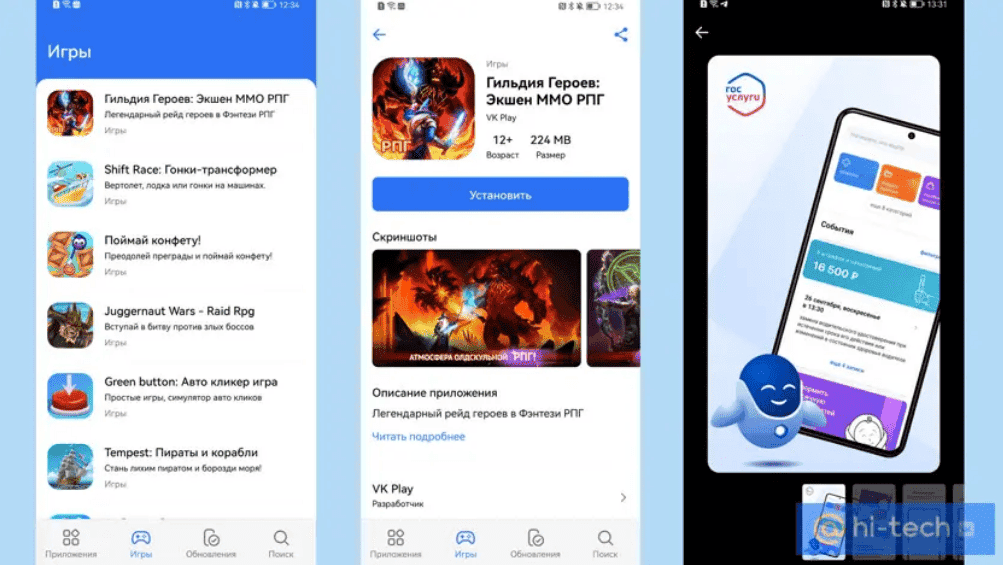 VK said the app store launched with more than 100 apps, including some government services, and was adding more every day.  Vladimir Kiriyenko, CEO of VK, said, “I am sure that RuStore will be in demand among both users and developers. It has everything it needs to become the largest Russian app store,”.

In a statement at the launch, Maksut Shadaev, minister of communications and media, said “Creating a Russian app store is an essential task, dictated by market conditions,”

NashStore is another Russian app store

Russian technology developers are building an application store that can replace Google’s Google Play. Google Play suspended all payment-based services, including subscriptions, in Russia this month amid Western sanctions. 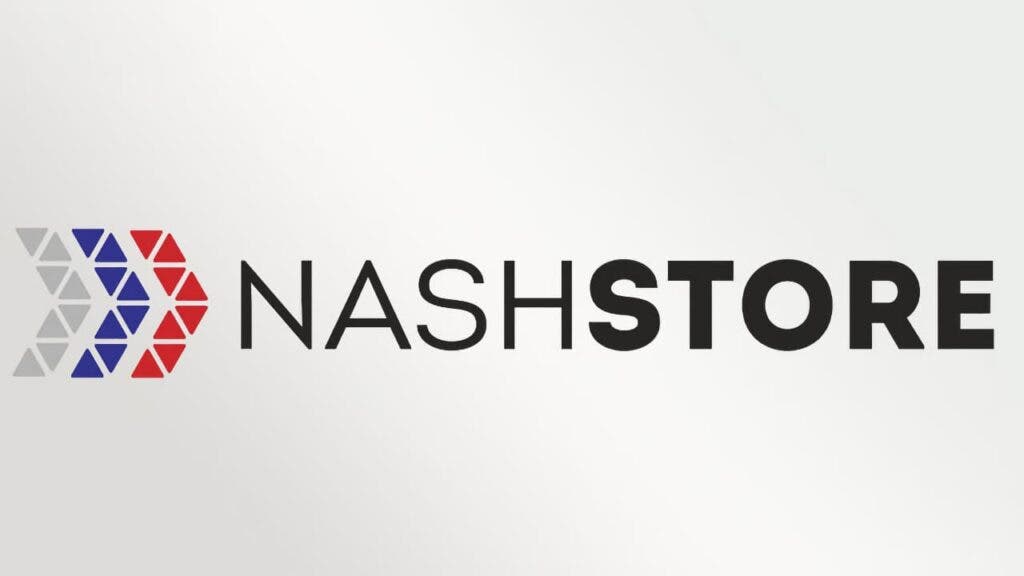 “Unfortunately, Russians can no longer use Google Play to buy apps normally, and developers have lost their revenue stream,” said Vladimir Zykov, project director at Digital platform. “That’s why we created the Russian app store NashStore,” Zikov said in a statement. NashStore, which translates to “OurStore” in English, will serve Android mobile devices and will eventually be compatible with the Russian Mir bank card.

Since the start of the conflict between Russia and Ukraine, there have been several sanctions on Russia. The nation is now trying its best to make sure that it provides for its citizens. Despite all the sanctions, the war is still raging on and even getting worse. According to American president Biden, these sanctions will probably not stop the war. However, he believes that the sanction will put some sort of pressure on Russia. Obviously, these sanctions are not deterring the Russians from the war.

Next Apple tightens the rules for developers physically attending WWDC22