According to Russian media reports, the Ministry of Industry and Trade of the Russian Federation plans to allocate 900 billion rubles ($8.6 million) as a sanction and relief measure for the Russian ICT (information and communication technology) industry. The report claims that about half of the funds in the rescue plan will be a special fund for technology development. It will also fund materials and equipment to fill the gaps in the country at the moment. 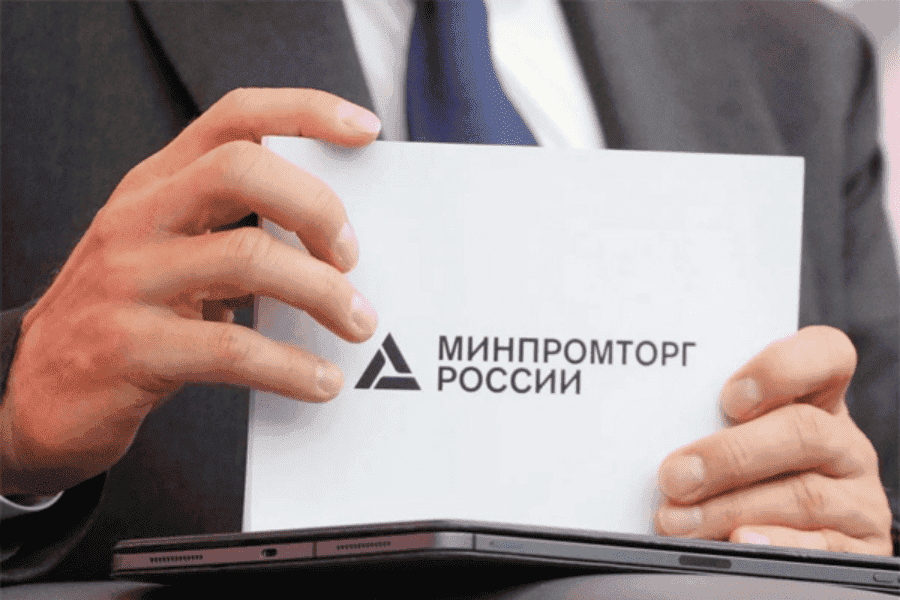 Other initiatives include setting up industrial development funds, making equity investments in companies, and leveraging other social capital. Certain subsidies will also be provided for corporate research and development, senior talent recruitment, and supplementary liquidity. In addition, the Ministry’s proposal also includes other supporting measures such as procurement and bidding facilitation and tax reduction.

Further media reports out of Russia claim that competent authorities of the Russian Federation are considering including the two major chip design institutions, Baikal Electronics and MCST, into the list of backbone enterprises. Russian media claims that this will help it, transfer processors, from TSMC to mainland factories. 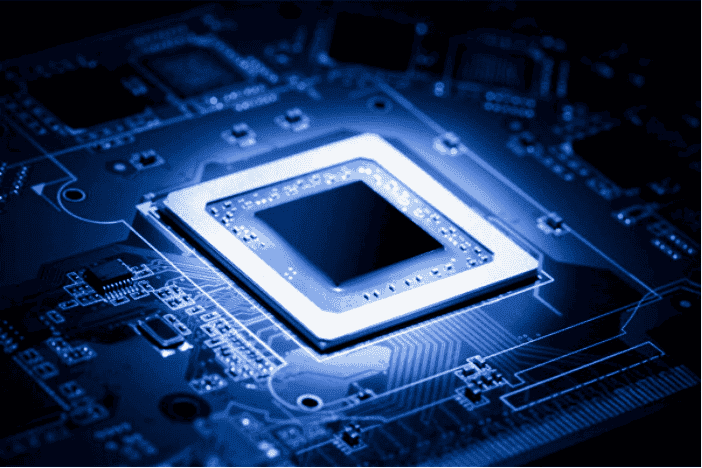 Previously, Baikal Electronics and MCST developed Elbrus processors, both of which were manufactured by TSMC. Affected by the sanctions, TSMC has now stopped performing the contract. According to Russian media, after being identified as key enterprises, the above-mentioned institutions will receive a series of support such as financial subsidies and low-interest unsecured loans.

According to experts in Russia, in government procurement, the Russian chips of these companies will get special priority. Also, the application software ecology around Russian servers will commence rapid internal development. Some sources also worry that support for general-purpose processor design companies will attract tougher targeted sanctions from the West.

Since the commencement of the war between Russia and Ukraine, there have been multiple sanctions on Russia. There is a lot of politics with respect to this war and Russia is showing no signs of relenting. However, the West and its allies are heaping all the sanctions they can get on Russia. These countries are not just sanctioning Russia, they are also sanctioning Russian billionaires. The West believes that Russian billionaires mostly have links to the government. Thus, they also believe that putting pressure on the funds of these billionaires will put pressure on Putin’s government. However, so far, it appears that this strategy is not working.

Previous YouTube adds thousands of free shows to its catalog