n April 2012, Intel’s first plausible smartphone, the Xolo X900, was officially launched. It was a solid initial effort for Intel to enter the mobile market. More importantly, the Intel Medfield SoC that powered the Xolo x900 was meant to be a pioneer, a harbinger, a sign of things to come.

Over four years and $10 billion later, Intel failed to gain traction in mobile industry and there was no sign of gaining ground in the long term. So in 2016, the tech giant quietly confirmed that it has axed several chips from its roadmap, including all of the smartphone processors in its current plans. How Intel lost its ground so quickly and thoroughly is still yet to be discussed. As a popular processor provider in desktop and server markets, Intel boasts for its highly advanced technology and product performance. But on the Android platform, things are a little bit of different. 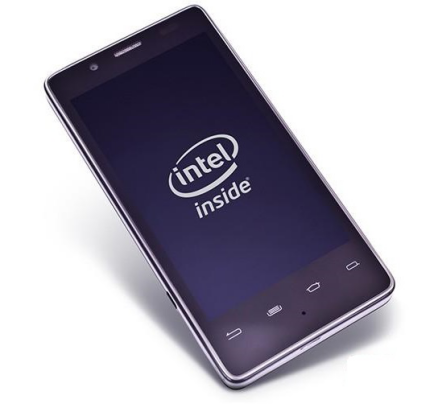 On the Android platform, Intel x86’s biggest rival is ARM. For years, ARM has focused on low power consumption and simple instruction set. Intel, for its part, has mainly produced processors aimed at high performance and high throughput environments, so there is a common notion that Intel’s x86 chipset features higher performance but lower battery life in comparison to ARM. But this was no longer the case after Intel embraced the mobile/low power market with the Intel Atom series. 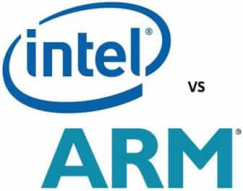 Intel Atom processors probably use the least energy among most other processors and the processor itself was a success –  affordable, consumes very little power, and its performance stands out among its competitors due to x86’s performance-oriented architecture. Despite of the efforts to catch up, however, Intel’s Atom was only struggling before Intel decided to cut Atom chips, basically giving up on mobile market. But now the Intel Empire strikes back into the smartphone market with a brand new strategy. And that is the merchant foundry business. 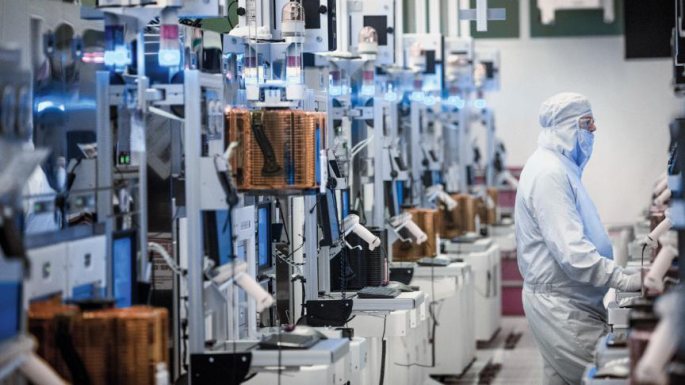 Intel still owns the most technologically advanced foundries in the world. But unlike the other foundries, Intel designs and builds both its fabrication plants and its microprocessors. Until the last few years, Intel basically took no foundry customers. But Intel’s recent attempt to break into the merchant foundry business by attracting a handful of high-quality customers was a successful initiative. At Mobile World Congress 2017, Intel in collaboration with Spreadtrum introduced a new mobile SoC – Spreadtrum SC9853i.

With SC9853i SoC, it is obvious that Intel and Spreadtrum plan to take the mid-range  market shares from Mediatek and Qualcomm back. With the backup of Intel’s latest chipset technology, it is perhaps the best time for Spreadtrum to surpass Mediatek and gain a solid foothold in the mid-range phone market. If so, Intel Empire will definitely strike back into the phone market and drive its mobile platform business forward with much more momentum. 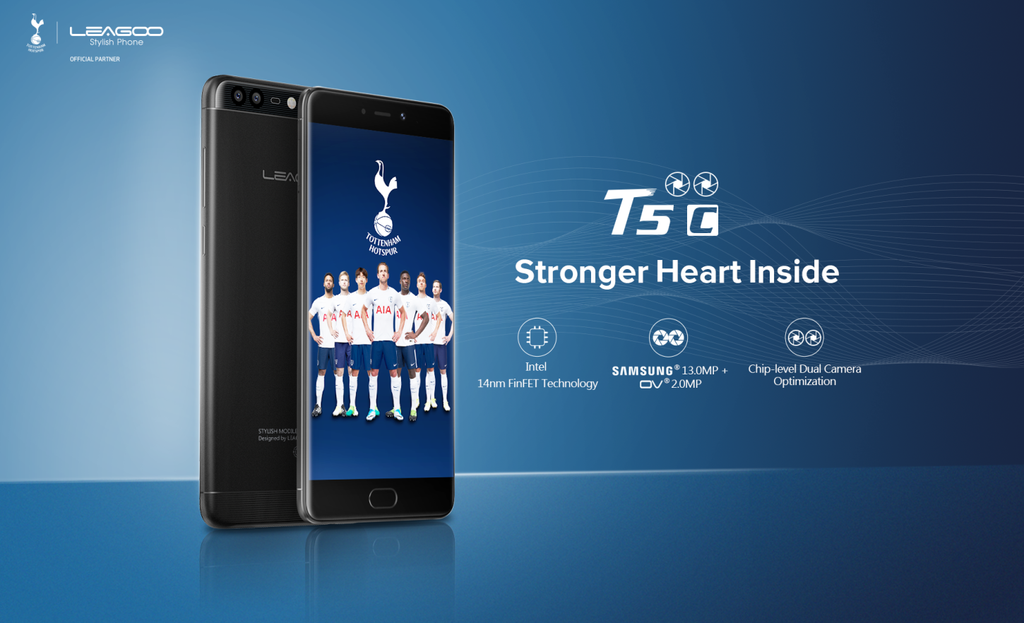 LEAGOO is the world’s first maker to launch the smartphone featuring the new  Spreadtrum SC9853i chipset with Intel Airmont architecture based processor, the LEAGOO T5c. You can already participate in  the global reservations for this phone and you also have the chance to get $30 discount coupon for mere participation.

Next OnePlus 5 production stopped, will soon be discontinued in India