Following on from our story of the launch of the 360 N6 Pro earlier today, here are some real photos of this rather interesting device.

Compared to previous smartphones from 360, the N6 Pro is a much higher quality looking phone and has the features to match. 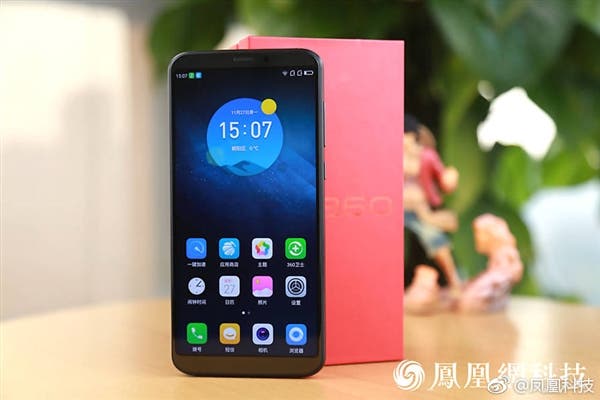 The rear of the phone uses a glass panel with 2.5D glass arc that, according to official sources, has seen 8x ultrasonic cleaning for a super glossy finish. If our experience of this type of finish is anything to go by the 360 N6 Pro is going to look and feel stunning but users will have to be sure to keep a good grip on it to prevent it from slipping to an early grave. 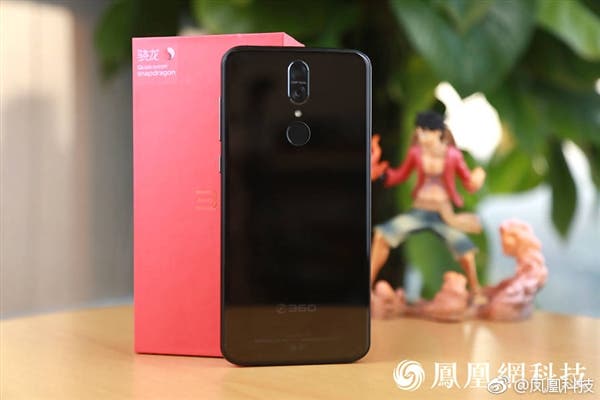 The backside of the new 360 flagship also receives dual rear cameras and a fingerprint scanner, this is because the front of the phone has a large 5.99inch 2160 x 1080 display that takes up 84.5% of the body leaving no space for the fingerprint scanner on the chin. 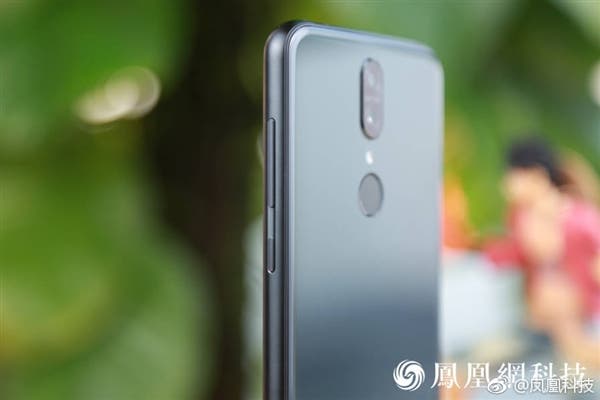 A Qualcomm Snapdragon 660 chipset runs the phone with the help of 6GB RAM and 128GB internal memory, so on par with other similar flagship phones, but there will also be models with less RAM or internal memory for customers on a budget. The phone also gets a 4050mAh battery with 18w fast charger. 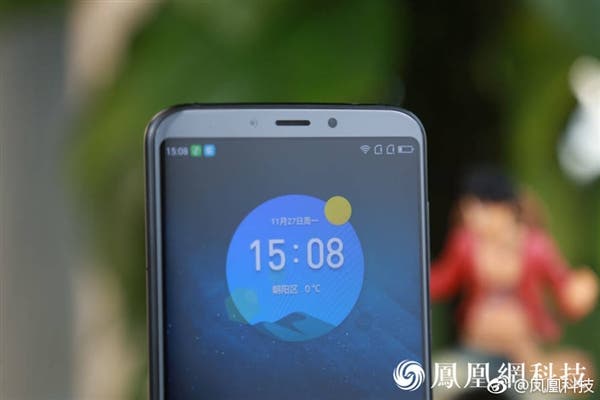 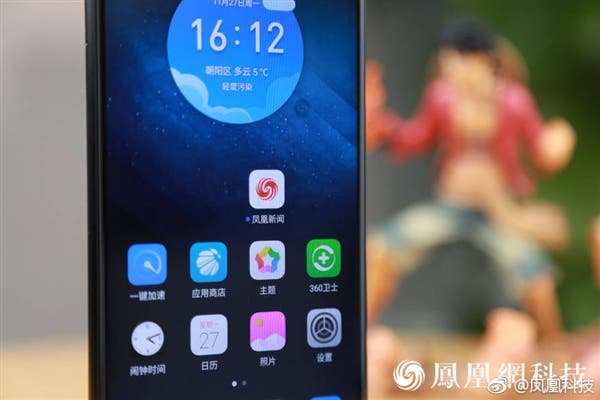 It’s not likely that we’ll see the N6 Pro outside of China, which is a shame as this is the most compelling 360 phone we’ve seen so far and we would love to get our hands on one. 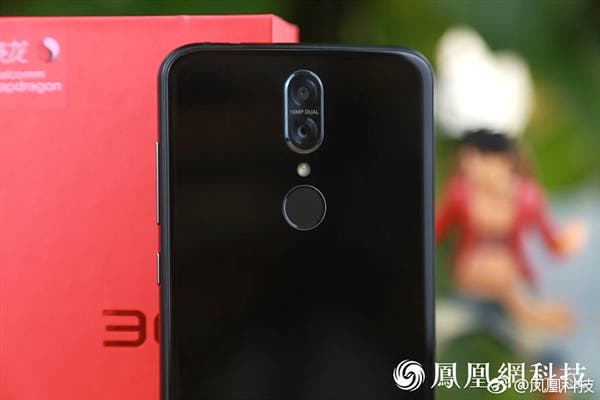 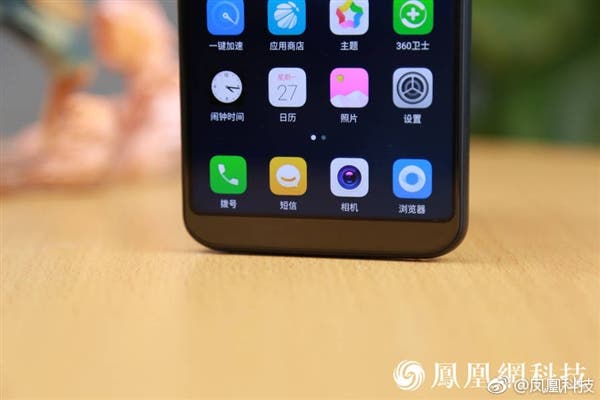