Will it ever end? That’s the question that keeps popping through my mind whenever issues with the Pixel Phones surface online. In recent times, we have heard of burn-in on the OLED panel, screen flash when the phone is unlocked, unresponsive screen edges and the faint buzzing sound during calls. While some of this problems have been addressed, others are still pending and more issues are surfacing. For some time now, there have been complaints that the Google Pixel 2 and Pixel 2 XL randomly reboots regardless of usage. Indeed, some users have been facing this issue since the launch of the smartphone. However, it appears that the cause of this issue has been unraveled. 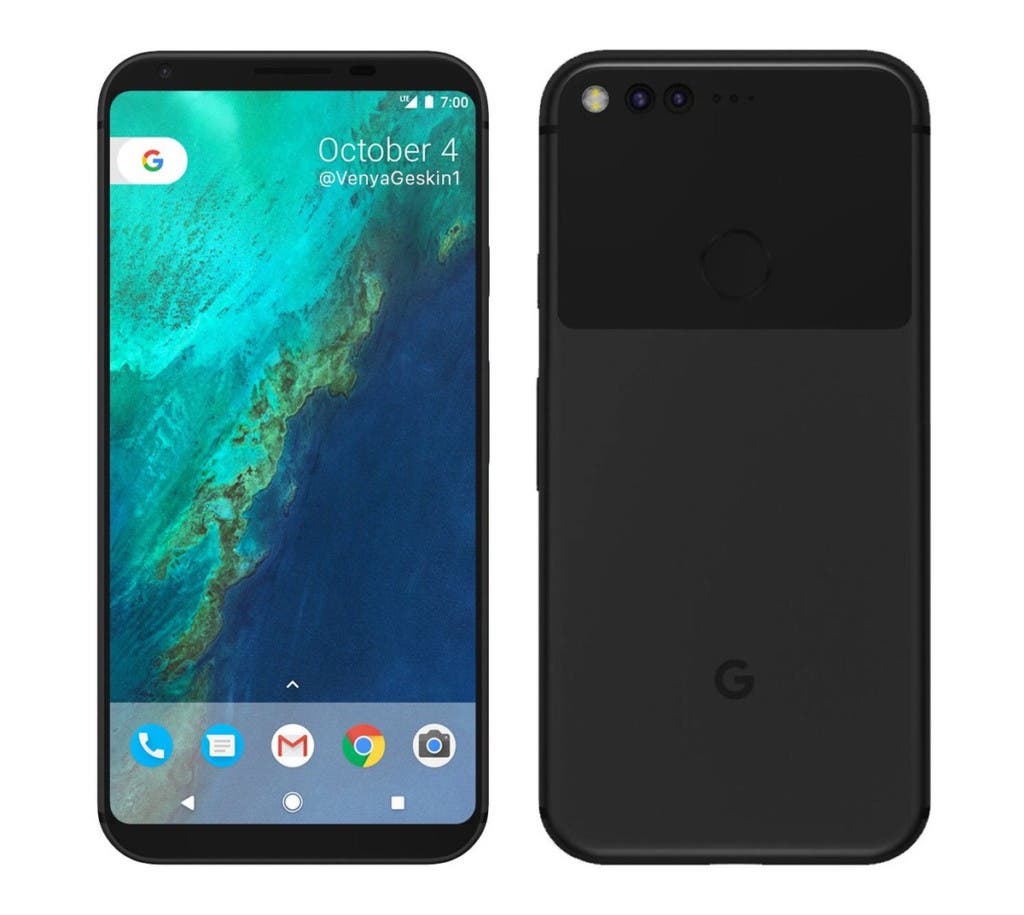 A user of Google Pixel smartphone, Nader Babbili took to Pixel User Community forum and alleged that putting on the LTE modem causes random rebooting of the smartphone. His words

“I KNOW WHY THIS IS HAPPENING!!!  It’s from being in a low signal area and LTE – for example when I’m at home on wifi it rarely happens, once I leave my wifi area (low signal area, LTE comes and goes)  reboots happen constantly . . .  So I went to Settings -> Network and Internet -> Mobile Network and change Preferred network type to only use 3G = NO MORE REBOOTS! Can someone else please confirm this? Obviously leaving LTE off is not feasible, but hopefully, it points Google in the right direction for fixing this . . .”

It is believed that the modem causes some sort of panic when LTE mode is active. The belief is not confirmed and the cause of the panic is not known. Google is yet to say anything about the random reboots but we just hope that it is a software related issue so that it can be fixed via an update.