Google’s Pixel smartphones have been plagued with a series of problems which include burn-in on the OLED panel, screen flash when the phone is unlocked, unresponsive screen edges and the faint buzzing sound during calls. Most of these issues have been handled via previous updates but the mysterious buzzing sound in the Pixel 2 still persist. However, Google’s community manager, Orrin Hancock has assured users that the strange buzzing sound on the Pixel 2 will be addressed “in the coming weeks,” through an update although he did not state the exact arrival date of the update. 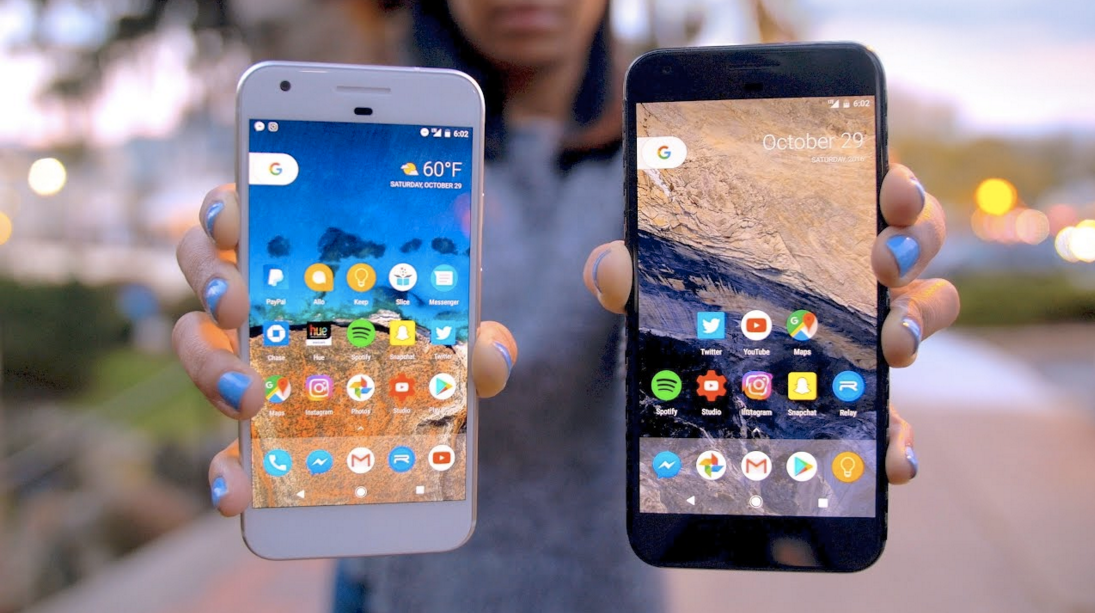 “Hey all,We’re rolling out a software update in the coming weeks which eliminates a faint buzzing sound on some Pixel 2 devices when the phone is placed to your ear during a phone call. Thanks.”

For several weeks, there have been a lot of fuss about the Pixel sound thus fixing this issue at this time is not out of place. Note that this is different from the clicking sound which was earlier reported from Pixel 2 and Pixel 2 XL owners. The November security patch fixed the clicking sound although that was after users discovered that turning off NFC solved the problem.

However, this reminds us that Google is a good listener to its user community and it is always great to sport a device whose manufacturer listens to your cry. As usual, we will keep you updated as events unfold with regards to this expected update. Meanwhile, let us know your observation(s) with the Pixel phones in the comment section below.

Next Apple reportedly working on iPhone SE 2, to launch in first half of 2018