Yesterday another full-screen phone went on sale. Moreover, the 360 N6 Pro is considered to be the cheapest full-screen smartphone at a price tag of 1699 yuan ($257). Actually, this is the price of the 4+64GB variant, while the 6+64GB variant is available at 1899 yuan ($287), and finally, the 6+128GB model costs 2399 yuan ($363). The phone comes with a number of high-end and super mid-range features, but there is a question requiring a quick response – why the company launched the 360 N6 Pro version immediately after the 360 N6 skipping the 360 N6? Today the 360 Mobile President, Li Kaixin responded saying ‘the N6 and N6 Pro have different positioning. Both are very good products. So we discussed several times and decided to open a conference for the 360 N6 Pro only.’

Earlier we have heard the 360 N6 has passed through TENAA with a model number of 1713-A01. Thus the original N6 variant has been ready for launch, but it’s been delayed for some reason. It’s quite unknown why this happens, and even the president’s words don’t disclose it. If this model sports ‘outdated’ specs, we’ll understand this decision. But the 360 N6 Pro features an 18:9 full-screen like its sibling and comes with a metal body using a three-stage antenna design. As for the hardware, the 360 N6 Pro is said to come with a mid-range Snapdragon 630 processor. Thus it should be accepted with applauds. 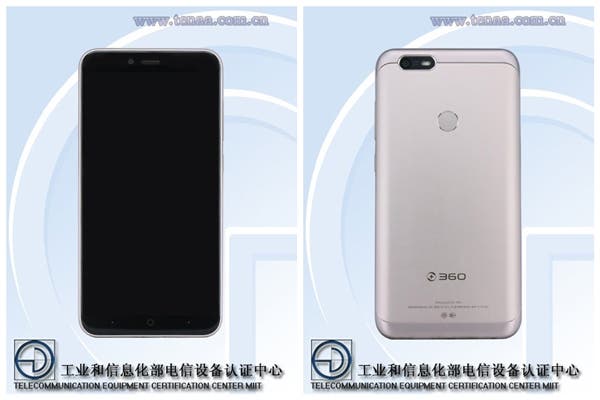 At this moment, there is no hint when a new conference will be held for the regular model, but it’s assumed to see it before the end of the year. The assumed price tag should be below 1500 yuan ($226).

Next The ZTE Axon 7 is officially out of production