Android’s co-founder and Essential CEO Andy Rubin is on the news again but this time, it is not about the recently released Essential Phone rather it is about why he left Google. Rubin who worked at Google Android department for many years switched to the robotics department in 2013, before leaving the company entirely in 2014. Now, according to The Information, there were allegations of sexual misconduct against Andy Rubin and the news outlet claims that Andy left Google after an internal investigation from the HR department. The charges suggest that he kept an “inappropriate relationship” with a direct female subordinate. 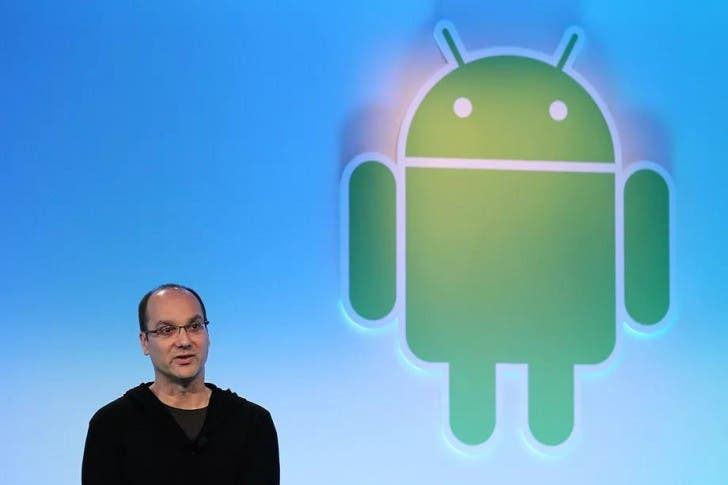 Although The Information concluded that “Rubin’s behavior was improper and showed bad judgment, there is really no proof of its claims. Google never released a statement to this effect neither this the said lady come forward to attest to this claims. Thus this seems just frantic effort by some elements to tarnish the image of Andy Rubin. Until a reliable information surface online, this is all but a rumor.

Next Learn Why 360 N6 Wasn't Launched Before The Pro Version