It’s that period of the year again, if you haven’t already then you should probably begin worrying about what to get for yourself or anybody dear to you. If the person in question likes tech gadgets, then Pisen has recently launched three products that might really interest you; let’s have a look, shall we?

The first item we’ll be checking out today is the latest Pisen wireless charger. This smartphone accessory is a great option for those who own one of the new iPhone X, iPhone 8, Samsung Note 8, Samsung S8 and previous Samsung flagships which support wireless charging.

Currently, many wireless chargers in the market are thick and heavy. Meanwhile Pisen’s device is just 1.23cm thick and weighs just 72.5 grams, which is equivalent to 15 pieces of A4 paper. Thanks to its compact design, this charger can easily be carried in an handbag or pocket and shared with your friends anywhere you go. The device also sports an LED indicator to display the charging status.

The Pisen wireless charger is now under production, you can subscribe on Pisen’s official website to get a 30% off coupon. 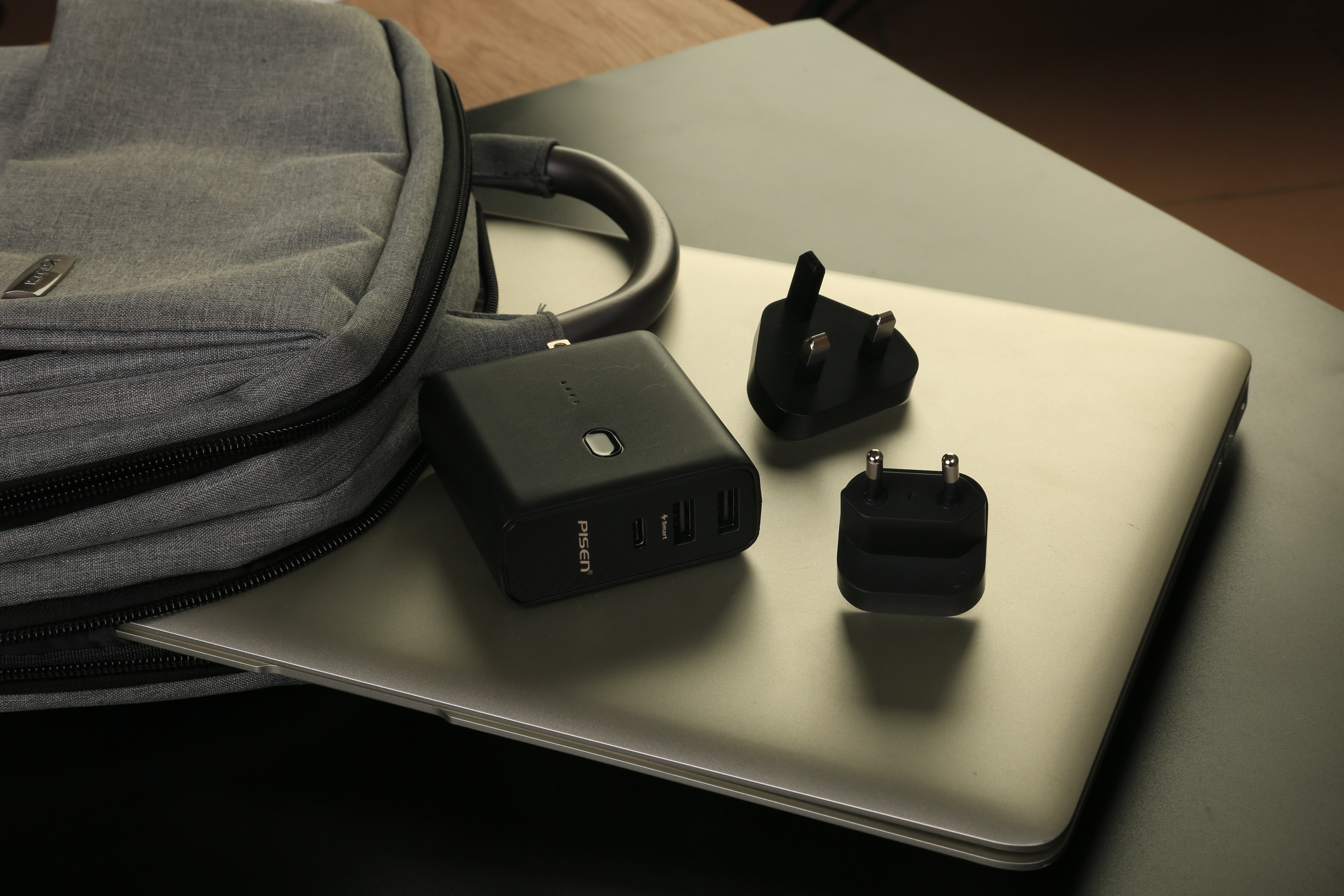 Next we have the PowerCombo AC5000, one of the newest products from Pisen in its 2-in-1 series. This device can be used as a wall charger as well as a 5000mAh Portable Charger.

Surprisingly enough, it also brings one UK plug and one EU plug to replace the foldable US plug. This means you can use it in almost all the countries around the world. For the Type-C users, the adapter has dedicated port in addition to the two normal USB ports. 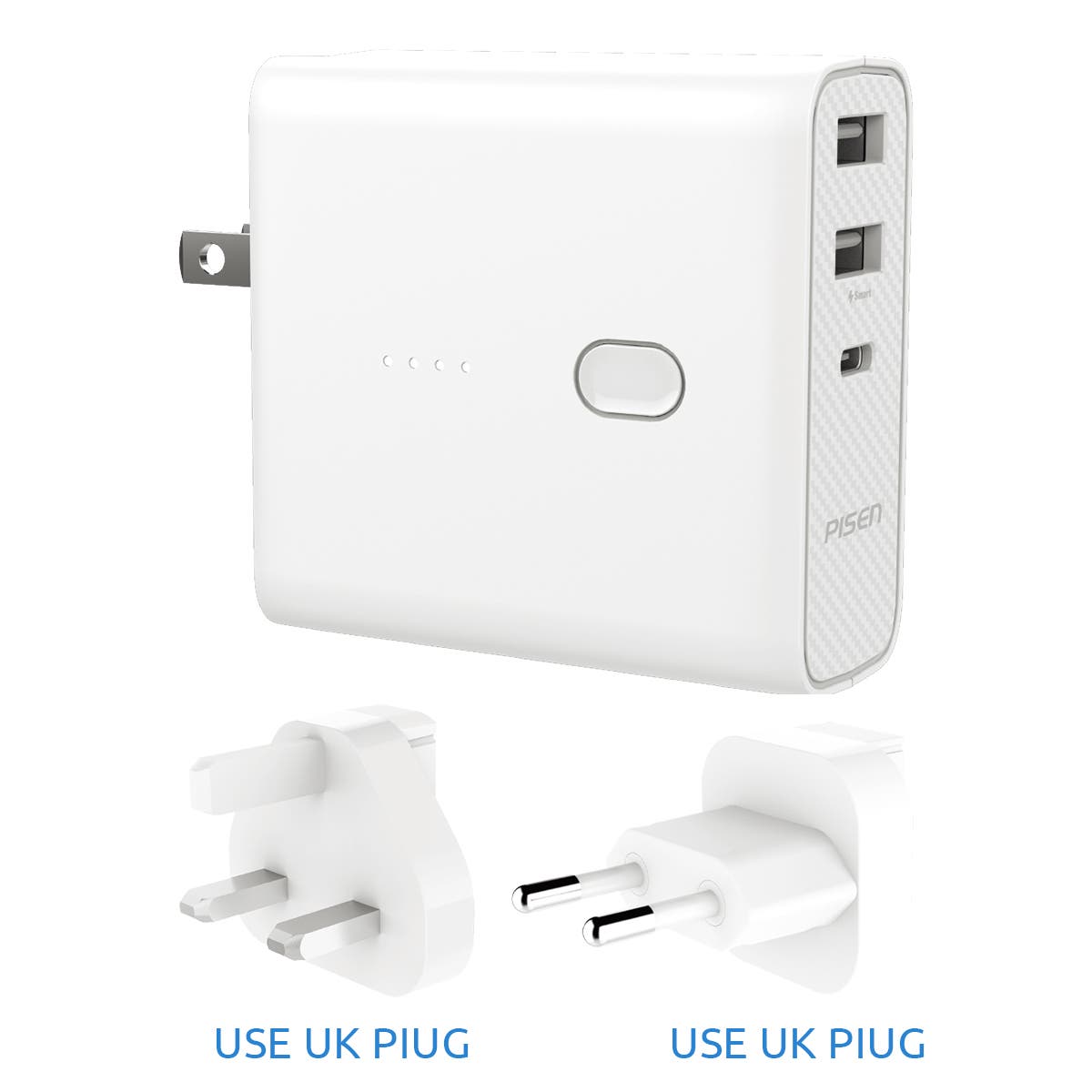 Overall, the PowerCombo AC5000 is a great accessory for those who travel a lot. If you’re interested you can get one over on Amazon. 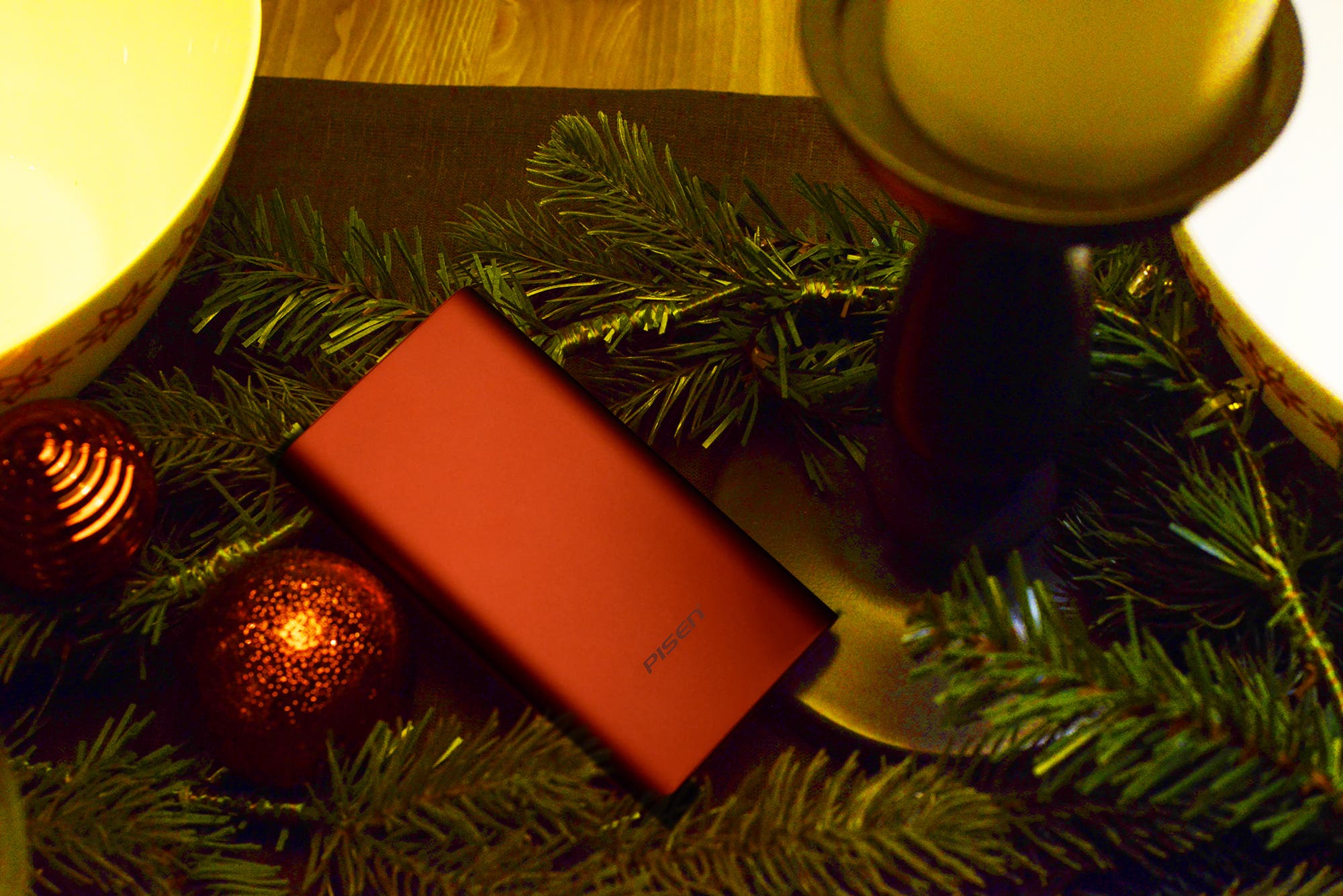 Last but not least, Pisen are also promoting their new ColorPower 1S 10000mAh power bank, which comes in a nice Christmas Red color and a full metal unibody design, making it a great gift for the winter holidays.

This power bank also lets you carry a cable less as it can be charged directly with the same cable you’d use to charge your smartphone, through the Micro USB and Lightning ports, so all you need is one cable. The ColorPower 1S is palm-sized with a 0.6in thickness which makes it one of the slimmest and better looking power banks on the market. 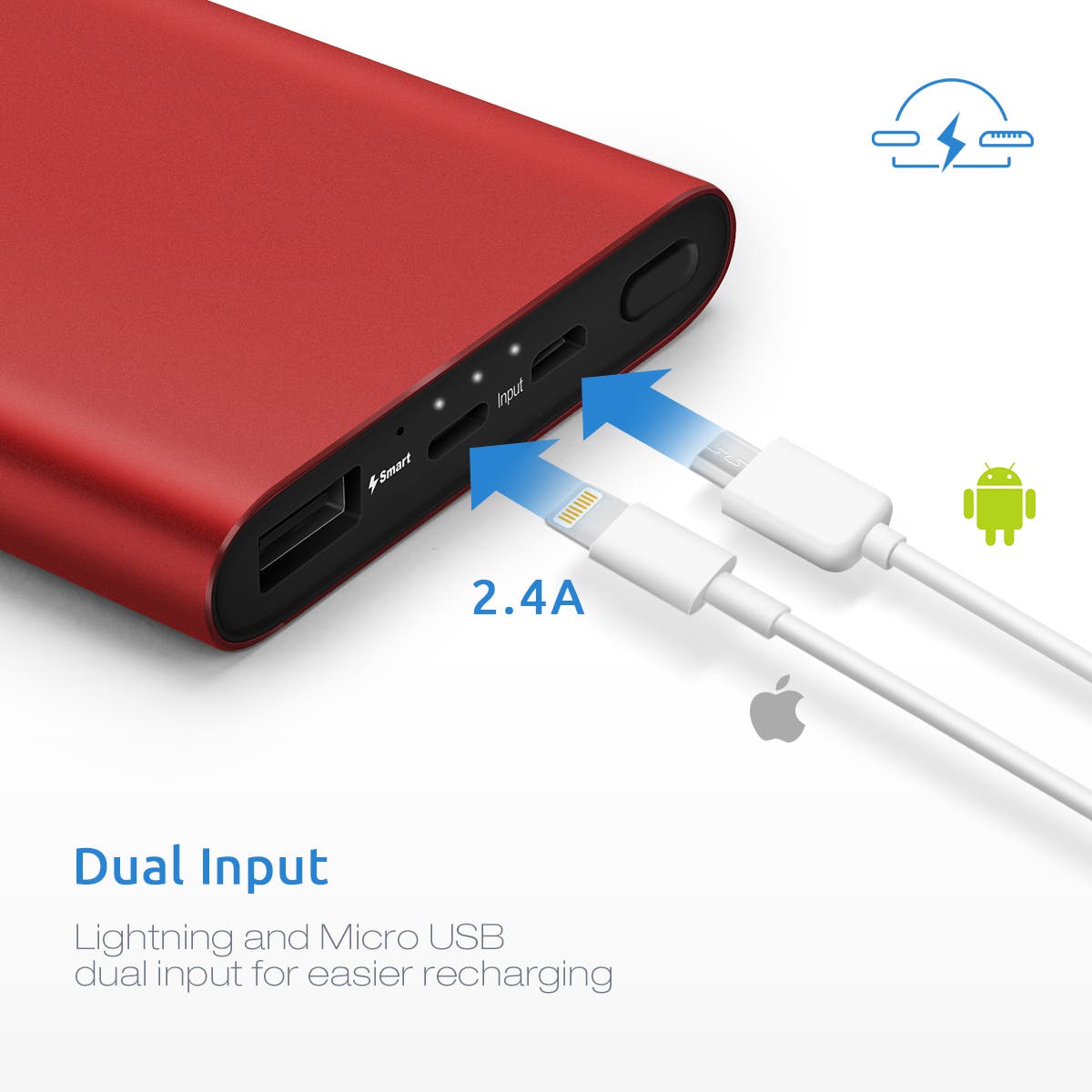 In conclusion, it’s nice to see Pisen bringing some innovation even in ordinary accessories such as wall adapters and power banks. The latter of which – the ColorPower 1S – can be found over at Amazon.