It is no longer news that the upcoming Huawei Nova 2s will be released on the 7th of December in Beijing. However, many real images of this smartphone have appeared online prior to its release. Just like some images we saw about four days ago, more of such images appeared in the wild. 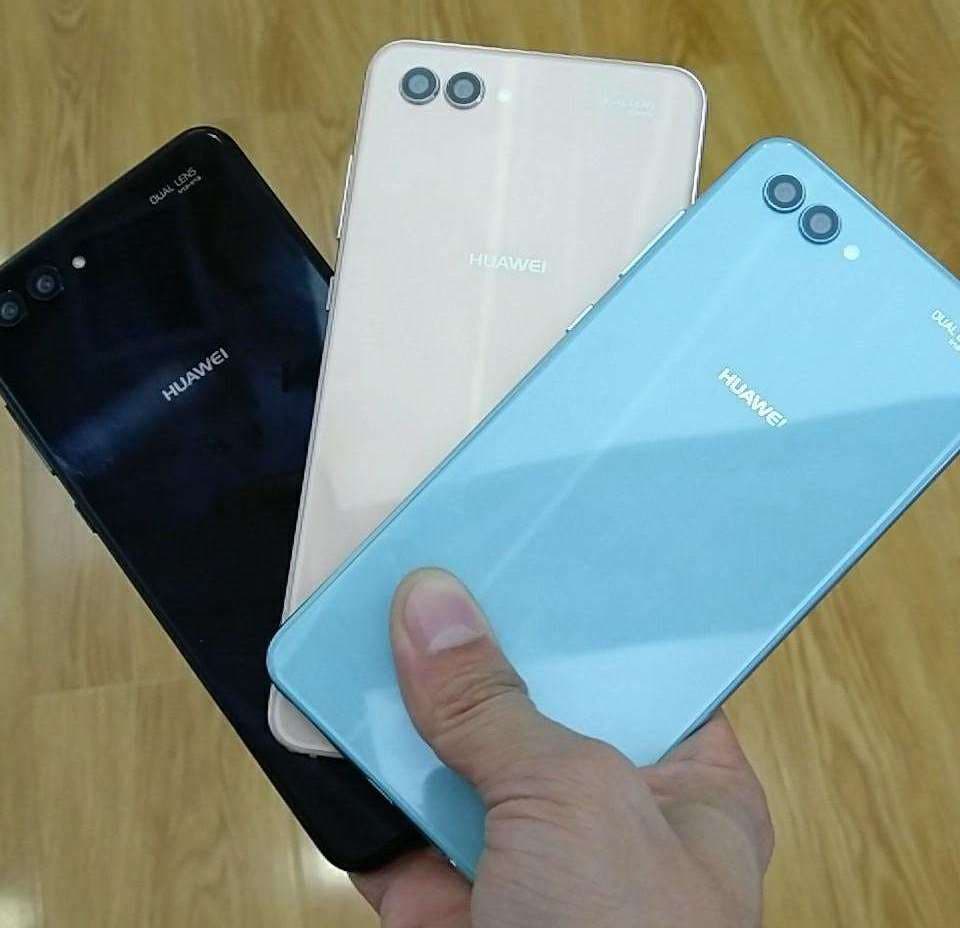 From the recent images, Huawei Nova 2s appearance is somewhat similar to Huawei Honor V10 as it uses an 18:9 full-screen with a front fingerprint sensor. Another much-highlighted feature in this leak its camera. Of course, it uses a rear dual camera like most recent flagship but these cameras come with an aperture of f/1.8 which will definitely produce amazing images. 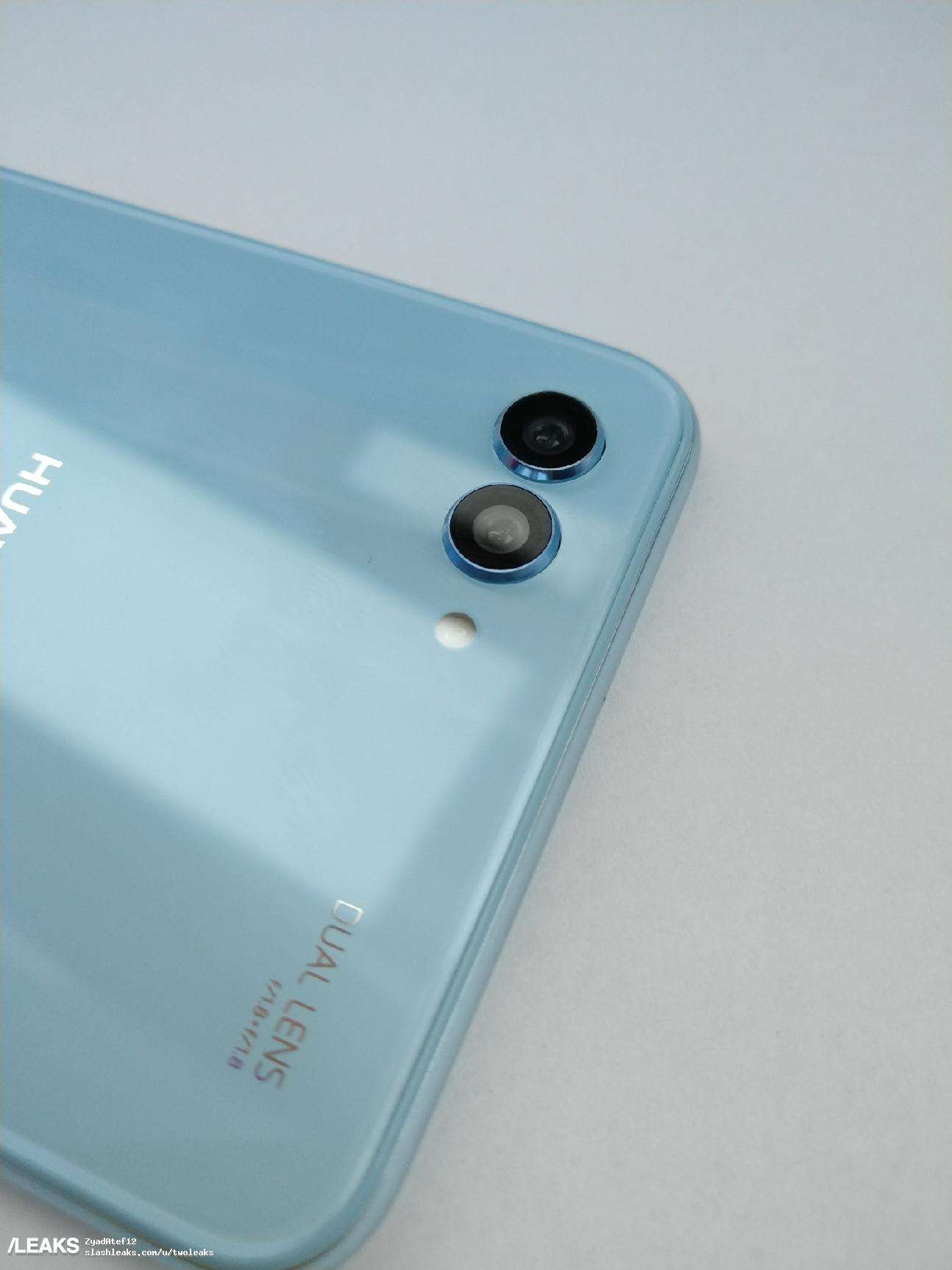 From previous leaks and speculations, Huawei Nova 2s will be powered by Huawei’s in-house made Kirin 960 chipset supported by 6GB of RAM. It will be equipped with a 6-inch 18:9 full-screen display with a resolution of 2160x1080p. In the camera department, Huawei Nova 2s comes with Quad camera setup which means that it has a dual camera system both at the back and front. At the rear, there is a combination of a 20MP camera coupled with another 16MP shooter while the front has dual 20MP cameras. 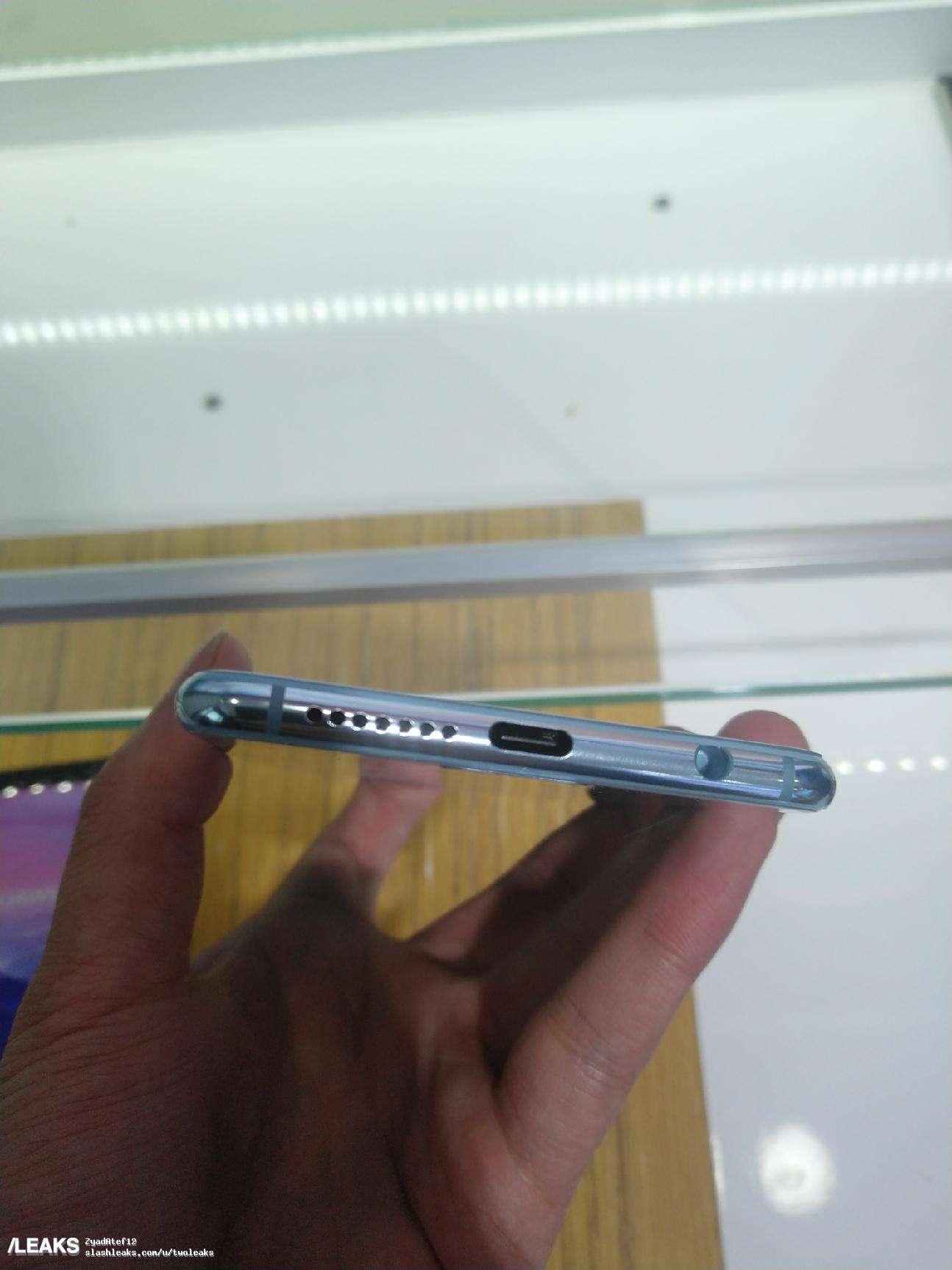 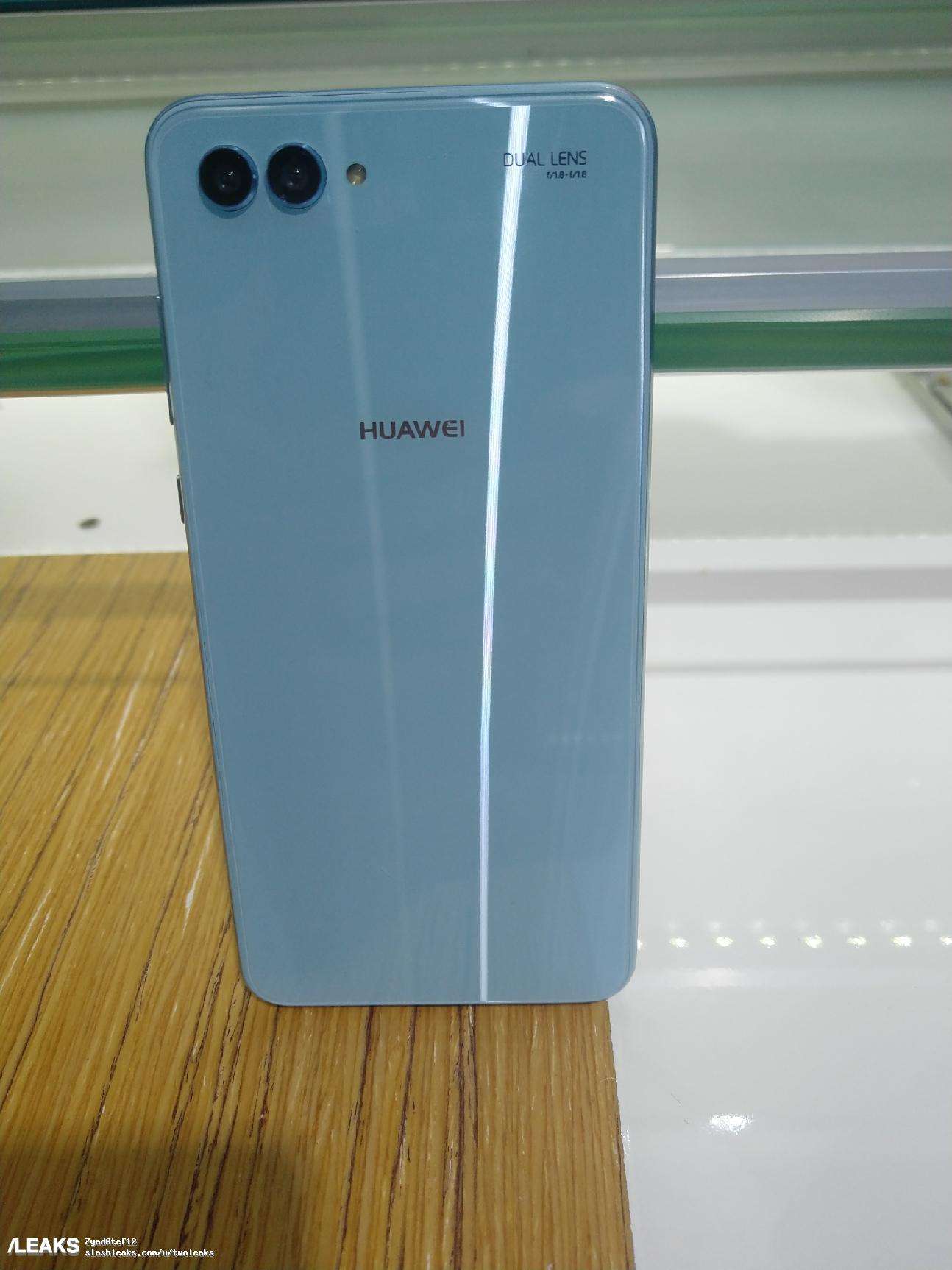