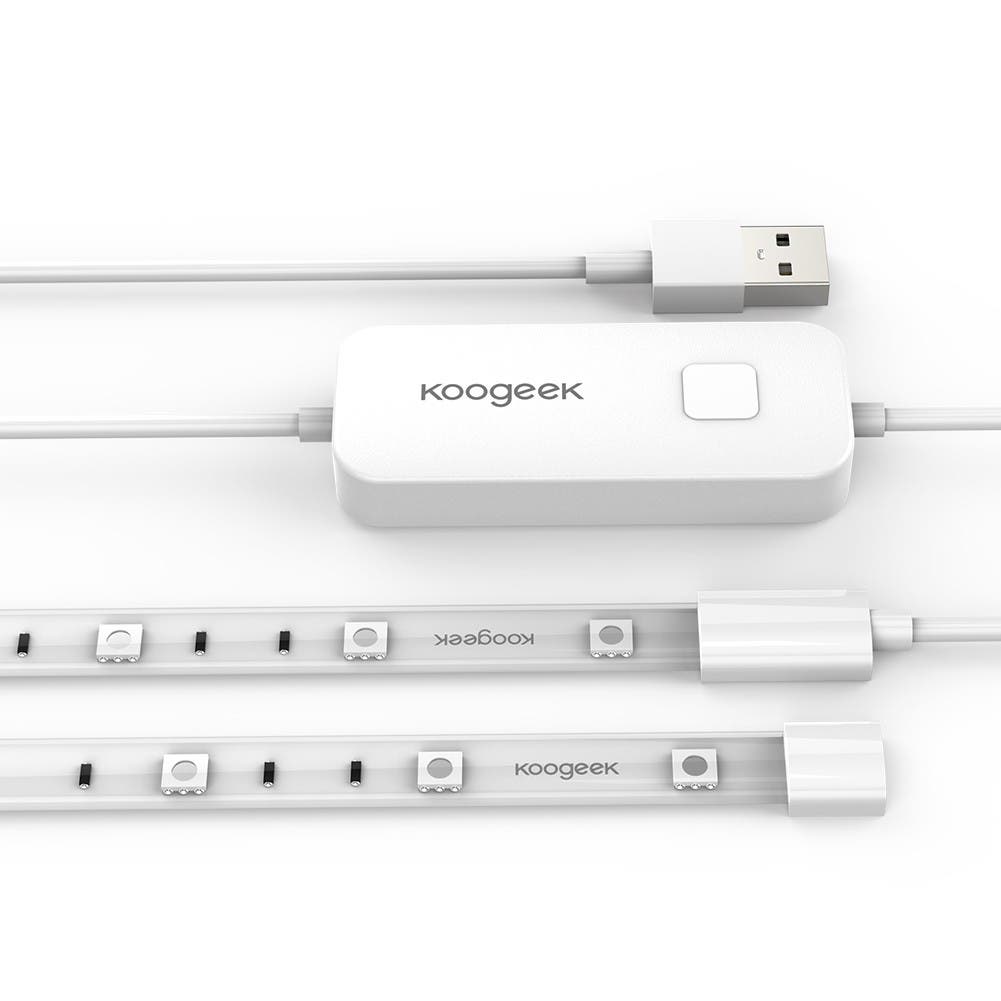 So, as you’ve just read, this Koogeek Smart LED Strip can be operated via WiFi, more specifically it supports Siri voice control and Apple’s HomeKit technology. That means you can set light colors or adjust light brightness using the Koogeek Home app and Siri on your iPhone, iPad, iPod touch, or Apple Watch.

The LED strip is also very flexible, so you can shape the 2-meter long strip to the desired forms and use the adhesive tape on the back to attach it to most clean, dry and flat solid surfaces.

It can show up to 16 million colors and it’s possible to create scenes and control multiple HomeKit-enabled light strips with different light colors and brightness at the same time. So you can turn a scene on or off by tapping it, setting a timer or just asking Siri. It’s also very easy to setup, you simply connect it to an USB power source, configure it from the Koogeek Home app over a 2.4 GHz Wi-Fi network and you’re ready to go. 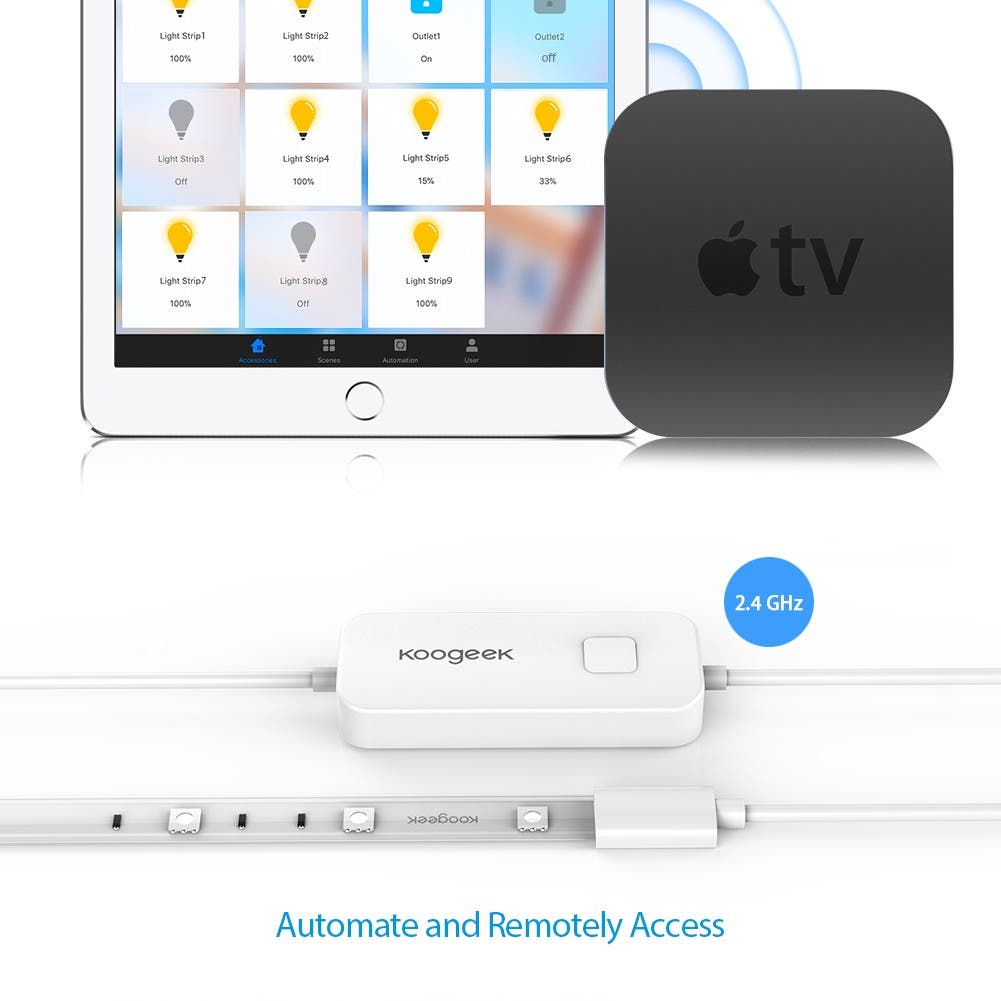 Learn more about the Koogeek Wi-Fi Enabled Smart LED Light Strip over on the official website.

Previous Get a free Meiigoo Note8 in the official giveaway event

Next Cubot Thanksgiving promo on Aliexpress with $1 flash sales