There are a lot of manufacturers in China and Xiaoyi is one of them. Yesterday, the company unveiled its new next-generation action camera dubbed Yi Lite Action Camera. However, eyebrows were raised when it was observed that this supposed “new next-gen” device was more or less identical with the Yi Lite released some months ago. It comes with the same design and hardware with the only difference being that the new product is heavier. 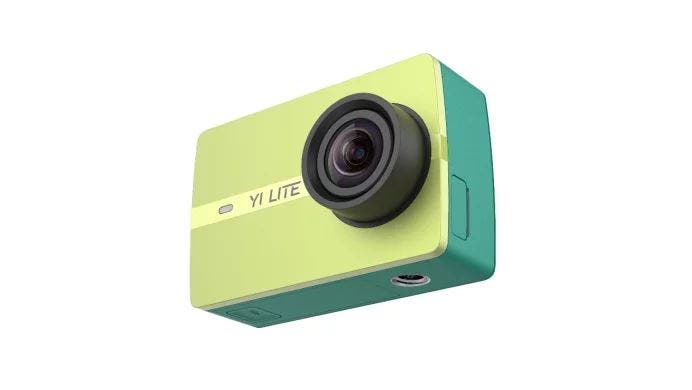 Just like the previous version, this camera is powered by a HiSilicon Hi3556 chipset coupled with 4GB of internal memory which is expandable up to 64GB. This camera comes with a 16MP f/2.8 Sony IMX206 sensor. With this camera, users can decide to shoot either in 4K at 20fps and in 1080p at 60fps. It is equipped with Bluetooth 4.1 and a dual-band WiFi for connectivity which means that multimedia can be shared seamlessly. The battery capacity is not given but on a single charge, this device is supposed to last for about 2 hours regardless of the mode in which you are shooting.

Apart from weight and color differences, everything else about this device remains the same with the camera that was released some months ago. This device is scheduled to go on sale on December 12 with a ¥699 (~$106) price tag. In all honesty, these pretty unknown manufacturers have to come with something innovative from time to time if they hope to become relevant in the manufacturing industry.