Another chapter from the recurrent MediaTek & Google partnership has just started. This new episode is about the full support that the Taiwanese chip maker is offering for the recent released Android GO.

Android Go was released a few days ago by Google, the new software iteration brings the newly released Oreo 8.1 for devices under the entry-level grade. The Android Go is specially made for devices packing only 1GB of RAM or less, where the software will run flawlessly in counterpart of the full heavier android build. 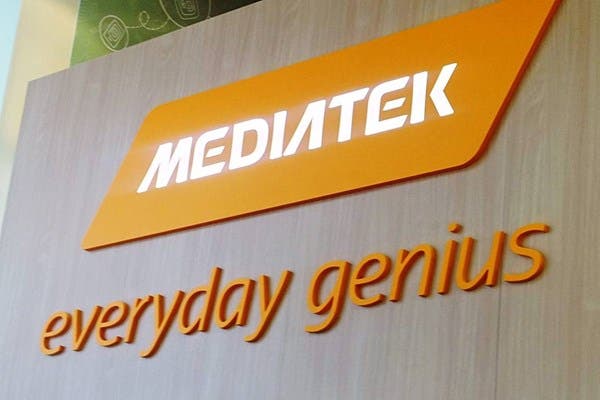 MediaTek and Google cooperation is about of optimizing the chipsets made by the Taiwanese giant to offer full support to the capped Android that includes the entry MT6737, MT6739 and MT6580. Currently all those chipsets are under the mid range segment delivering affordable and decent experience for the price, however you can’t expect too much. The new Android Oreo Go can do wonders for some devices packing these chipsets, specially the super weak MT6580.

“HSINCHU, TAIWAN– December 7, 2017 – MediaTek Inc. today announced that it is a System-on-Chip (SoC) partner for providing Google’s AndroidTM Oreo (Go edition) software to smartphone makers, and after a deep collaboration with Google, MediaTek’s MT6739, MT6737, and MT6580 SoCs, among others, now have board support packages available to run Android Oreo (Go edition).  Google collaborated with MediaTek to ensure that Android Oreo (Go edition) works well on its line of processors, enabling a faster time-to-market mechanism for device manufacturers, and ensuring a quality Android smartphone experience that is both secure and affordable for devices with 512MB to 1GB of memory. This marks one of the first times that entry-level SoCs are ready to be used shortly after the latest version of Android, in this case Android 8.1 Oreo, has been released to the Android Open Source Project.”

According to the Chipset manufacturer devices running Android Oreo Go will only arrive in 2018, probably at the first quarter. The devices carrying the software will aim in developing markets like India, Latin America, South East Asia and Africa.

Worth nothing to mention that MediaTek’s main rival, Qualcomm also announced support for the Google’s platform. Both manufacturers will flood the market with low entry devices running a smooth variant of Android.

Next 27.6 million units of smartphones shipped by Xiaomi in the third quarter of 2017