With the end of 2017 just looming around the corner the Bluboo brand is going to release something tailored for the budget and ultra-budget market just in time for Christmas shopping spree. And today they revealed the first pictures for the upcoming Bluboo D2 and D2 Pro models along some basic info about them.

Both phones will get the same shiny body with metal frame and glass back, made with complex CNC processes, nano painting and laser carving. That’s not so common for the majority of the true budget phones so it’s surely worth mentioning. Bluboo D2 Pro is also equipped with the Corning Gorilla Glass 4 protection, while the D2 has to settle for an organic reinforced glass. 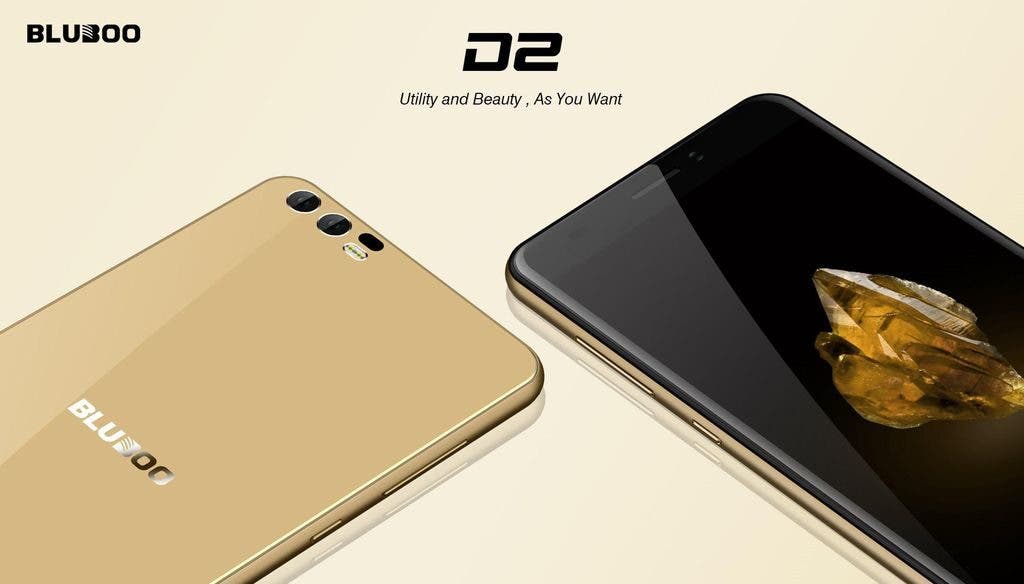 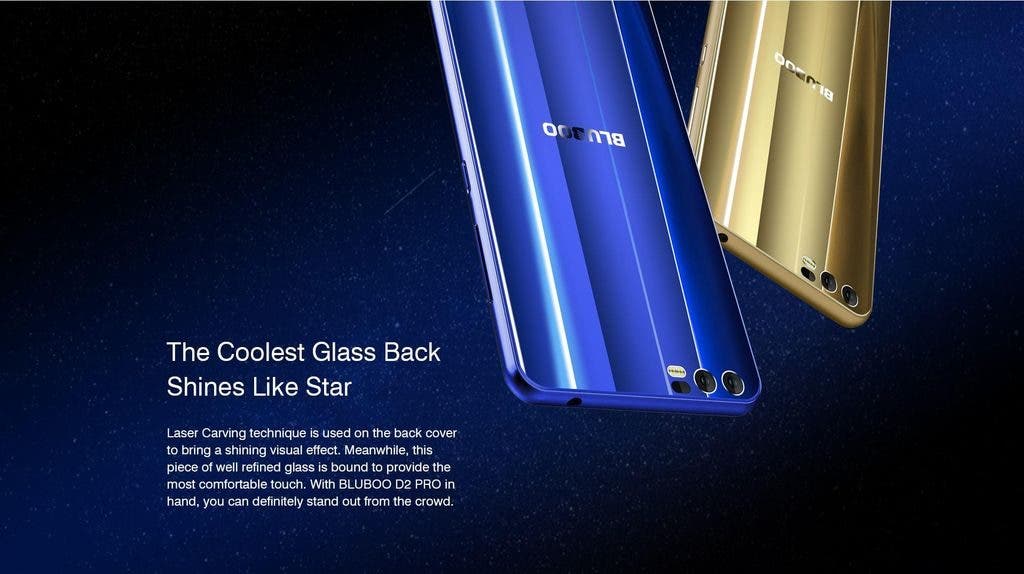 Pricing of the new models will be extemely affordable, because the Bluboo D2 Pro will set you back just about $80, while the D2 will cost about $50 only. Official launch is expected on December 12th and it’s quite possible we will be getting some extra discounts and promos for that too. All will be revealed surely in time on the official website.