When Apple unveiled their full screen special tenth edition of iPhone, the handset revealed to not be so bezel-less carrying a weird top notch. However Apple justified the reason for choosing such way of design to be the need of a space to properly place the cameras and all sensors that power up the iPhone X Face ID.

Technology is always evolving and since users always complain when they aren’t satisfied with something, if Apple don’t repeat this on the next year, that wouldn’t be a surprise. What is a surprise is the fact that even with all the controversies surrounding the iPhone X’s top notch, there are some brands under Android Realm, that may mimic this design language in the future, and one is Huawei.

According to reports coming from the folks at XDA-Developers, some evidence was found in the Huawei’s Official software in the form of an overlay picture referenced as RoundedCornerDisplay. Furthermore the same investigation found a configuration file that refers one of the system build properties as notch.

All those clues points directly to the next flagship of Huawei P series, probably the P11, that should be revealed in the first or second quarter of 2018. According to reports the Huawei P11 will arrive with a 6.01-inch display with a resolution of 2160x1080p, that would put the phone under 18:9 standards, however the handset boot animation suggest a resolution of 2244x1080p, a res combination that isn’t very common among Android handsets. 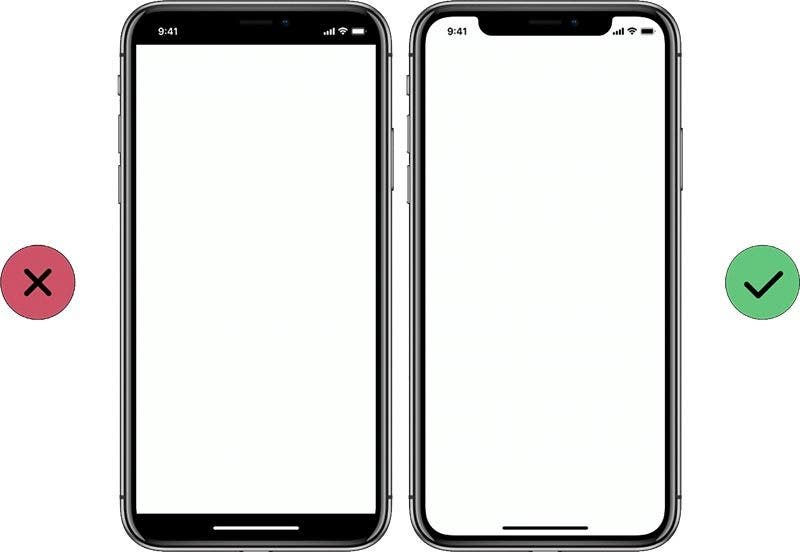 There is a small chance that the resolution discrepancy can only be justified by design differences in the front panel, as a build change to place the Top Notch. Although brands like Essential and Apple have adopted the Notch to cut the standard top bezel, this is not something that all users are happy about, so we are curious to see if Huawei will adopt such design change on their half-year flagship.

So based on all these reports we ask, would you like of a Huawei P11 with a Top Notch?

Next Kantar report: Huawei is the Chinese market leader while Samsung struggles