Huawei has been in a roll during this year of 2017 with many appealing launches, powerful and affordable handsets for all the ranges of mobile segment. The company has found results from their efforts with better results appearing in a monthly basis.

Now according to a research conducted by Kantar Worldpanel which revealed the summary of the smartphone markets around all the globe in a time period of August-October of 2017, 91% of the sales in China was conducted by Huawei, Xiaomi, Apple, Vivo and Oppo. According to the source Apple took a strong hit in its sales number due to the late release of the iPhone X.

Moreover the research also points that Urban China, where the 3G connection struggles, is totally dominated by the trio of Huawei, Oppo and Vivo, which mainly sell their handsets through offline retailers. In counterpart Xiaomi is the king where it comes to the online sales, worth nothing to mention that the Chinese Apple is also putting some efforts to expand its presence with the launch of offline stores. 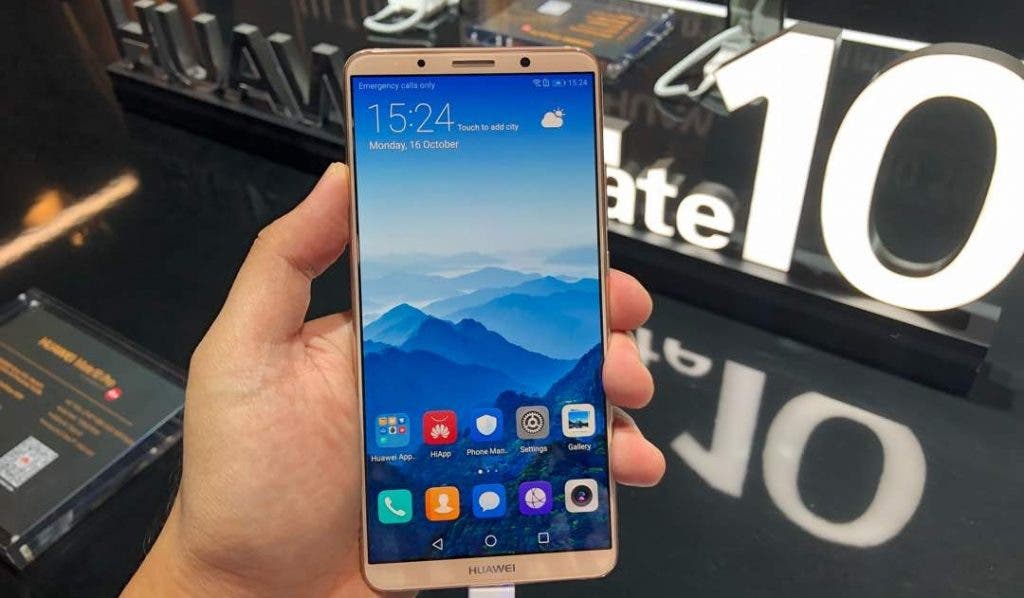 Kantar Analyst, Dominic Sunnebo states that other Chinese brands such as Meizu, Coolpad, Lenovo, ZTE and LeTV were once at the same trajectory of Xiaomi, however stopped suddenly and abruptly, giving to some the 1% share in the market. He also added that one with the worst performance in the country is no one else than the giant manufacturer, Samsung which controls only 2,2% of total market share. The research also took the opportunity to measure these smartphones OS distribution. Android gained 8,2% in US and 4,3% in Europe.

We can’t say that we aren’t surprised by Huawei’s performance in the country, the company is in a roll with so many flagships like Honor V10, Mate 10 series, Nova 2s and this doesn’t seem to be stopping anytime soon, with the release of Huawei P11 probably scheduled for few months ahead. While Xiaomi hugely focused in taking India’s control, Huawei gained space at the mother China, and Apple iPhone X late deployment only contributed for the local companies success.