Google has created a “proper fix” for the fierce clog that stops new Android OS updates from getting to more device makers and thus, more consumers in a timely manner. It termed this fix – Project Treble. However, Chinese manufacturer OnePlus has declined from having Project Treble on any of its devices including the recently released flagship – OnePlus 5T. Recently, during an Ask Me Anything (AMA) session, the company representative gave reasons why it declined from Project Treble. He lamented that implementing Project Treble on OnePlus Devices comes with a risk of bricking the units. His words

“Project Treble requires a storage partition, by which the Android framework and vendor image are separated. However, because partitions were not required of Android N and previous versions of Android, all of our current devices do not feature a partition. According to our tests, if we were to modify the partition layout via OTA there is a risk that devices will brick during the partitioning. We feel this poses too great a risk for our community of users, which is why we have decided not to implement Project Treble on current OnePlus devices.” 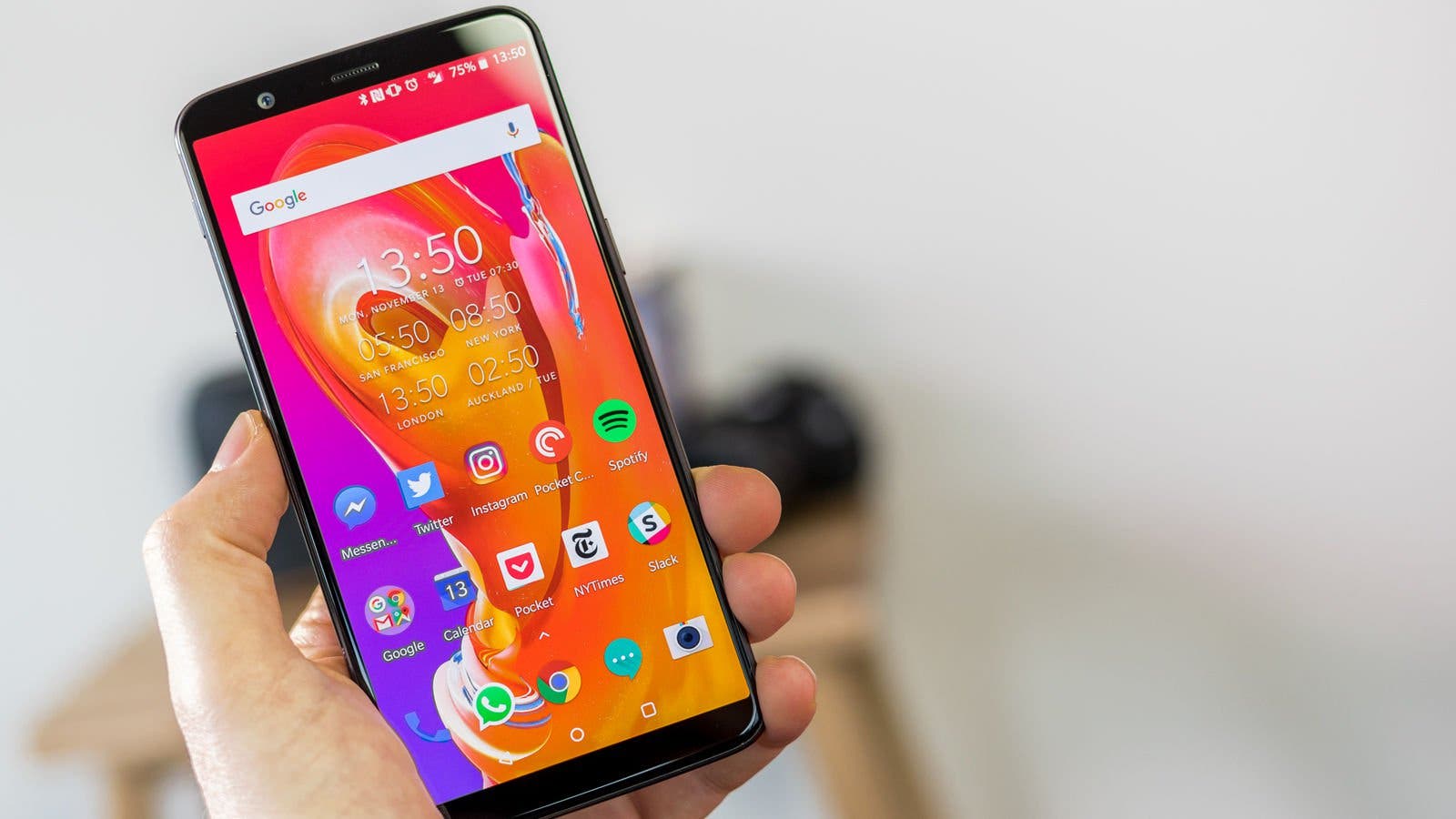 Project Treble was announced as a feature of Android Oreo some months ago and its basic function is to modularize the Android OS such that OEM customizations will stay separate from Android and this will eventually lead to lesser time in update rollout.